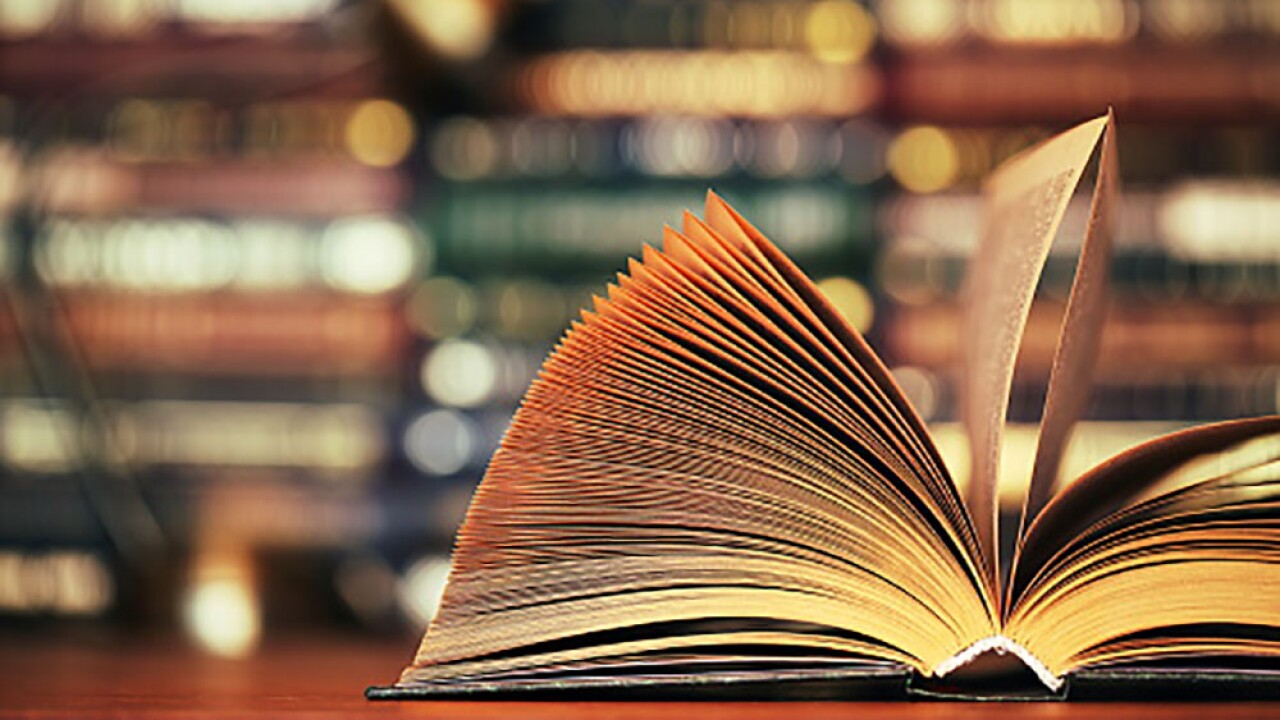 BEL AIR, Md — The relative quiet of public libraries in Harford County---shattered by an appeal to those suffering in silence in their communities in the absence of federal paychecks.

"If you're having any kind of issues right now, whether it's paying your bills or paying your utilities or even basic necessities like food, healthcare, anything like that, stop by your local library,” said Harford County Public Library CEO Mary Hastler, “We will clean up your account for you, if you do have any overdue fines and fees and waive that for you---no questions asked, and then we'll help you connect those dots."

In addition to helping people cover the necessities, the libraries also offer families entertainment options ranging from books to e-books and DVDs to board games at no charge.

Harford County Executive Barry Glassman has publicly called for an end to the stalemate in Washington.

"You don't shut down the government,” said Glassman, “It would be like me not getting my way in the county budget and somehow saying, 'We're going to shut down and I'm not going to plow roads next week, so I call for both parties to put an end to this shutdown game."

The county is also helping furloughed workers by pledging not to cut off their water for unpaid bills and to provide assistance with housing and credit counselling, but Glassman says it's only a matter of time until the shutdown impacts everyone.