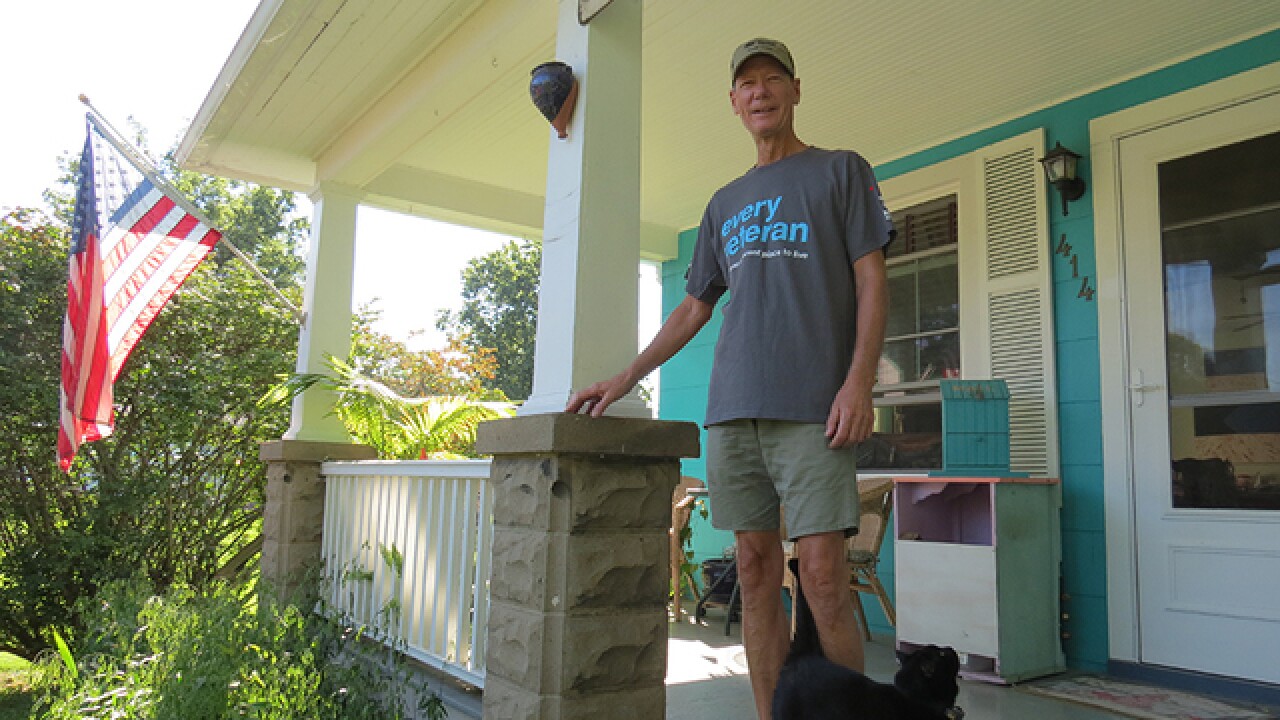 Copyright 2018 Scripps Media, Inc. All rights reserved. This material may not be published, broadcast, rewritten, or redistributed.
<p>Roland Schauer, a U.S. Army veteran who's lived in Havre de Grace for more than 30 years, got a new roof and some other essential repairs thanks to the help of the Habitat for Humanity Susquehanna Repair Program. <em>(Photos courtesy of Habitat for Humanity Susquehanna)</em></p> 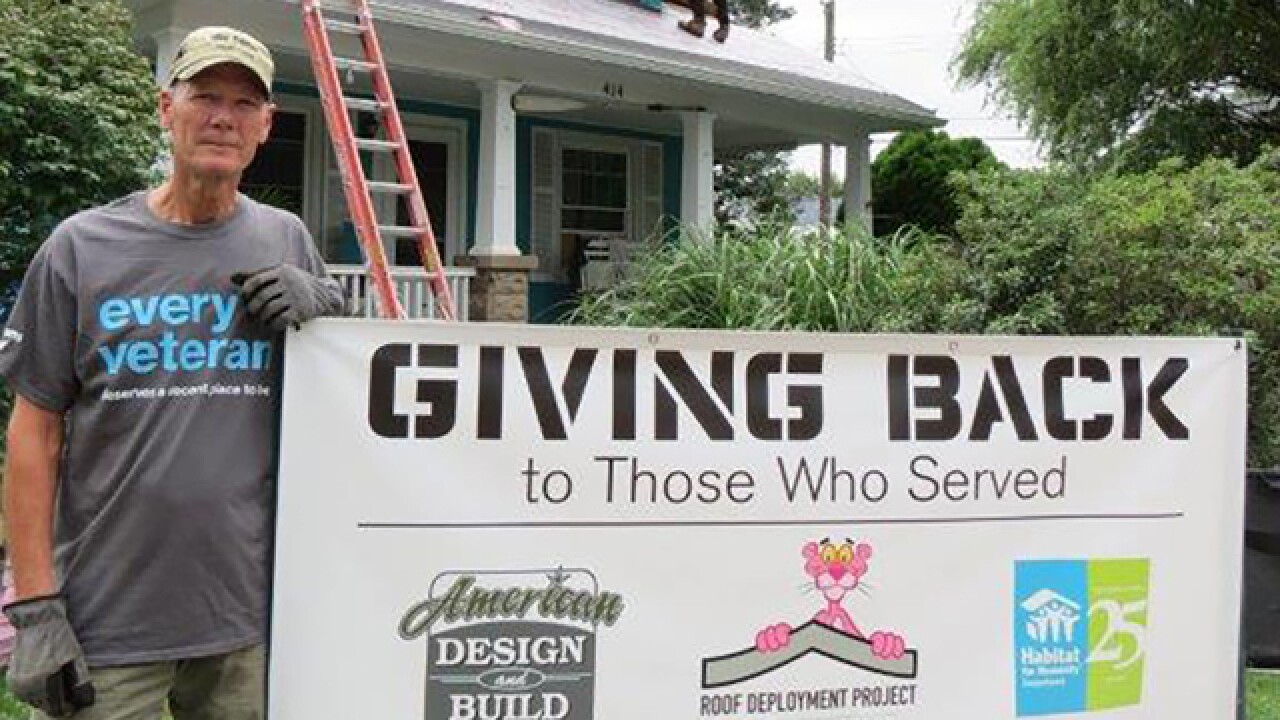 Thanks to his innate curiosity and thirst to master a subject, a Havre de Grace veteran learned of the helpful efforts of Habitat for Humanity Susquehanna's Repair Program, and now the man is enjoying a new roof for his home.

Roland Schauer's one-story, two-bedroom home was built in 1925. It's where he and his wife have lived for more than 30 years, raising three children there.

Before settling in Harford County the Army veteran lived the life of a Renaissance Man.

Schauer volunteered to join the military right out of high school during the Vietnam War. He went on to write children's books, try his hand at photography and painting, built sailboats, raced boats, invented and patented a balm to heal burns, served as first mate on a cruise ship, and hitchhiked across the country doing various jobs for five years. He's lived in several southern states as well as California, Michigan, and the U.S. Virgin Island of St. John.

The program also partners with the Owens Corning Roof Development Project, a program that provides veterans in need new roofs for free. The Owens Corning group donated the materials and labor to fix Schauer's house.

Besides the roof, Schauer will get central air conditioning installed, a new hot water heater, accessibility modifications for his bathroom, and weatherization.

“It’s quite humbling,” said Schauer. “It reaffirms my faith in humanity that people are out there willing to help others without asking for anything in return. I will pay this forward somehow.”