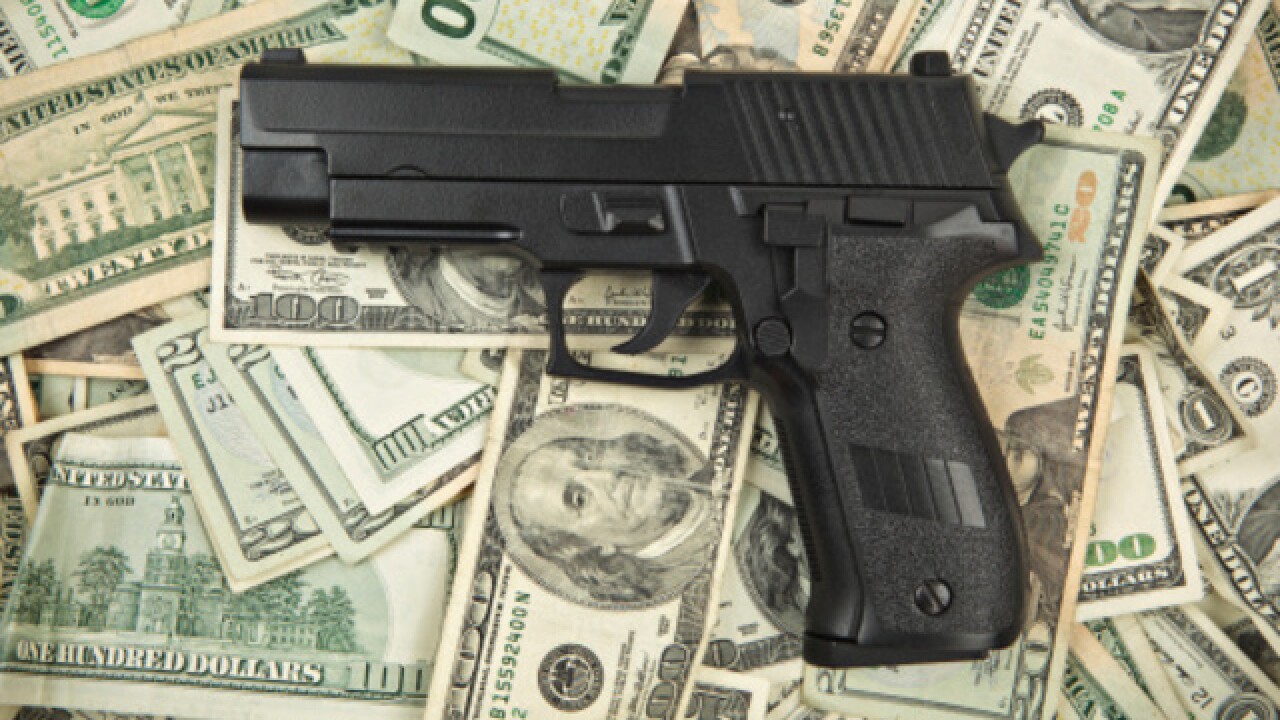 Copyright 2018 Scripps Media, Inc. All rights reserved. This material may not be published, broadcast, rewritten, or redistributed.
manley099
<p>money and a gun</p> 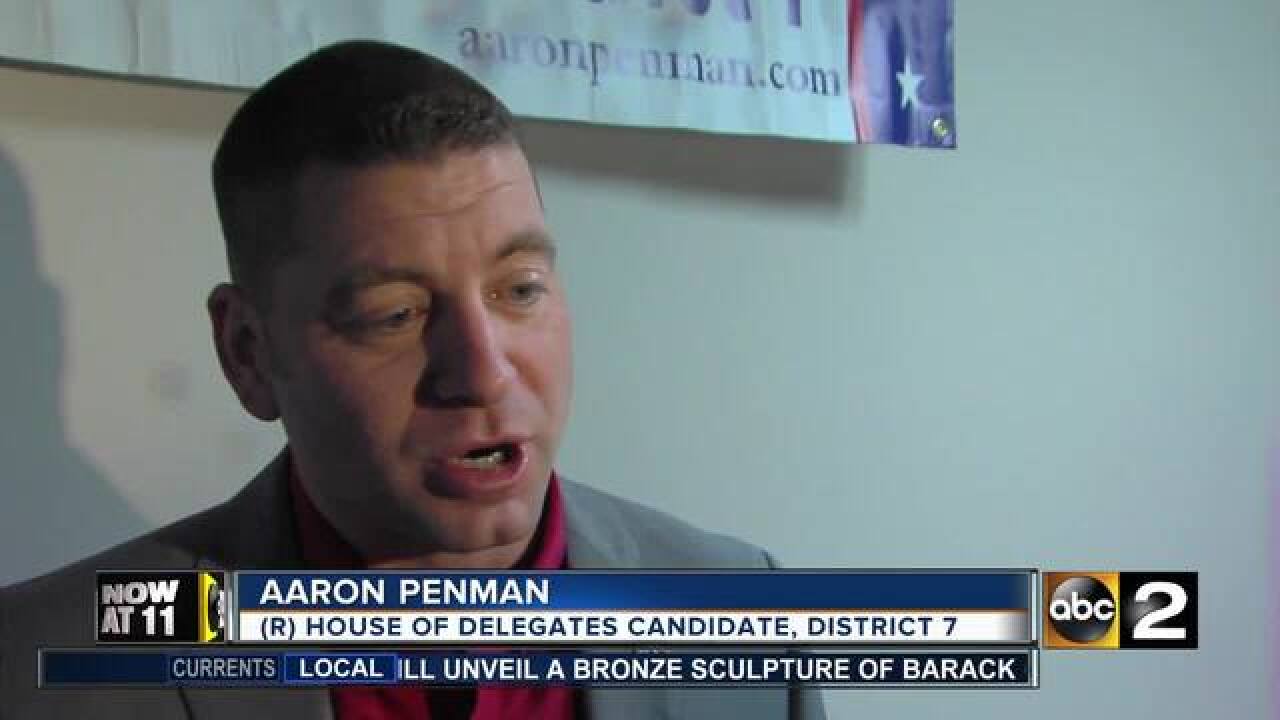 Sheriff Jeff Gahler and House of Delegates candidate Aaron Penman are joining together to host a Gun/Cash bingo fundraising event in Jarrettsville on Saturday.

The event being held at the Jarrettsville Fire Hall costs $50 to get in and will feature food, drinks, and twenty bingo games where participants can win multiple firearms and cash prizes. Some of the prizes include a Maryland compliant AR 15, Remington shotgun, Triumph muzzleloader, and a Glock handgun.

Penman posted a month ago on Facebook that tickets to the event had sold out.

Jeff Gahler is serving his first term as the Sheriff of Harford County and has filed for re-election. He has worked with members of the General Assembly to introduce and support pro-2nd Amendment legislation. He recently partnered with Sen. Norman and Del. Szelgia to introduce the “Parishioner Protection Act of 2018”, which allows churches to give law-abiding citizens, who legally own a firearm, the ability to carry concealed on church property.

Republican Aaron Penman is a first-time candidate for the House of Delegates in district 7. He has a history in the Marine Corps and is currently the Deputy Sheriff in Harford County.

“I promise to be a champion for your 2nd Amendment rights if elected to the House of Delegates, said Penman. I am not afraid of the political correct crowd and stand strongly behind the principles our nation was founded on over 240 years ago. “

Other organizations plan to stand outside of the event and hold a vigil for all the lives lost due to guns in retaliation for the event.