Harford County Public Schools short 15,000 devices; only grades 4+ will get them for start of virtual learning 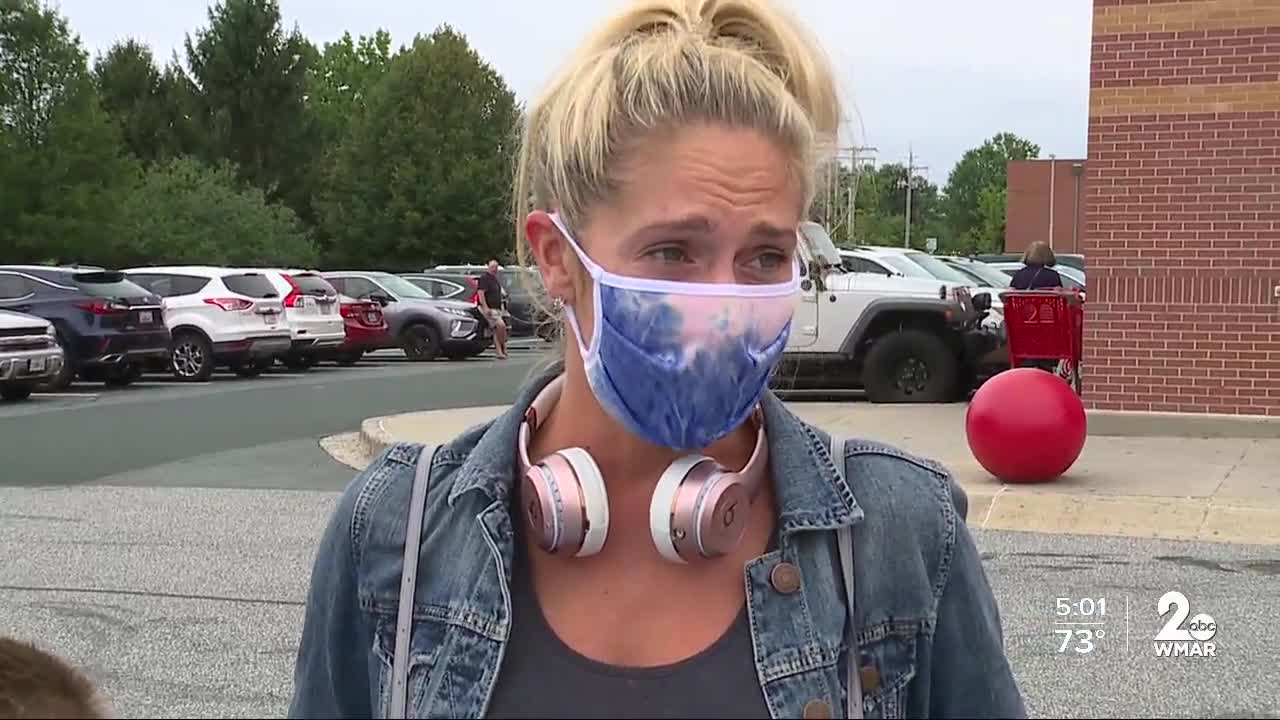 In one week, Harford County Public Schools will start virtual learning for the fall semester, but some families are now scrambling to find a device for their child to use because of a shortage.

BEL AIR, Md. — In one week, Harford County Public Schools will start virtual learning for the fall semester, but some families are now scrambling to find a device for their child to use because of a shortage.

"You’re in the 11th hour, a week away from the start of school starting or less, and they drop of bomb that they aren’t going to get it so gotta make the best of it," said Katie Perry, a Harford County parent.

The Harford County Schools superintendent said they are 15,000 devices short starting the school year, meaning they can only distribute devices to students grades 4 and up who did not opt out. Perry's son is one of many 3rd graders and below who will not get one.

"He [her son] definitely misses out on a lot as it is, just not having that physical interaction. He's on the spectrum. So not having what technically everybody else will have, puts him at a disadvantage yet again so it’s definitely frustrating," said Perry.

Superintendent Sean Bulson said they ordered enough devices in May but with delays, they won’t be here in time for the start of school.

"While we have sent these appeals asking the community to opt-out of accepting school system devices, it hasn’t yielded enough. We’ve scoured the schools to come up with devices, but they’re too old and we cannot get enough of them in working condition," said Bulson in a recorded video put out by the county.

He’s optimistic the delayed devices will arrive by mid-October so in the meantime families are left to adapt.

"It is very frustrating at times because we have to divide everything. We are already taking care of the kids and now the device is going to be shared," said Nitya, another Harford County parent.

For children who can’t participate in online learning, the county has developed asynchronous instruction options and an informational video for parents.