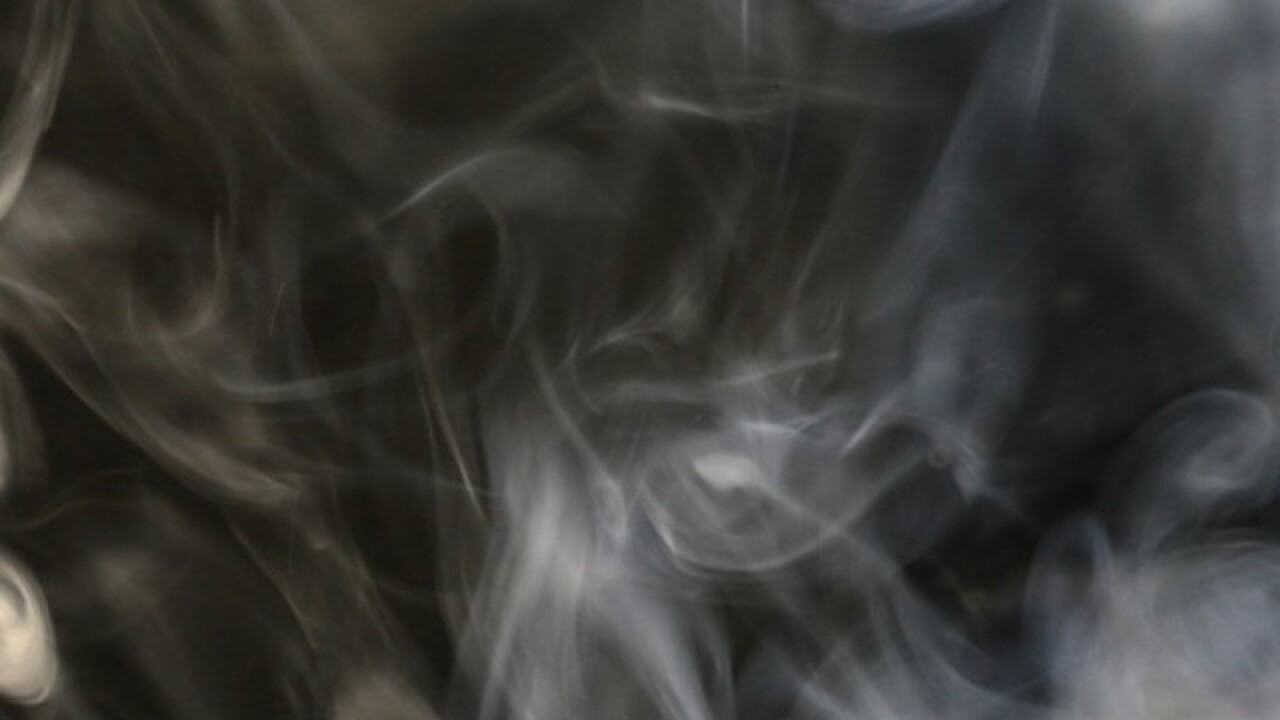 Copyright 2018 Scripps Media, Inc. All rights reserved. This material may not be published, broadcast, rewritten, or redistributed.
Douglas Sacha

Multiple roads are closed and people had to be evacuated from their homes in the Bel Air area Tuesday afternoon after reports of a gas leak.

Harford County Fire and EMS says the incident in the 1300 block of Gates Head Drive and is causing closures on Gates Head as well as Ipswich Drive off of Vale Road.

Fire Departments were evacuating people from homes in the area and BGE was on the site trying to determine the cause of the leak.

Officials believe it will take three to four hours to mitigate the area. Because of the closed roads and the estimated time before it is safe, Harford County Public School buses may be affected.