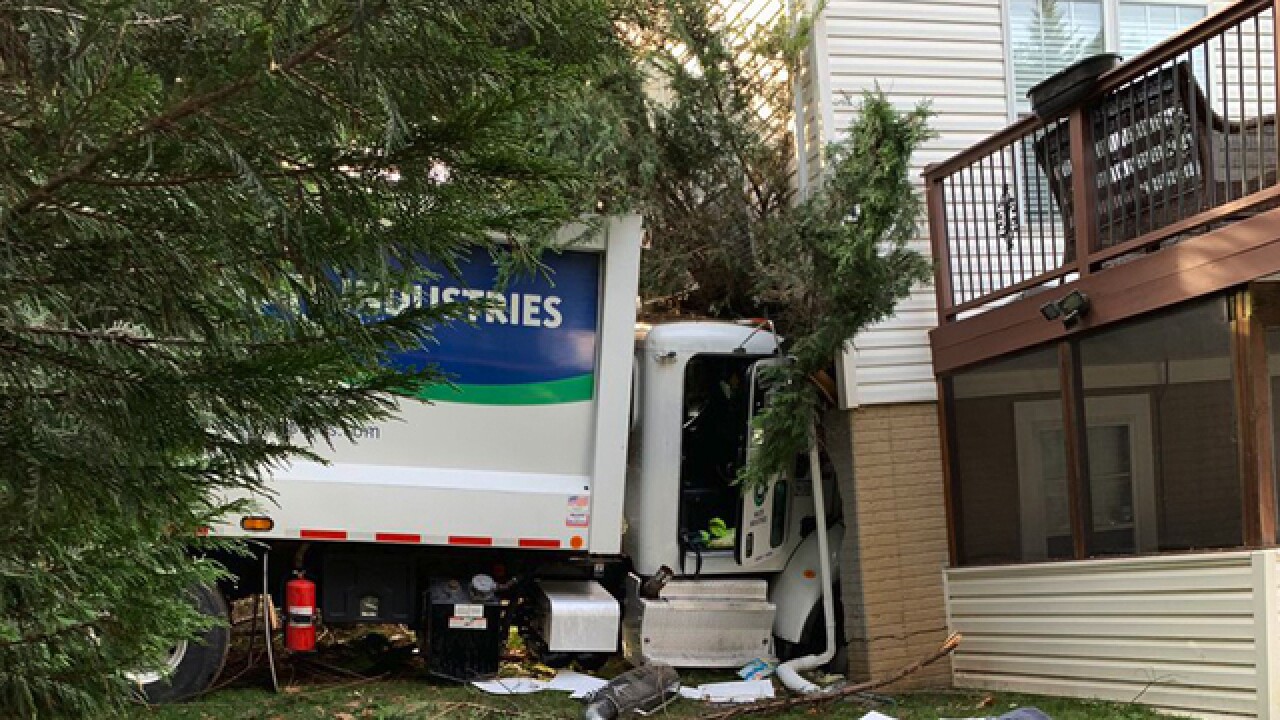 Copyright 2018 Scripps Media, Inc. All rights reserved. This material may not be published, broadcast, rewritten, or redistributed.
<p>Photos by Abingdon Fire Department</p> 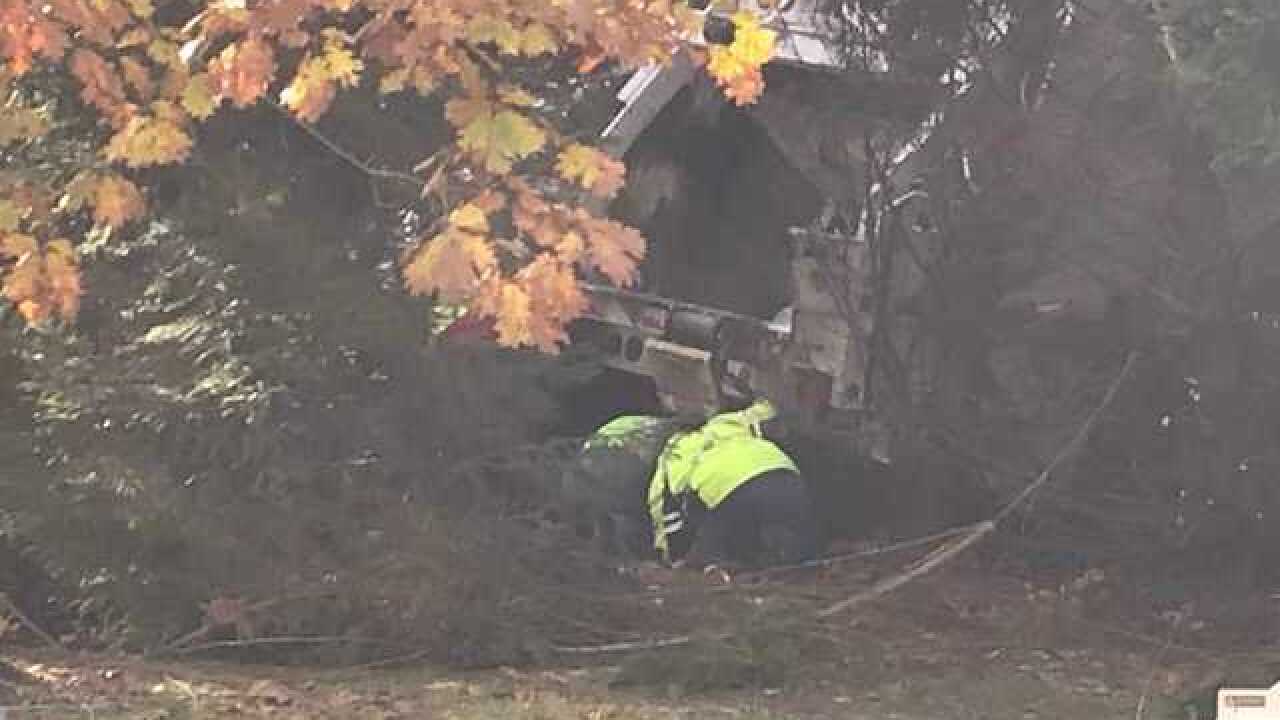 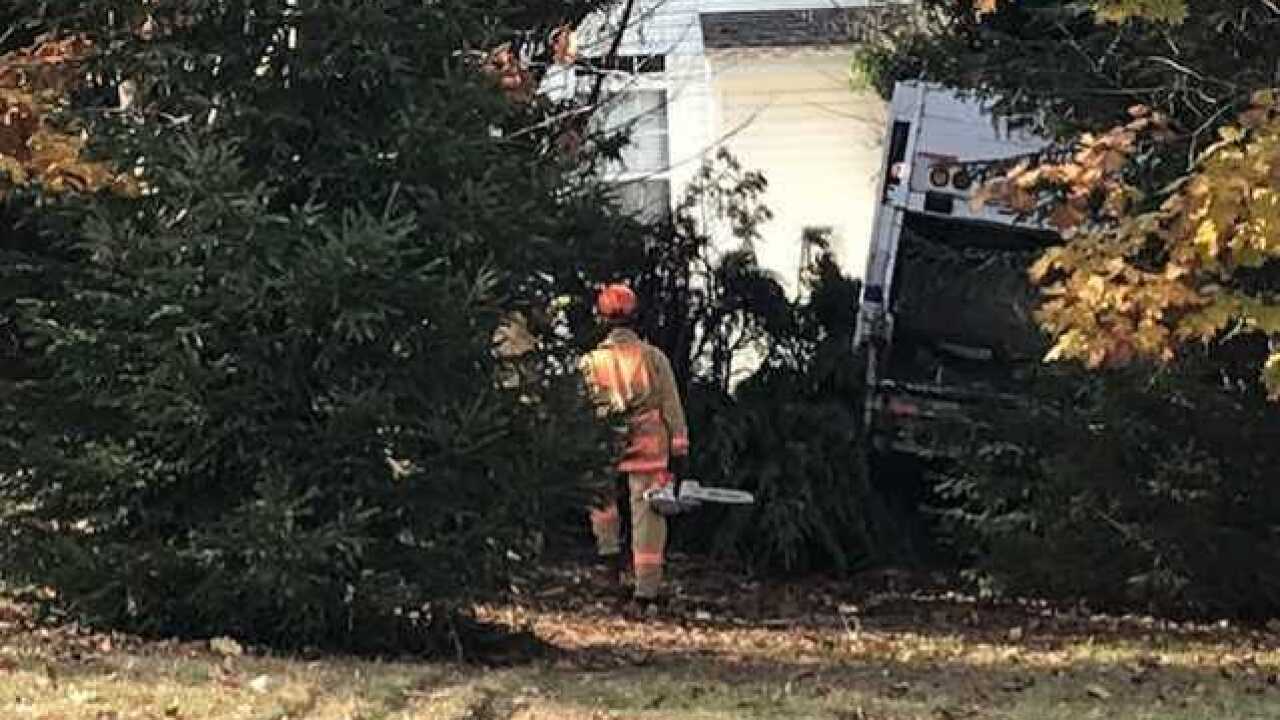 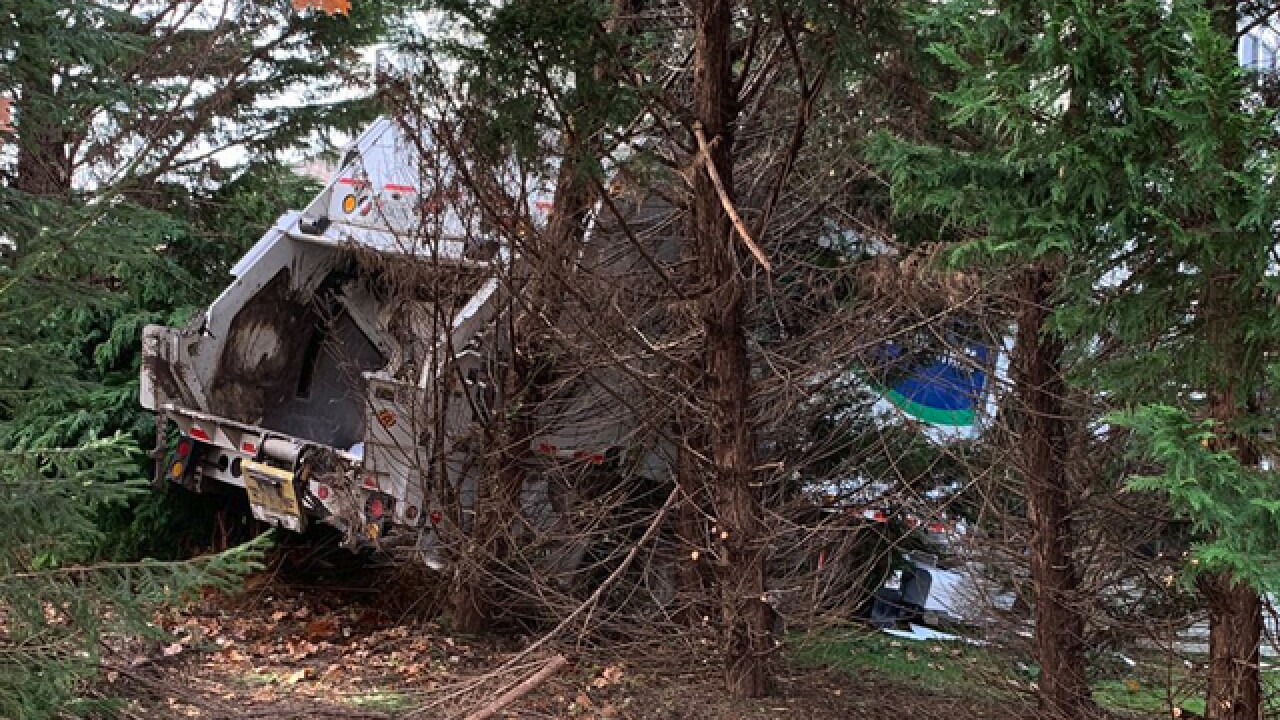 Officials are saying a medical episode may have caused a garbage truck driver to crash into an Abingdon home Monday morning.

Officials from the Joppa Magnolia Fire Department say the trash truck drove into a house in the 700 block of Royal Mile Drive in the Monmouth Meadow neighborhood.

The driver, 36-year-old Matthew Heckrotte, may have suffered a medical episode causing him to leave Forfar Court, cross Montrose Way, and hit the side of the home.

Nobody was reportedly home at the time and the driver of the truck was taken to the hospital with non-life threatening injuries.