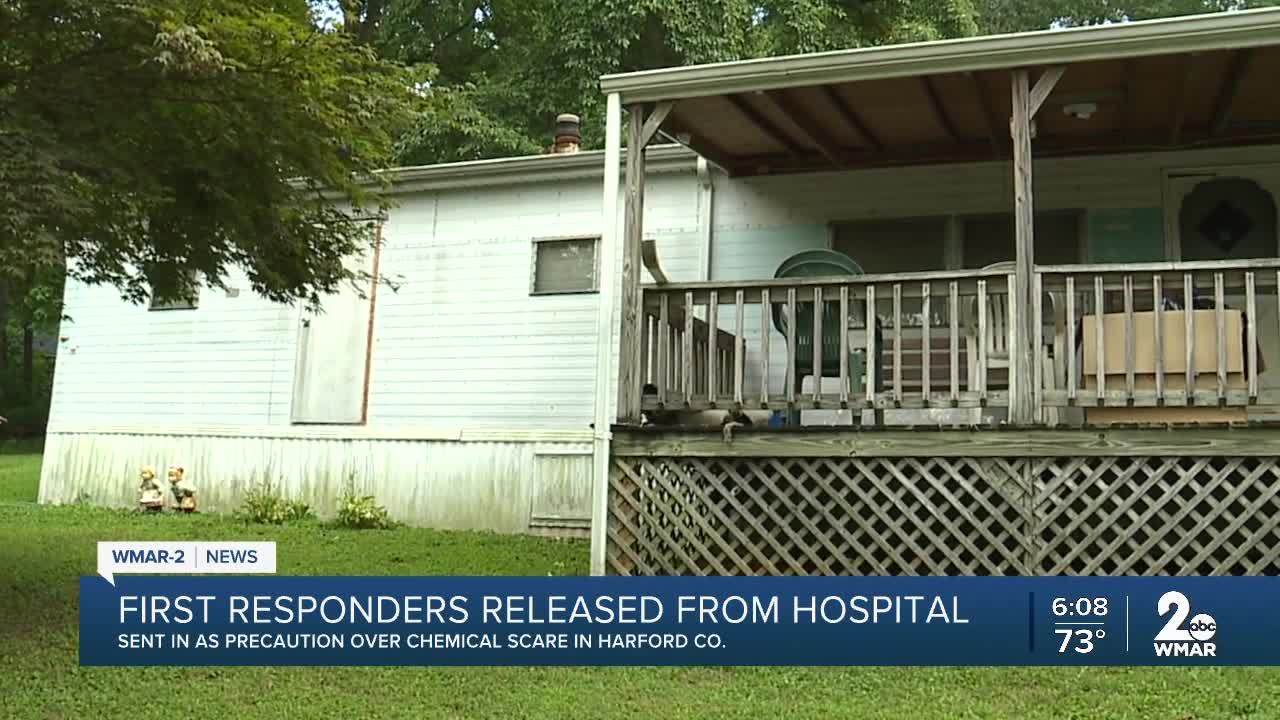 She had spoken to her son early Tuesday, but when nearly 14 hours had gone by unable to reach him again, the worried mother drove to his home on Chestnut Hill Road in Forest Hill out of desperation.

BEL AIR, Md. — She had spoken to her son early Tuesday, but when nearly 14 hours had gone by unable to reach him again, the worried mother drove to his home on Chestnut Hill Road in Forest Hill out of desperation.

“The caller advised that she had made entry into the residence and located her adult son deceased on the couch,” said Major Jack Simpson of the Harford County Sheriff’s Office.

When emergency responders arrived, they discovered the body of 36-year-old Steven Ray Price, but what they believed may have been toxic fumes drove them from the house.

“Deputies that did make entry and the service providers, the EMS providers, were met inside the residence with a strong chemical smell, which caused certain reactions and made them uncomfortable,” said Simpson.

As medics transported the deputy and two paramedics to a local hospital for evaluation, the call went out for a special unit to investigate the source of the chemical smell.

DampRid is marketed as a moisture absorber that carries a long-lasting fragrance, and carries a warning that it can irritate your eyes and can be harmful if swallowed.

Online, we also discovered a warning that it contains calcium chloride, which is considered a hazardous material by OSHA and can cause nausea or irritation.

Inside the home, responders found a large amount of the product, but the first responders who fell ill have since been released from medical care.

Police say they’re not sure if this product, even in bulk quantities, had anything to do with Price’s death, but they’ve sent his body to the Chief Medical Examiner’s Office for an autopsy, and they’re still awaiting those results.