Debate over development of 330 acres of Abingdon forest, wetlands 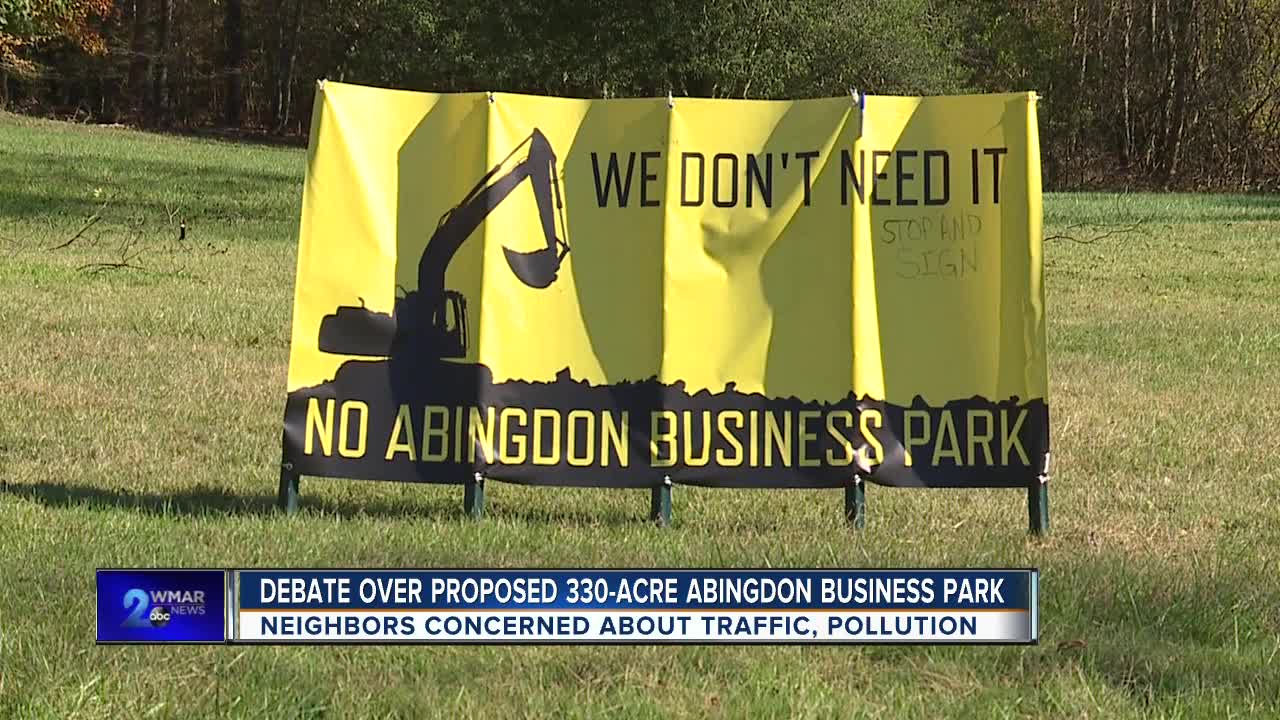 An Anne Arundel County developer wants to turn acres of wetlands and forest in Abingdon into a business park but neighbors are worried about increased traffic and pollution. 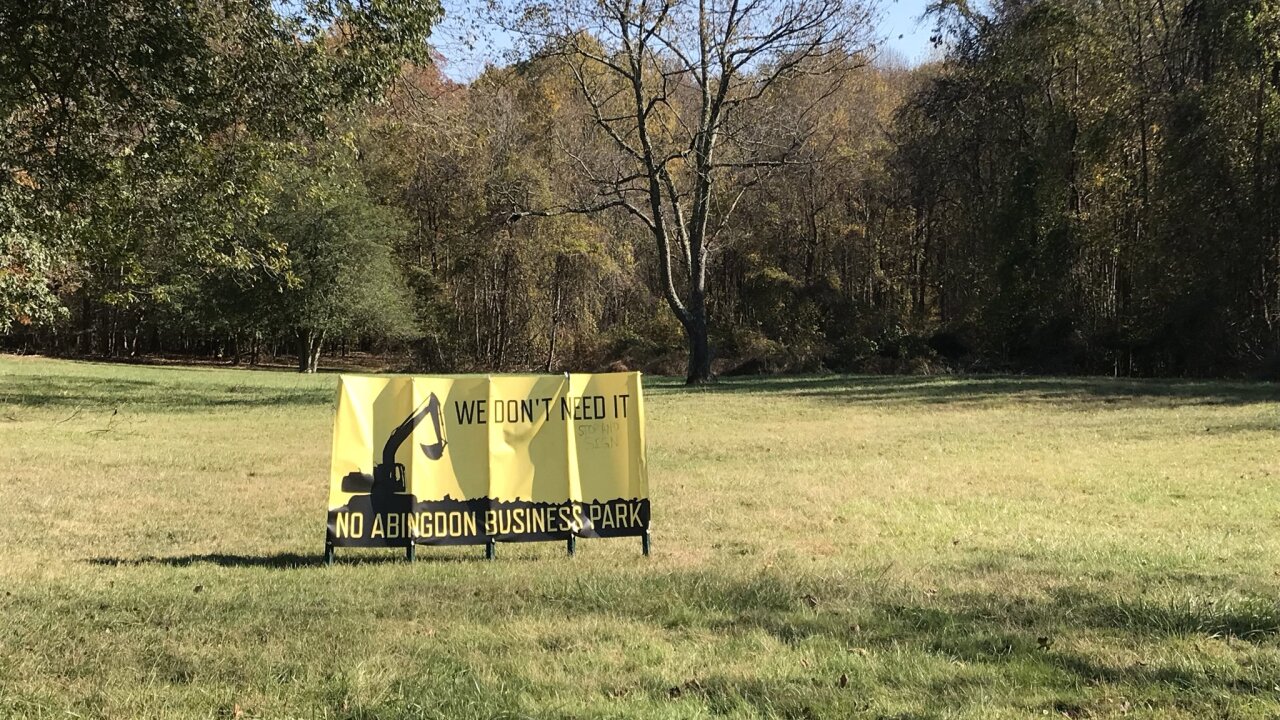 ABINGDON, Md (WMAR) — An Anne Arundel County company wants to develop acres of a Harford County wetland, but neighbors and climate change groups are rallying against it, saying it would mean increased flooding and pollution downstream.

The Chesapeake Real Estate Group in Hanover applied to build a business park on a 330-parcel of forest and non-tidal wetlands in Abingdon.

According to the Maryland Department of the Environment's public notice on the proposal, the complex will include warehouses, retail space, restaurants and a hotel with parking lots, utilities, stormwater management facilities, temporary construction access and dewatering.

The land is located between I-95, Route 7, Abingdon Road and Route 24, just north of the Anita Leight Estuary Center, Otter Point Creek, and Bush River. Its neighbors have some concerns.

"I know it's going to make a lot of jobs and I’m all for jobs. I’m opposed to it because I don't think they are going to have the infrastructure to let the traffic flow," said neighbor Mary Cook. "There's only one way in and one way out and it still gets bumper to bumper."

"That's 326 acres of trees. That's the habitat of all these animals that are going to be destroyed. That's the Haha Branch that is probably going to be polluted and in turn, eventually pollute the Chesapeake Bay and all because they want to put this mammoth project there when there are so many vacant warehouses in the immediate area," said Stritch.

The Stop Abingdon Business Park Coalition has organized against the development. It includes of Autumn Run residents, Cokesbury Manor residents, members of Friends of Harford, the Gunpowder Riverkeeper, Harford County Climate Action, Medley Estates residents, Philadelphia Station, Pomeroy Manor residents, Together We Will Upper Chesapeake and more. They plan to protest ahead of an informational meeting the MDE is hosting.

Written comments and requests to be included on the interested persons list may be sent by November 14 to:

or at Louis.Parnes@maryland.gov or 410-537-3786. Any further notices concerning actions on the application will be provided only by mail to those persons on the interested persons list.

The developer did not return multiple requests for comment on this proposal.