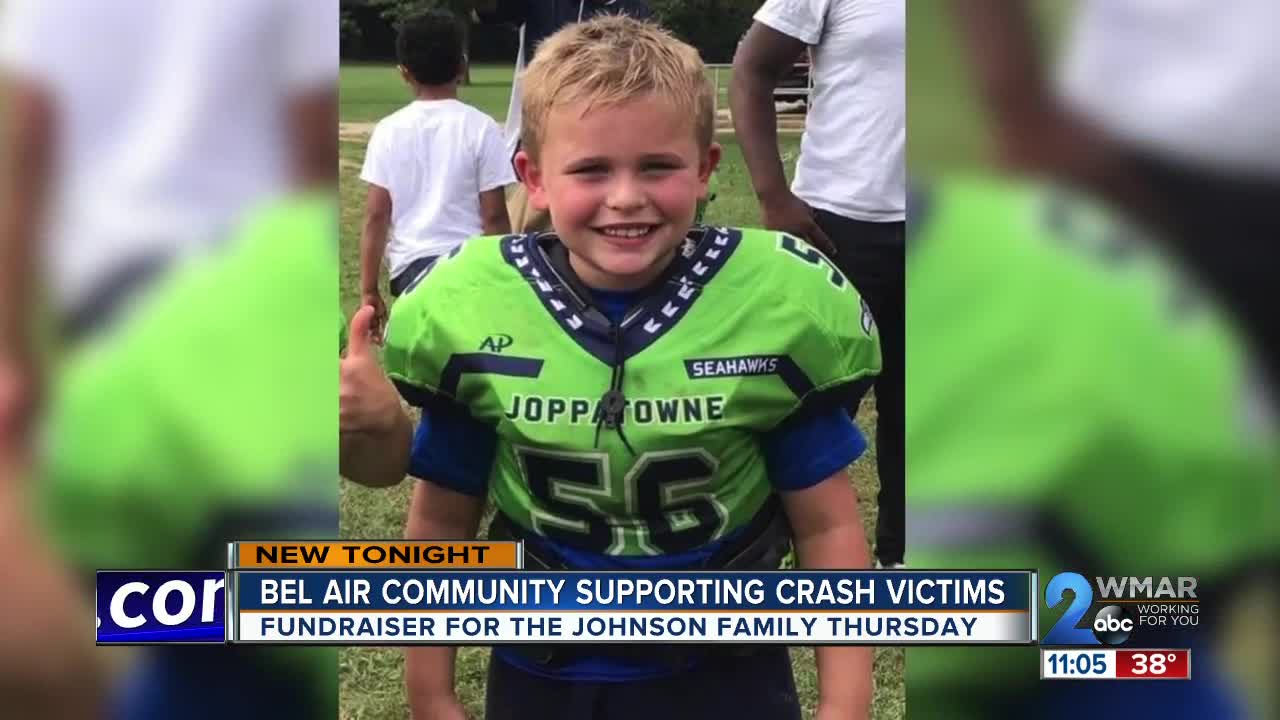 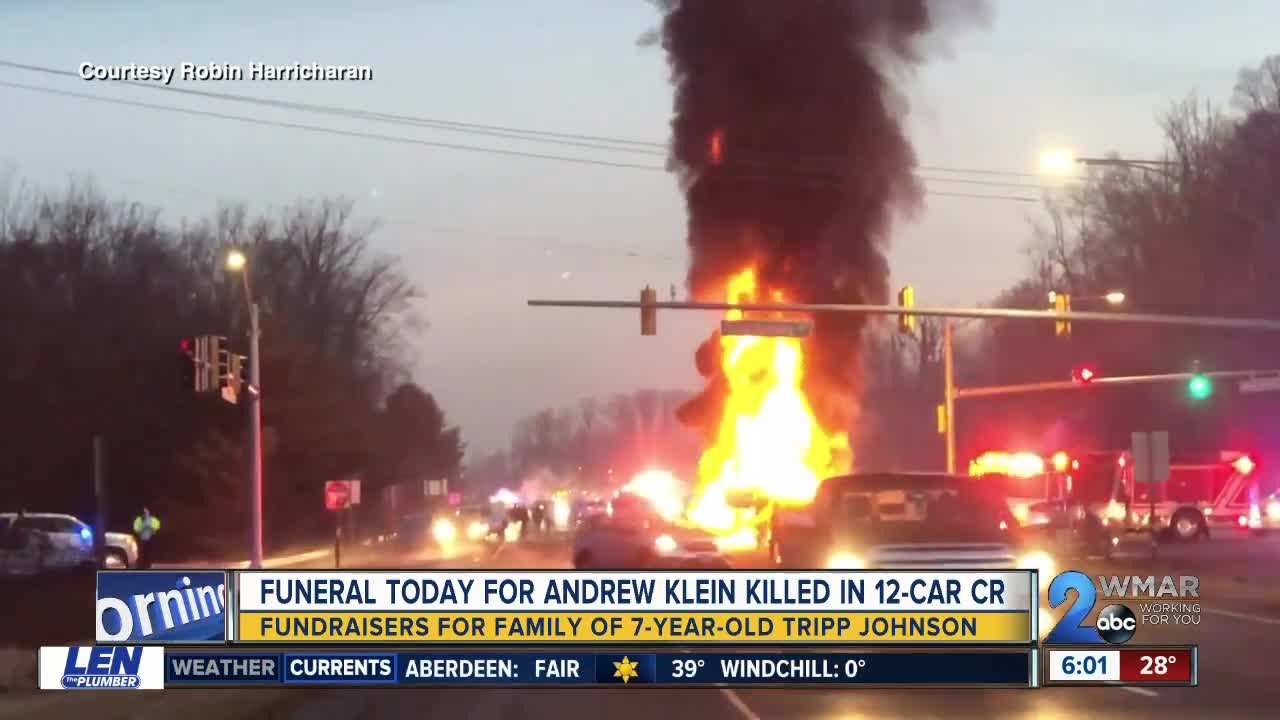 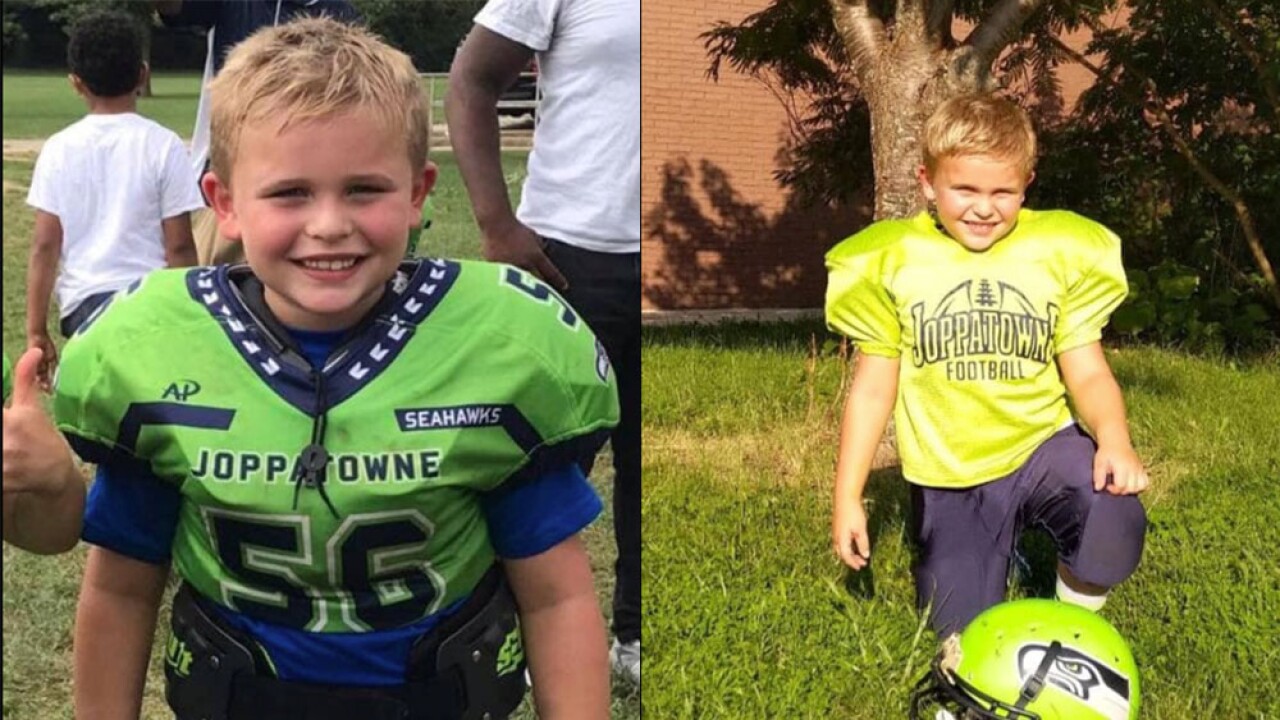 BEL AIR, Md. (WMAR) — In a small town like Bel Air, when tragedy strikes, it strikes hard. After a terrible 12-car crash took the lives of two people Monday morning, the community is once again proving just how tight knit they are.

"You're only as strong as you are with the community around you so you know when things like that happen, being an enormous restaurant like we are, we have an opportunity to help people," Black Eyed Suzie's owner Brian Acquavella said.

He immediately knew he wanted to plan a fundraiser for the family of 7-year-old Tripp Johnson. Little did he know, his chef Jacob Nelson is friends with Tripp's father.

"He thought the world of his son. Being a father myself, it's hard for me to fathom the loss," Nelson said.

He says the Johnson's are grateful for the love and support, and he is too.

"We're definitely overwhelmed with the response we got," Nelson said.

After a huge positive response overnight, Acquavella decided to make it even bigger, reaching out to nearby MaGerk's Pub and Grill to see if they would join in.

"To make sure we can raise as much money as possible," Acquavella said.

Thursday, both restaurants will be donating 20 percent of sales to the Johnson family. They are also collecting items from local businesses to raffle off to raise more money.

"This is the kind of stuff where the family needs to see that the community is behind them," Acquavella said.

"We're trying to up-bring the spirits of people who lost somebody near and dear to them. You can never replace a son but we are hoping to recoup the spirit a little bit," Nelson said.

Below is a list of places that are donating money or collecting donations for victims and families: