A school groundbreaking years in the making in Havre De Grace

A school groundbreaking years in the making and people in Havre De Grace are thrilled to see progress.

A school groundbreaking years in the making and people in Havre De Grace are thrilled to see progress.

The project will combine the middle and high schools on the same property. The Havre De Grace High School was built in 1955 and the middle school in 1967, making the buildings more than 50 years old.

"The school served us well. It was an amazing centerpiece in our community, great people have walked the halls of Havre De Grace," said Mayor Bill Martin. "This is going to be hollowed ground in our city. It's going to produce the best of the warriors."

Click below to see more pictures from the groundbreaking ceremony: 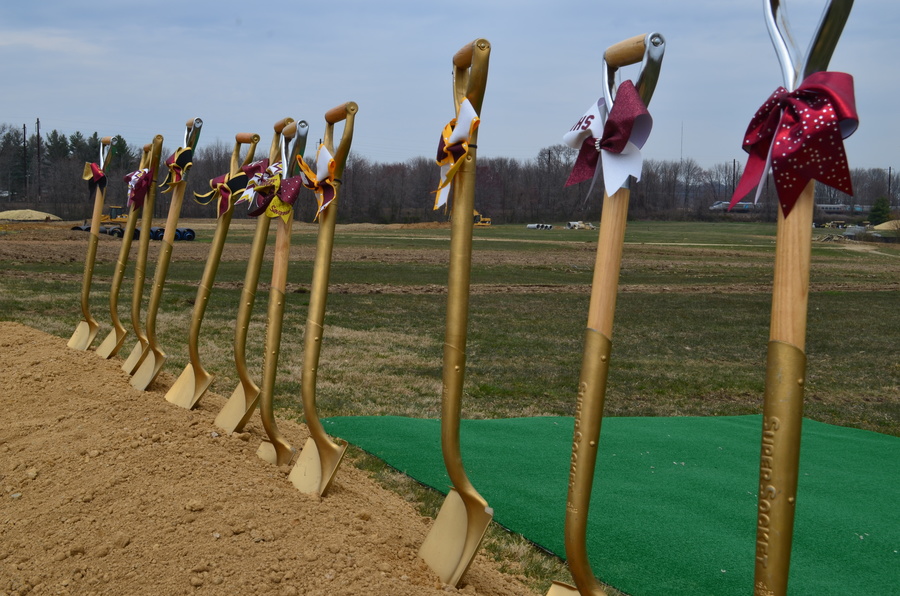 The school has problems with its old roof, it has no room for technology like computers, and it's taken years to get to this point. The company Grimm and Parker signed up for the massive task of building a brand new school that will have enough room for the current students, a little more than 1,000 kids.

The project will be state and locally funded and is projected to be completed in fall of 2020. ABC2 News spoke with principal James Johnson at the middle school about why this update is so needed,

"It's just not built for today's kids, it was built for kids 50 years ago, who are not the same size as my kids here, so our hallways are pretty narrow and there's not enough room for our kids to move around."