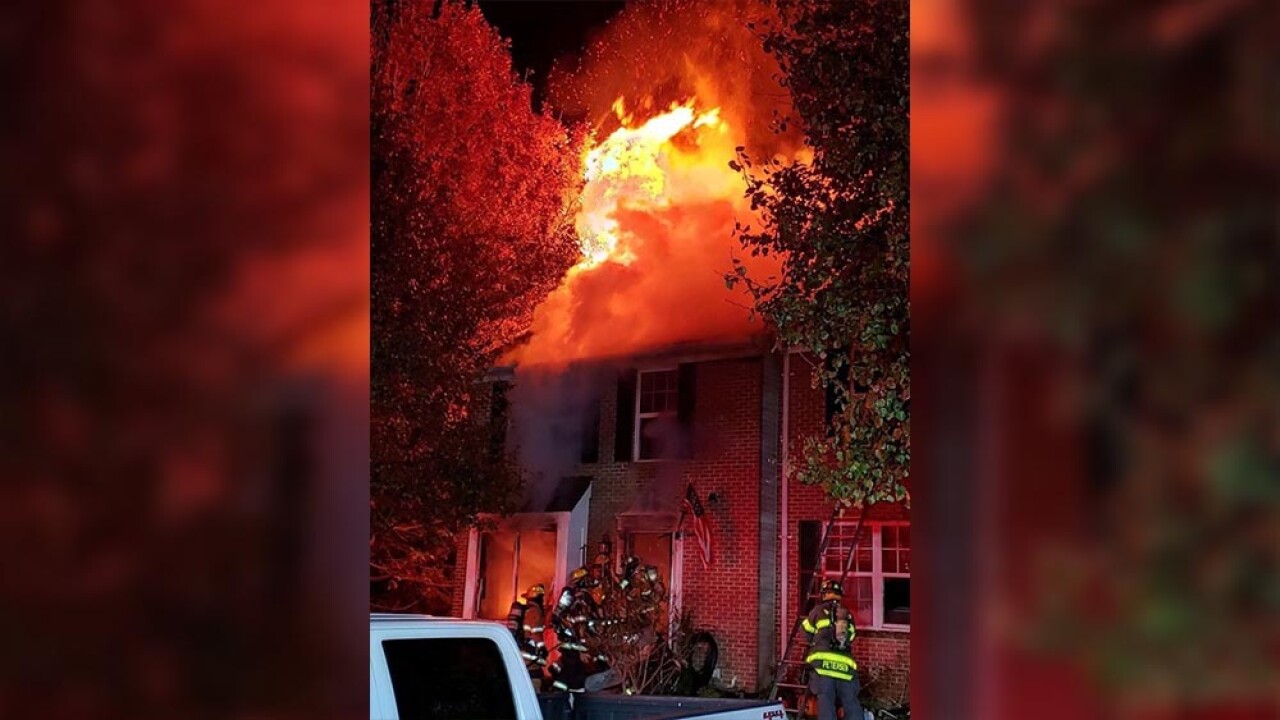 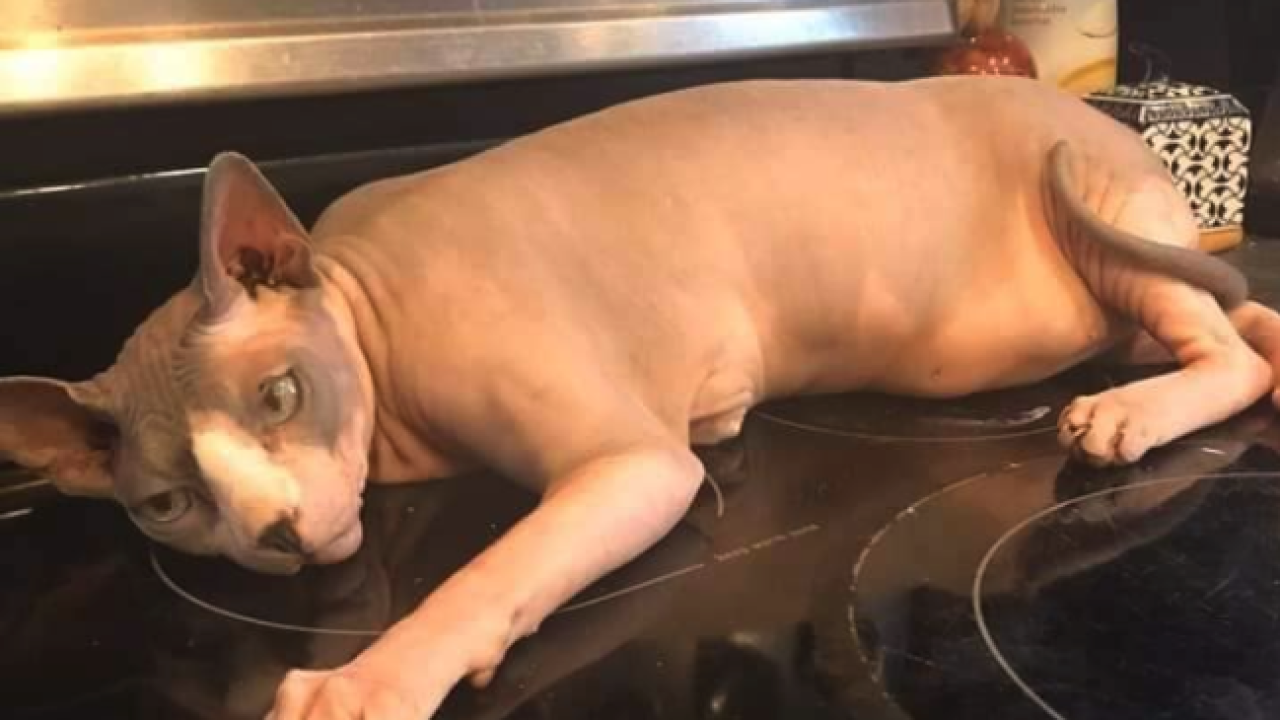 According to the State Fire Marshal's Office, flames first broke out around 8:30 p.m. in the back of 255 Hunters Run Terrace, and then extended to both homes next door.

It took about an hour for 60 firefighters to extinguish the flames.

Though no residents were hurt, one firefighter did suffer a minor injury, but refused medical attention.

Officials say one home is severely damaged and the two others are destroyed, causing an estimated $1.25 million in total damage.

Brittany Rich, who owns one of the homes, tells WMAR-2 News that she is also looking for her hairless cat named Skinz, who went missing after the fire.

Family and friends are helping the victims.