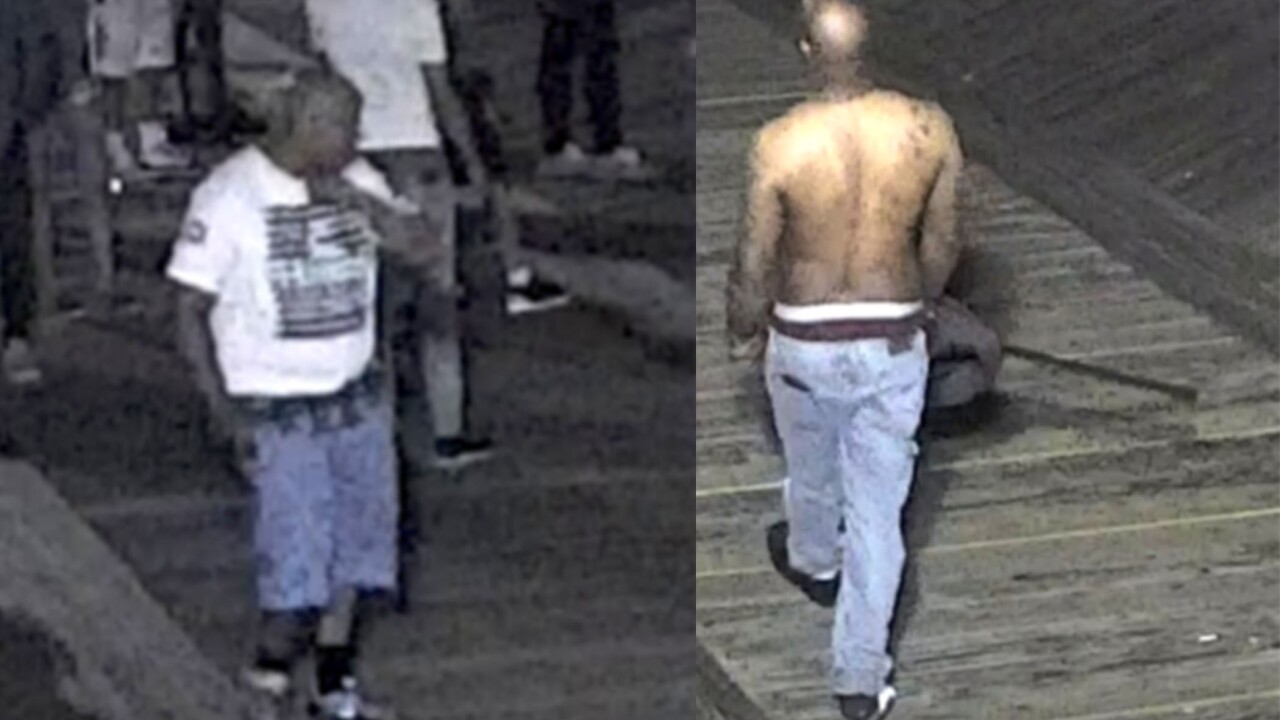 According to police, the assault happened just after 4:30 a.m. between 6th and 7th Street on the Boardwalk during a fight.

Anyone who witnessed the assault or who can provide any information as to the identity of the suspects, is asked to contact Ocean City Police Detective Carl Perry at CRPerry@oceancitymd.gov or 410-723-6604.

Anonymous tips can also be left at https://oceancitymd.gov/oc/departments/police/crime-tips/ or by calling 410-520-5136.