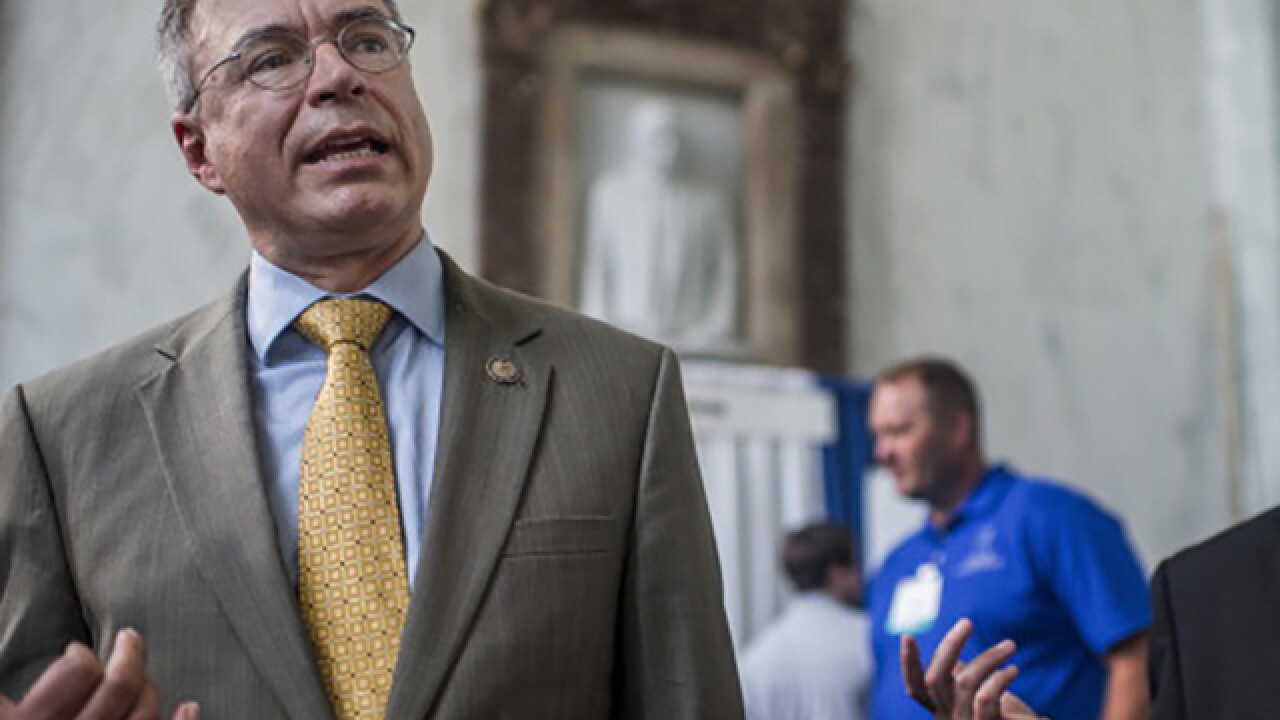 The race was close through early voting, but Harris opened up a wide lead on election day, winning with nearly a 2 to 1 margin. Harris remains the lone Republican in Maryland's federal delegation. He represents a largely rural stretch of the state encompassing the entire Eastern Shore. He was first elected to the House of Representatives in 2010.