Pope's body found in the Chesapeake Bay in 2013 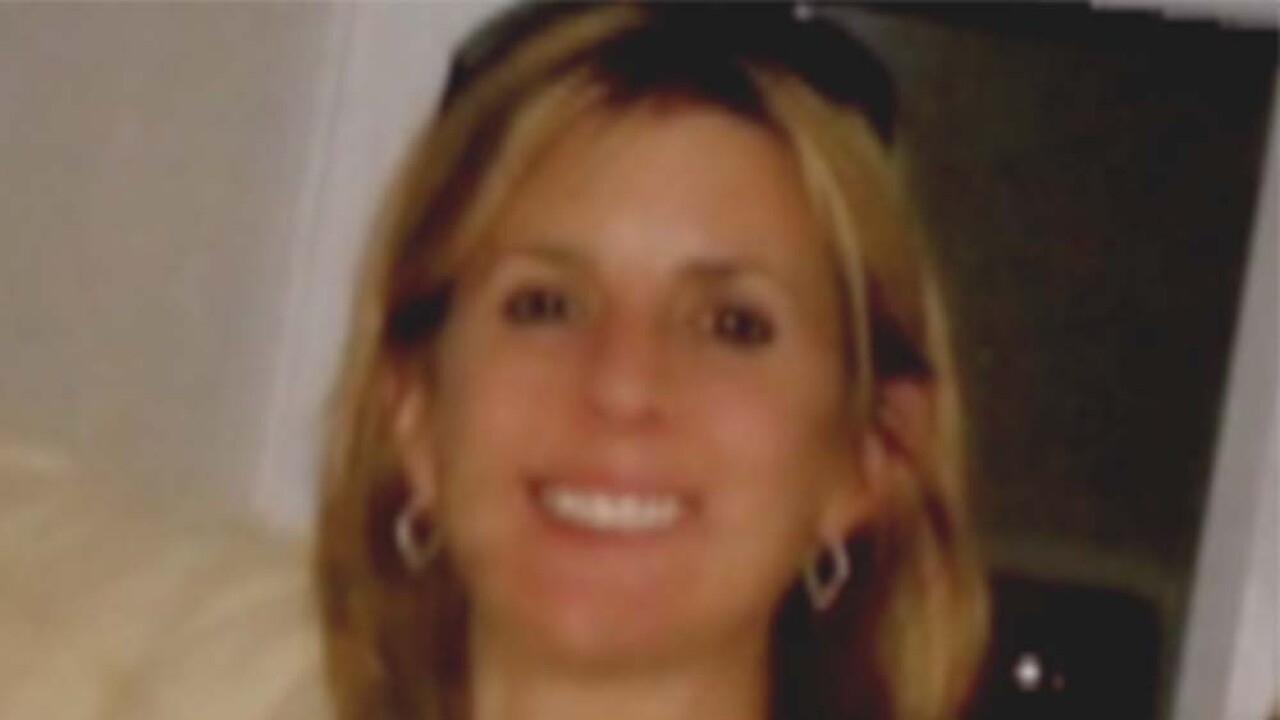 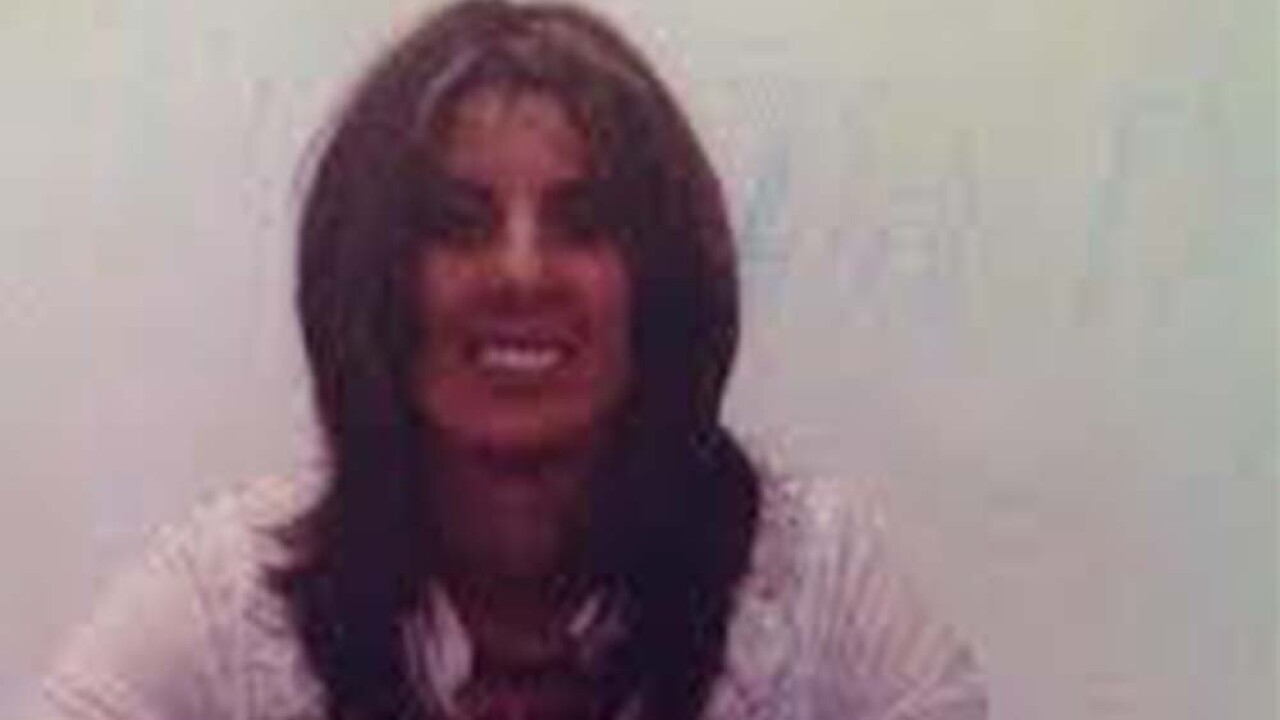 Five years ago, Robin Pope went out for a stroll with her dog. Both ended up dead in the Chesapeake Bay.  Friday, family and friends walked to the water's edge in Queen Anne's County to honor her memory and pray for closure.

"A day doesn't’t go by that I don’t think of Robin and that I pray for her and pray for closure," Pope's friend, Kathy Ullrich, told ABC2.

Pope went missing March 1, 2013.  Her body surfaced in the Chesapeake Bay just a few weeks later on the March 23.

"Robin was a friend to everybody, knew everybody and if she didn’t know you, she made it a point to know you," said Ullrich.

Many leads have come in as to what may have happened to Pope in the Spring of 2013, but someone is yet to solve this case.

"To our community this is not a cold case, this is a case where there’s a lot of questions out there and there’s a lot of answers that can be found and were hoping that with awareness to the community somebody will come forward," said Queen Anne's County Sheriff, Gary Hofmann.

Maryland State Police is handling the case but those that love pope most say there’s more to the story.

"In our hearts we’ll never let it go until we find the reason why this happened," said Ullrich.

"We believe that there is someone out there that knows what happened that night i’m just hoping someone will call in and tell the truth," Pope's friend, Debbie O'Malley, told ABC2.

Ullrich and O’Malley say Pope was their best friend. They’ve taken matters into their own hands by creating a special website explaining pope’s case and giving people a way to give tips and information.

"The webpage was the only way that we could think because everyone is always on the internet to get people to look at it and spread the word," said Ullrich.

In the hopes that one person, one tip, would bring justice for a woman loved by so many.

Pope's friends hope the new website will bring that one tip to break the case open.  Anyone with information is asked to call the Queen Anne’s Sheriff’s office.