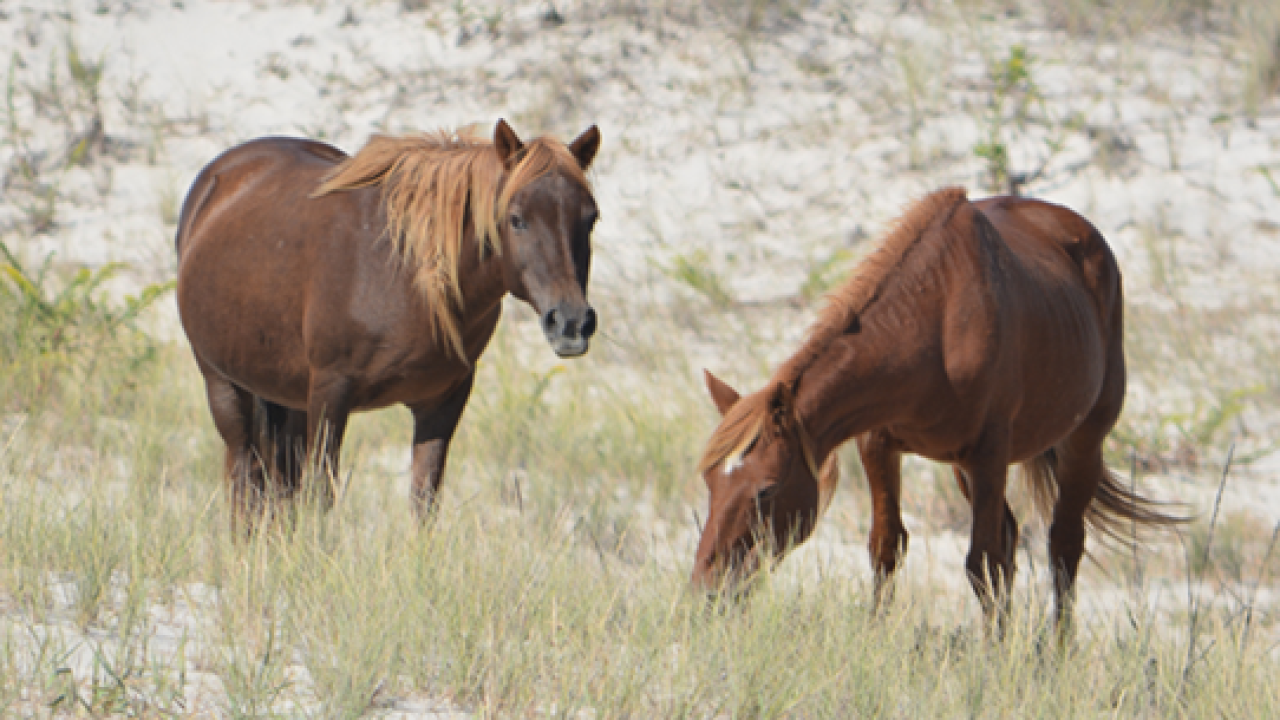 76 horses are in the herd including 22 stallions and 54 mares. During the census, there was one death and no births documented.

The National Park Service completes a full census of the horse population in Maryland six times per year, in February, March, May, July, September, and November.