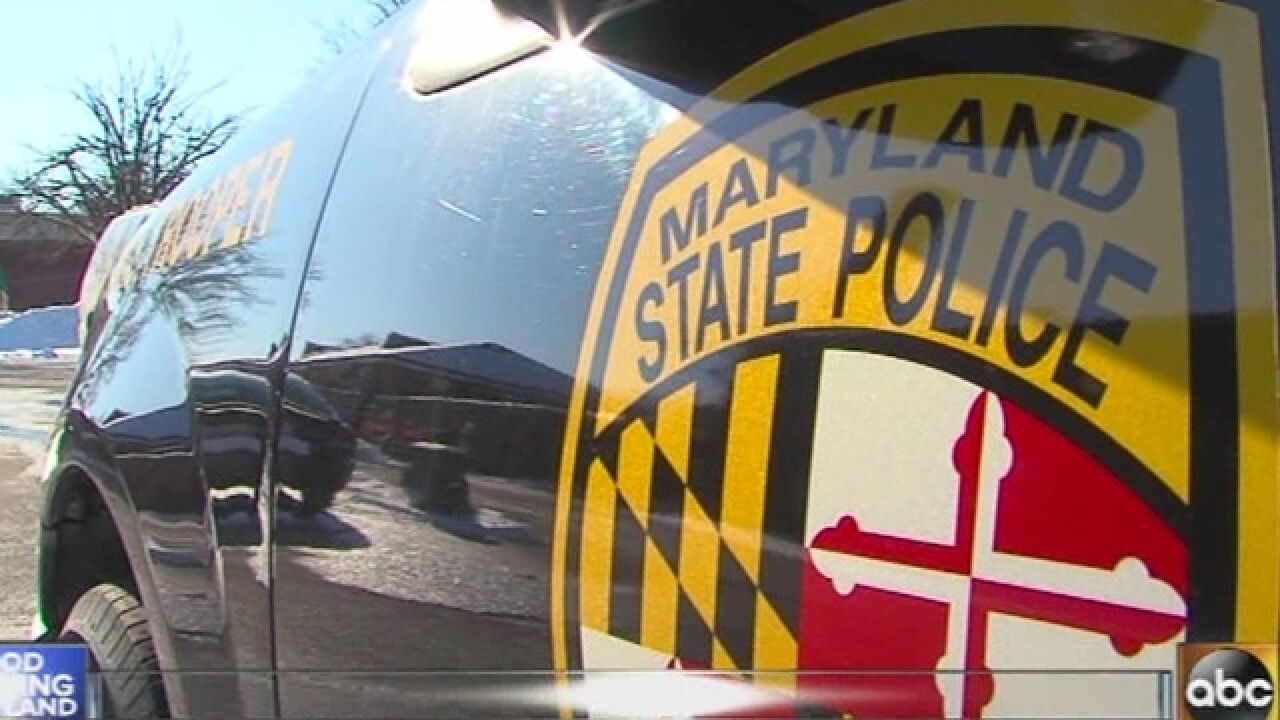 According to the department, It was just before 3:00 p.m. when officers were notified and responded to a crash at I-95 South in the area of MD Route 272.

Investigators learned that an on-duty JFK Memorial Barrack trooper, driving an unmarked Chevy Tahoe, parked in the shoulder with the lights on while waiting for a courtesy patrol to assist with removing debris from the road.

The trooper was sitting in his vehicle when he was struck in the rear, by a man driving a Nissan Armada. Moments later, that's when a third vehicle struck the Nissan.

A Maryland State Police helicopter flew the trooper to Shock Trauma in Baltimore for treatment of his injuries.

The driver of the Nissan was taken to Union Hospital for treatment of his injuries.

The driver and passenger of the third vehicle were not injured in the crash.

The cause of the crash remains under investigation.