Down to 18 open floodgates 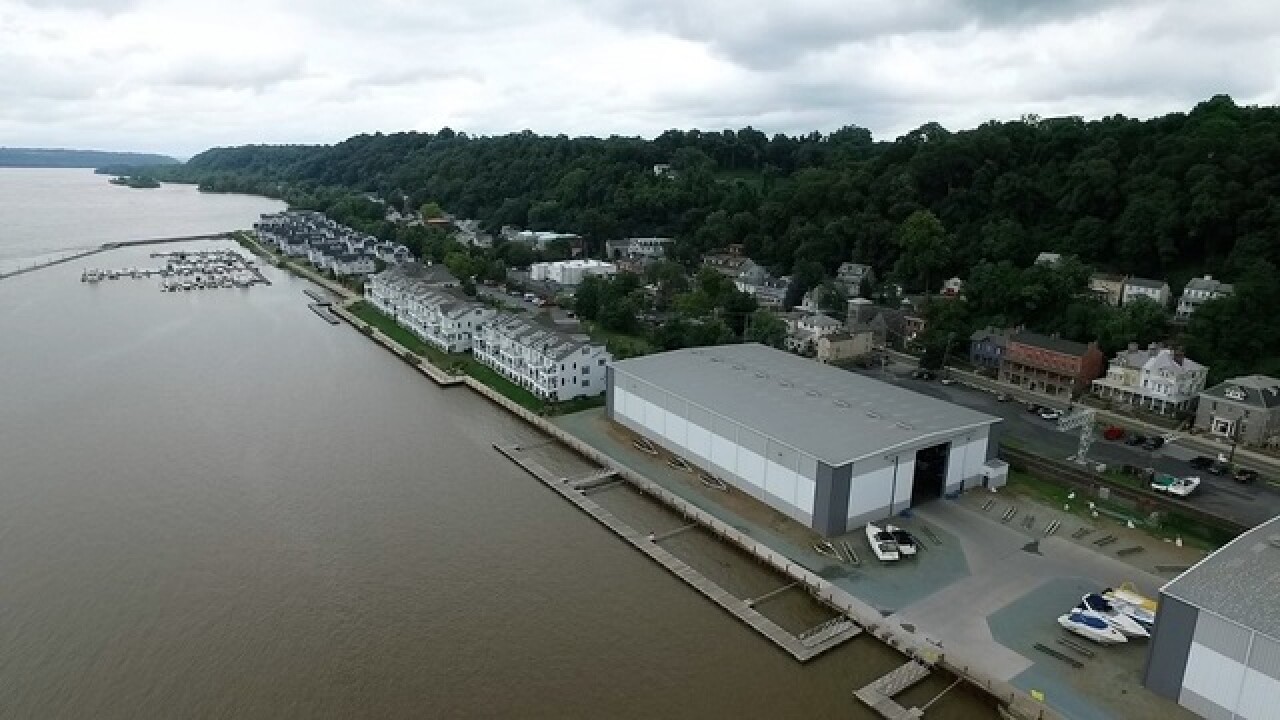 This week's historic rain left damage, flooding and high water in its wake.  According to a tweet from Cecil County Government, Exelon has confirmed that they are down to 18 floodgates being open and things are trending downward.

On Thursday evening we talked with Port Deposit residents who said they were ready for whatever happened.

With emergency crews on standby to release another set of floodgates the town, already dealing with the aftermath of heavy and rains and flooding, now waits.

Maranto continued, "Right now were trying to get the basement cleared out because it will flood. Everything is in plastic bins, nothing that you want to keep is going to be down in the basemen."

Port Deposit leaders issued a notice to residents Thursday suggesting a voluntary evacuation and where to find help if necessary.  They want everyone to be ready and informed.

"Our main concern is the overnight peaking, that we monitor the situation and the hazards that may be created by the water getting into the back yards and we’re able to control the hazards," said Tomes.

Resident there are staying put and said they don’t need resources like The American Red Cross.

"We have a generator, we’ve got led lanterns for light, I’ve got a gas stove so we’re good, camping gear," said Kathleen Koenig.

Precautions have been taken throughout the town and residents said they’re ready to handle whatever happens.

"It's just mother nature it’s no big deal, I don’t think I’m worried about any loss of life or anything like that it’s just we do what we have to do and move on," Maranto said.

Cecil County officials are warning people to heed all signs, closures and warnings.  They also want people to stay away from standing water and other hazards should the area flood again.

Anyone who needs assistance can go to Minker Hall in Perryville.