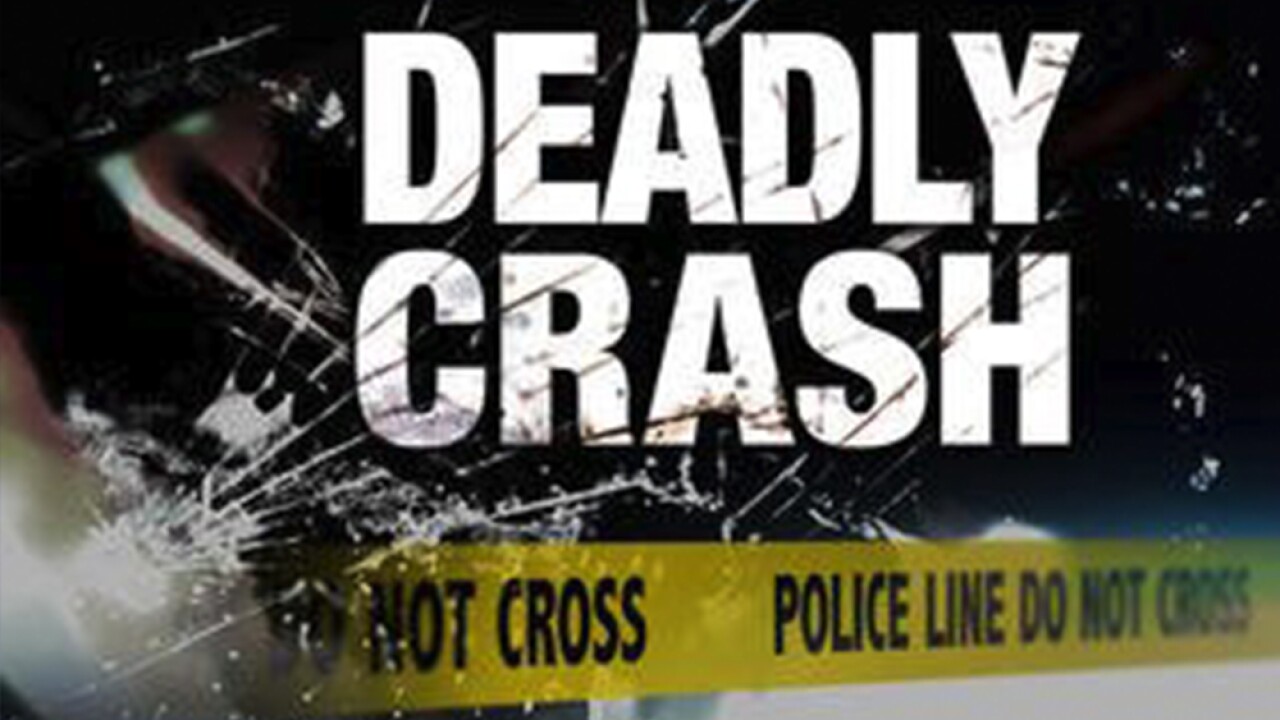 According to fire company, crews responded to the scene at northbound I-95 where they found a person trapped in a vehicle.

After removing the person from the vehicle, official said the person died on the scene.

The company did not identify the person.