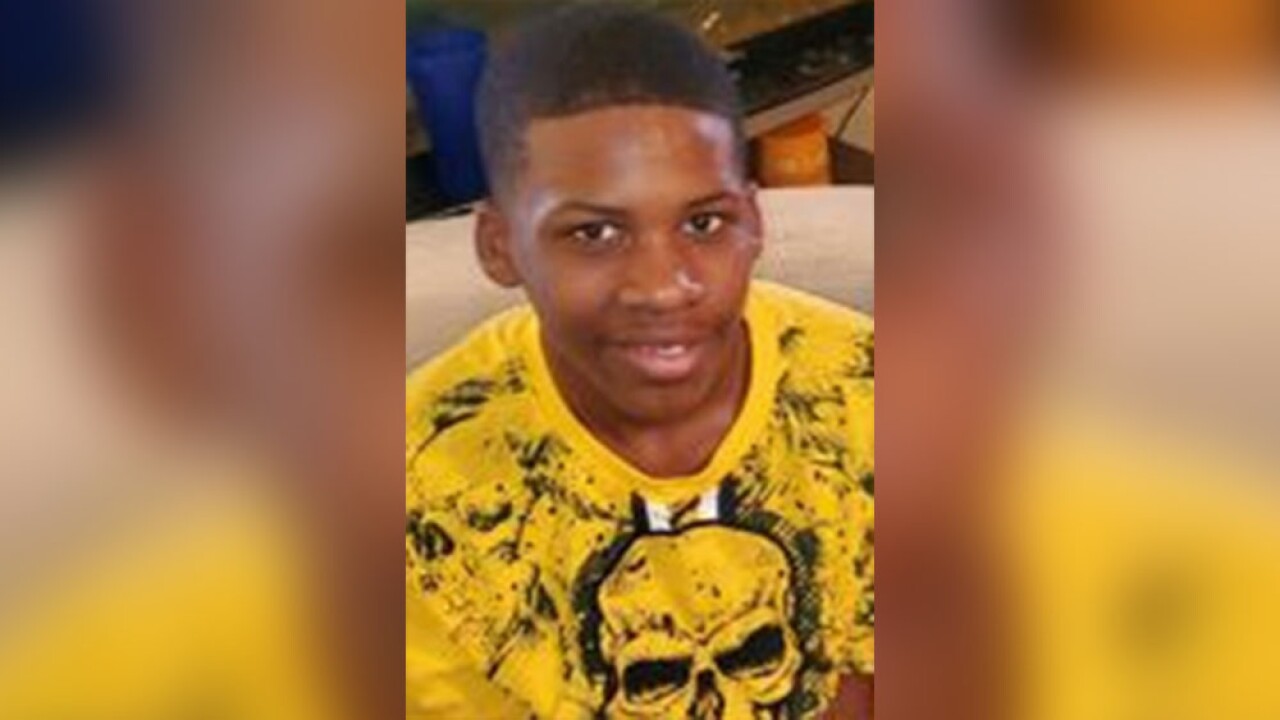 Police say Isaiah Cohen went missing on February 6 from Perryville High School. According to troopers, he was seen at about 2:15 a.m. on Monday headed into the Hollingsworth Manor community in Elkton.

If you have any information on Cohen's whereabouts please call Maryland State Police, North East Barrack at 410-996-7800.