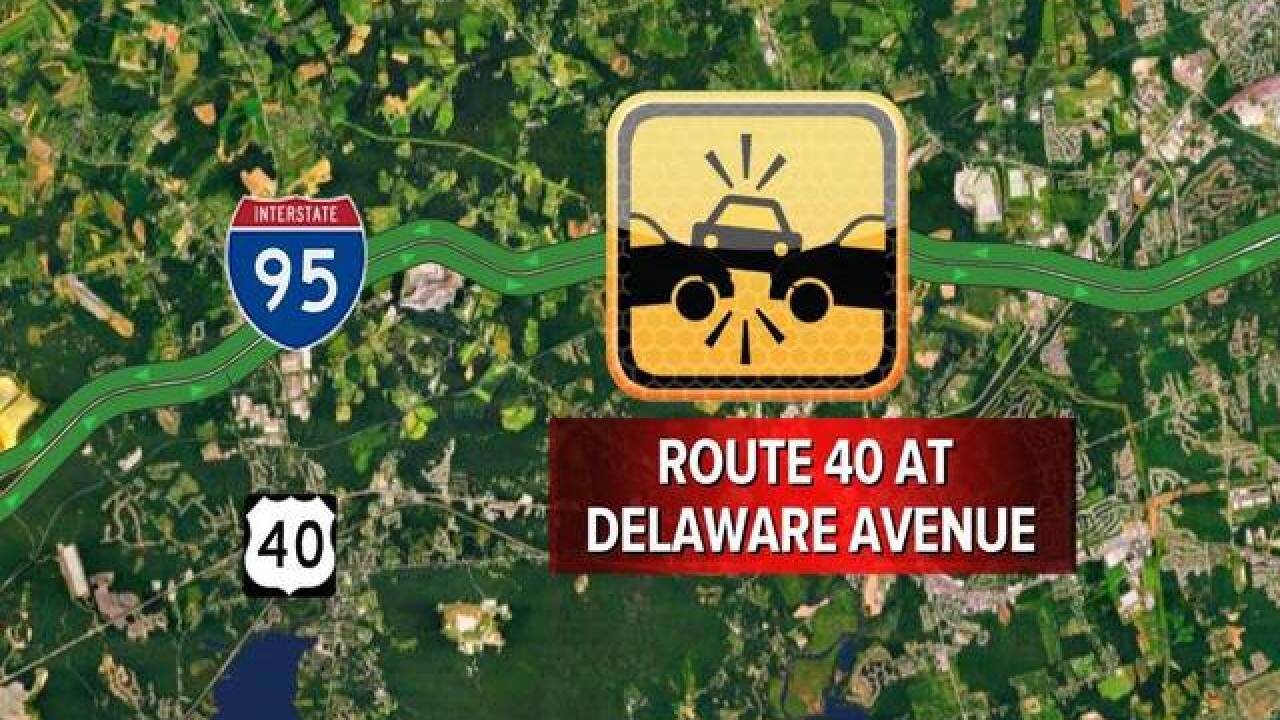 A brother and a sister were killed when the car they were traveling in was struck by a driver who blew through a red light early Thursday in Cecil County, Maryland State Police said.

Troopers responded to the intersection of Pulaski Highway and Delaware Avenue at about 5:15 a.m. for a two-vehicle collision. Responding officers learned of two fatalities from the crash.

Cecil County Emergency Services pronounced both occupants of the Honda dead at the scene.

The driver of the Honda was identified as 27-year-old Brandon Howe. His sister, 20-year-old Brianna Howe, was his passenger. They were both from Elkton.

The driver of the Dodge was identified as 55-year-old Dale Brown of Perryville. He refused medical treatment at the scene.

A Maryland State Police Crash Team is investigating. Alcohol does not appear to be a factor in this collision. Charges may be pending after further investigation and consultation with the Cecil County State's Attorney's Office, police said.

Anyone with information or who witnessed the collision should contact the North East Barrack of the Maryland State Police at 410-966-7800.