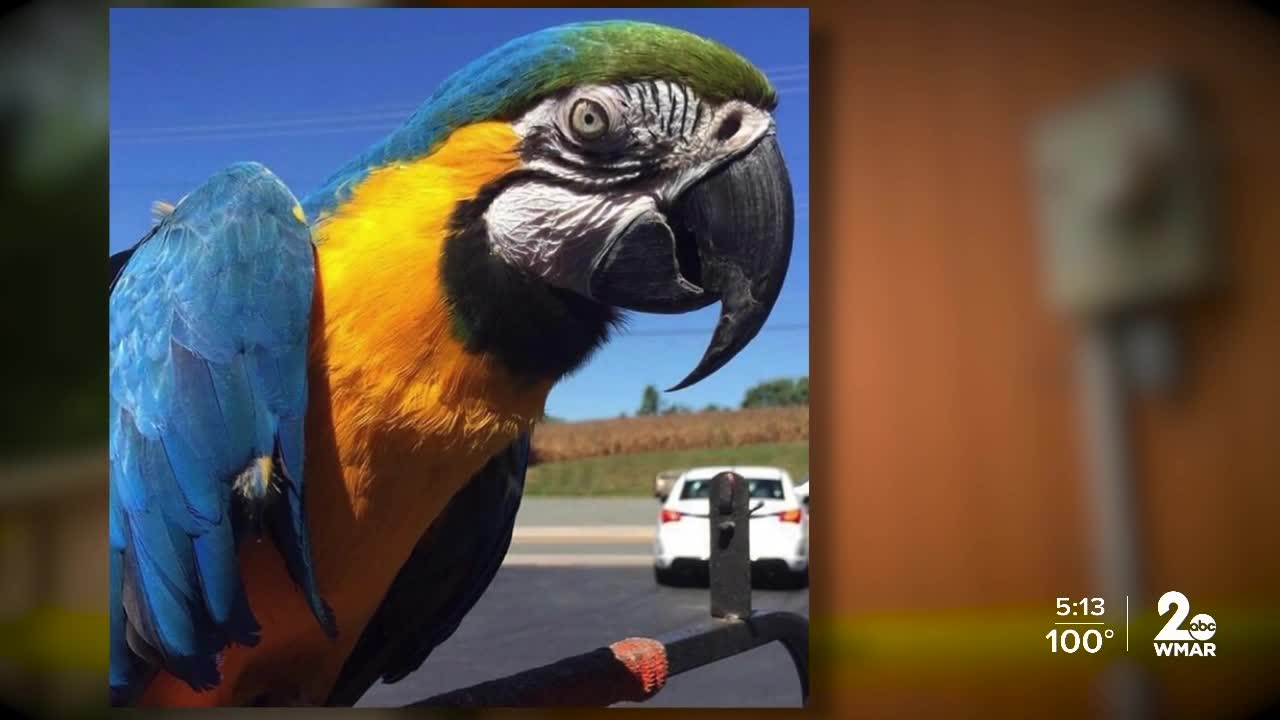 A fire at a zoo in Rising Sun claimed the life of six animals Saturday morning. Flames broke out around 8 a.m., inside the reptile house at the Plumpton Park Zoo. 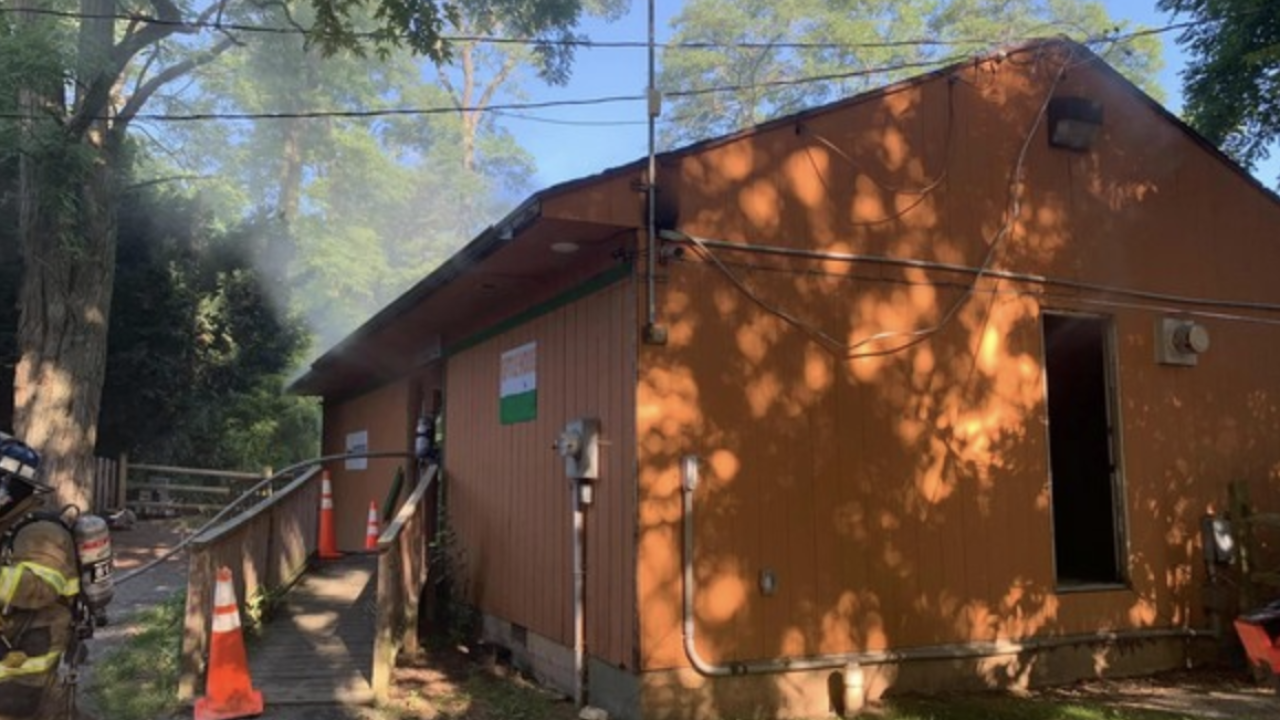 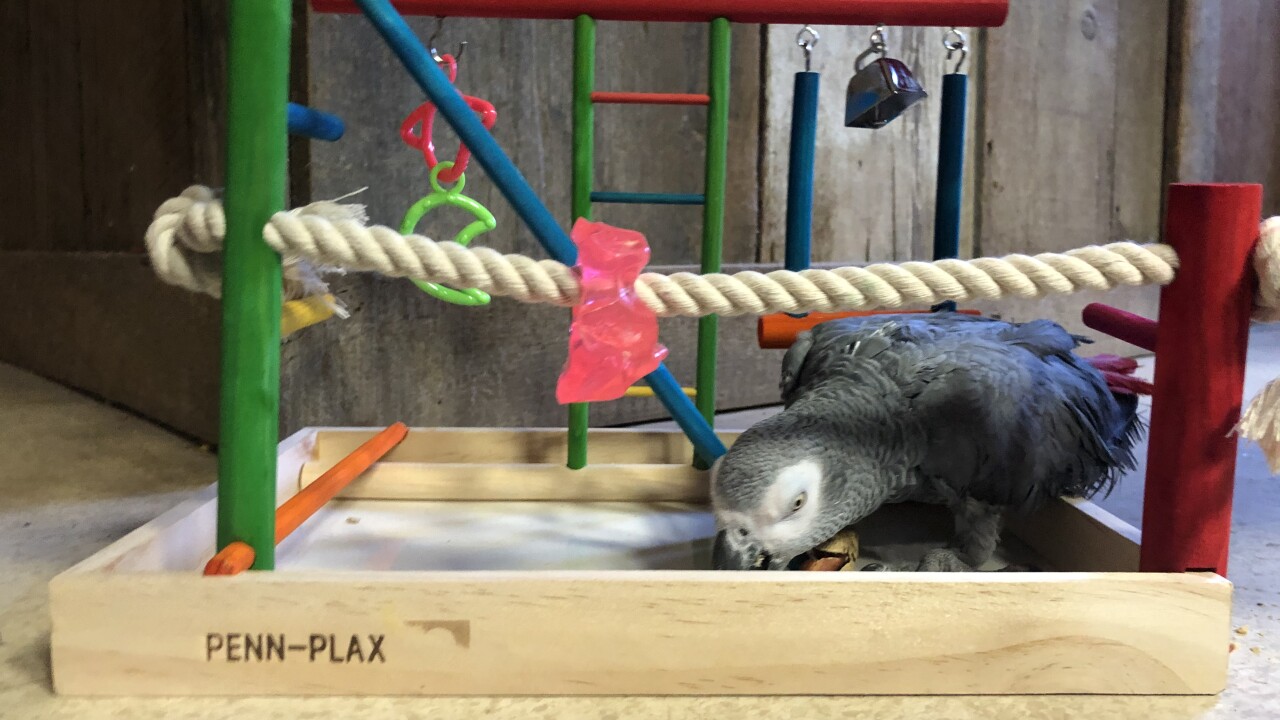 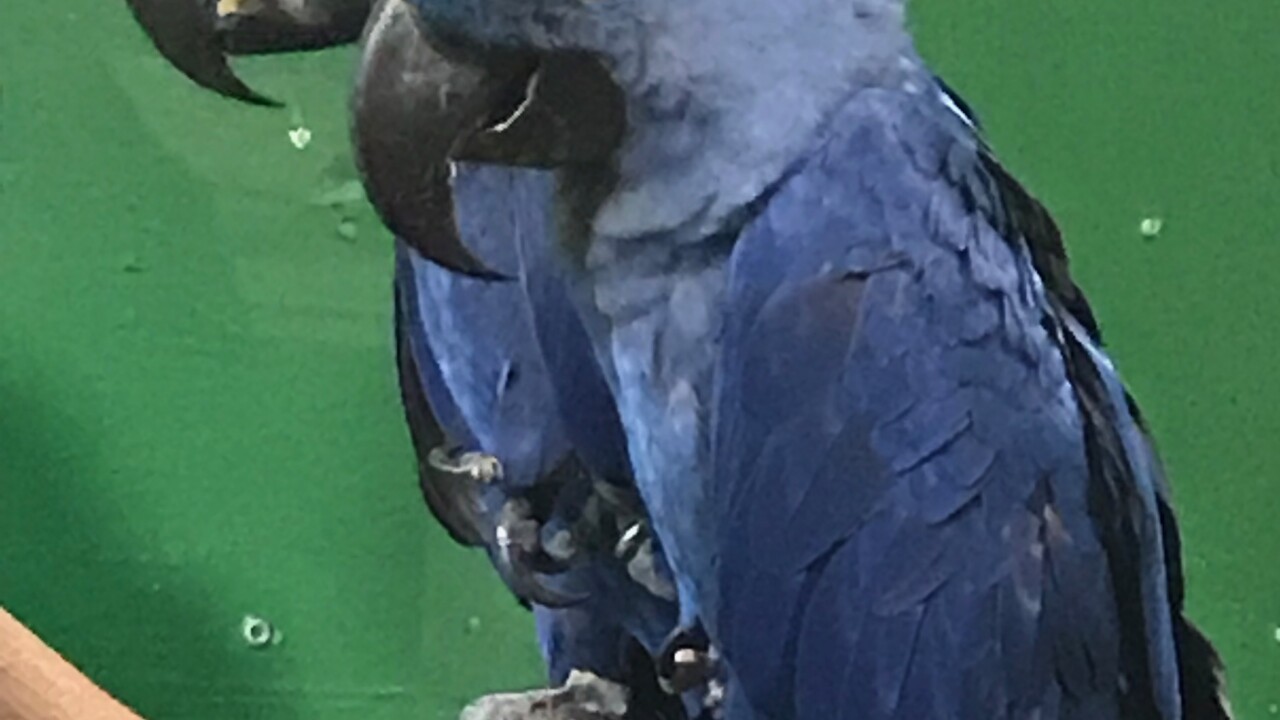 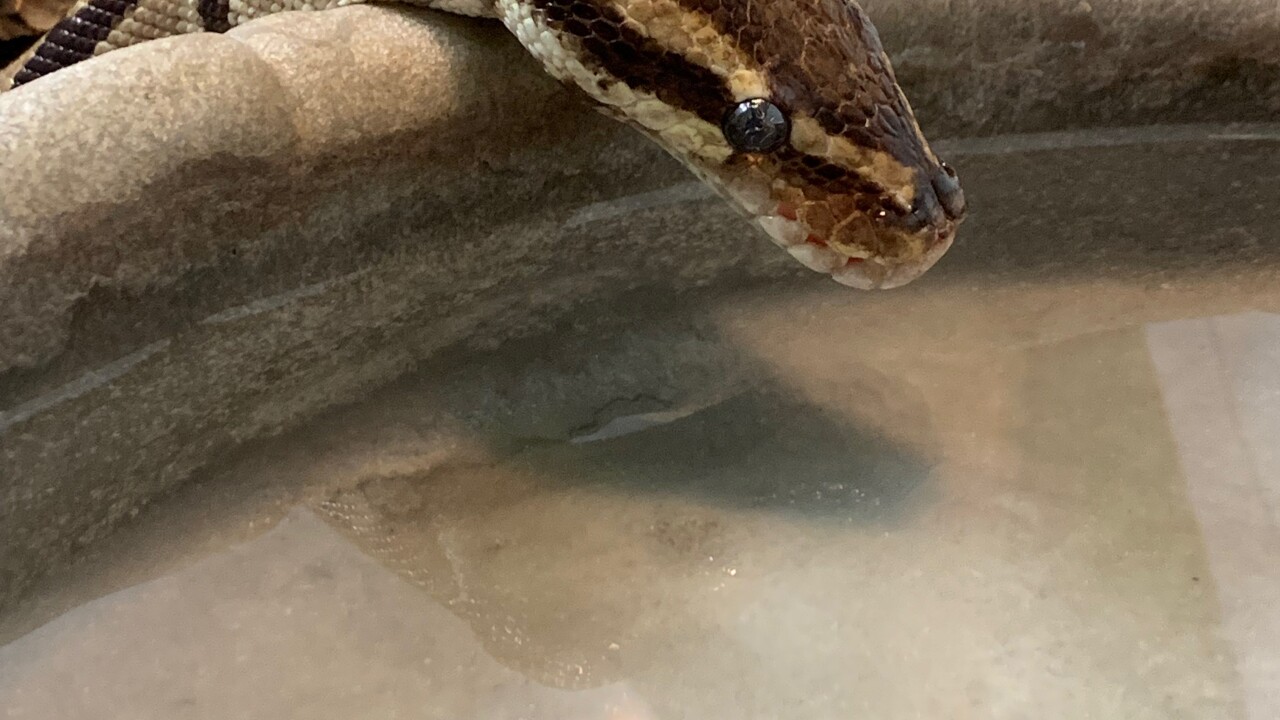 RISING SUN, Md. — A fire at a zoo in Rising Sun claimed the life of six animals Saturday morning.

It was just before eight o’clock in the morning on Saturday when a zookeeper making routine checks opened the door to the Reptile House at the Plumpton Park Zoo in Cecil County and black, dense smoke came pouring out.

In a matter of minutes, firefighters from Rising Sun arrived on the scene, and zoo personnel joined in a life-saving mission to rescue what animals they could.

“We were getting crates, blankets---just anything to help animals that we were still able to bring out and survive so that way they were getting immediate care,” said Animal Care Supervisor Charline Contreras. “So as firemen were bringing out the animals, I was directing staff with what to do. We were providing oxygen, for example, to one of our alligators. Others, we were trying to cool off and slowly get their body temperatures back where they needed to be.”

Lost in the fire---‘Jewel’, a blue and gold macaw that served as the zoo’s ambassador during presentations for children, ‘Justice’ and ‘Journey’---a pair of Hyacinth macaws on loan to the zoo, ‘Shilo’, an African gray parrot, ‘Fluffy’, a ball python and a corn snake named ‘Colonel Plumpton’.

Fortunately, rescuers pulled eight other animals out of the fire and veterinarians from Muddy Creek Veterinary Service are helping to nurse them back to health, but the Reptile House is uninhabitable for the time being.

“Right now, we have to wait on insurance companies and we have to wait on what we can and can’t do with the building inspectors. That all takes time. Getting insurance money will take time,” said Zoo Director & President Cheryl Lacovera. “We need to rebuild as quickly as we can, because obviously we now have animals misplaced. They’re all in temporary enclosures to be taken care of until we can rebuild the Reptile House.”

In addition to the damage to the building, the zoo’s staff is also dealing with the loss of the animals after nurturing and caring for them on a daily basis.

“It’s really hard,” said Contreras. “They’re part of our family. It’s really hard with the staff kind of seeing how they felt, how they were there so it’s really tough. It’s kind of hard when you come in and you pass by. You think about it.”