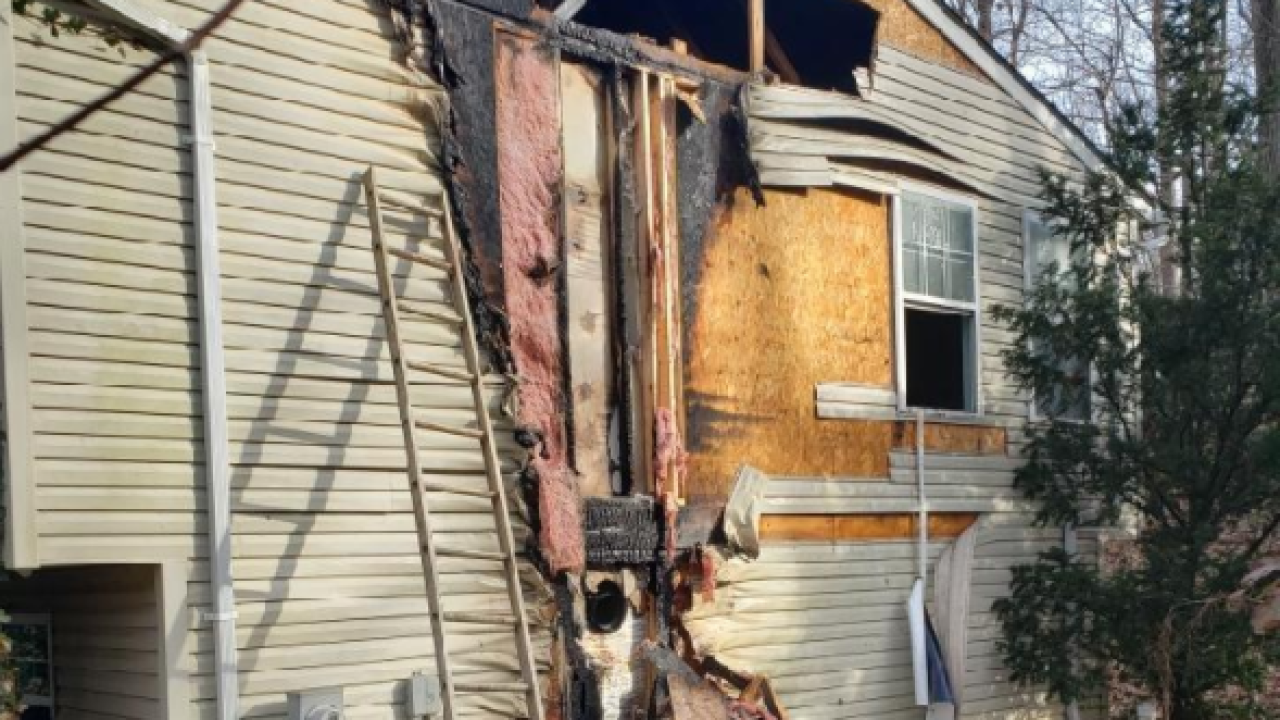 Courtesy of the Office of the Maryland State Fire Marshal

Manchester Volunteer Fire crews were called to the 4500 block of Wilders Run Road in Westminster just after 9:15 a.m.

It took only about 10 minutes for 20 firefighters to extinguish the flames, which were able to be contained to the chimney and attic.

The Office of the Maryland State Fire Marshal ruled the fire accidental as result of a malfunctioning wood-stove that was being used.

It's estimated the fire caused about $18,000 in total damage.

No one was hurt.