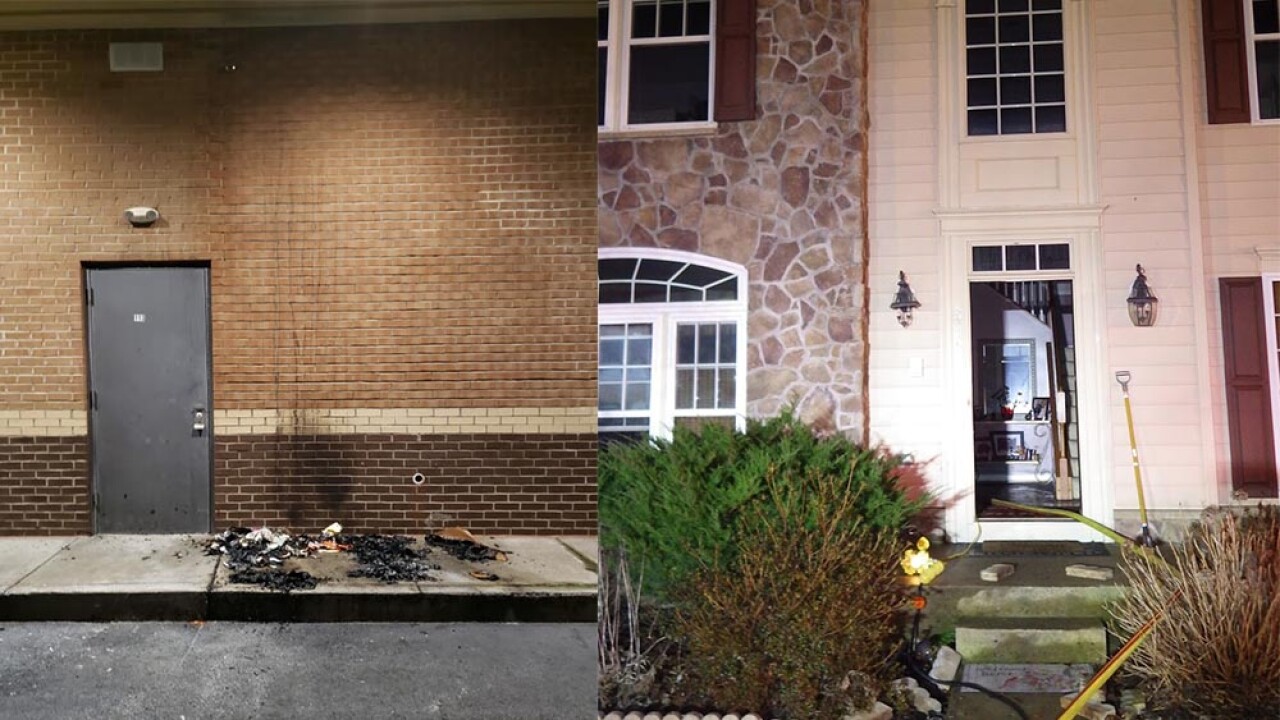 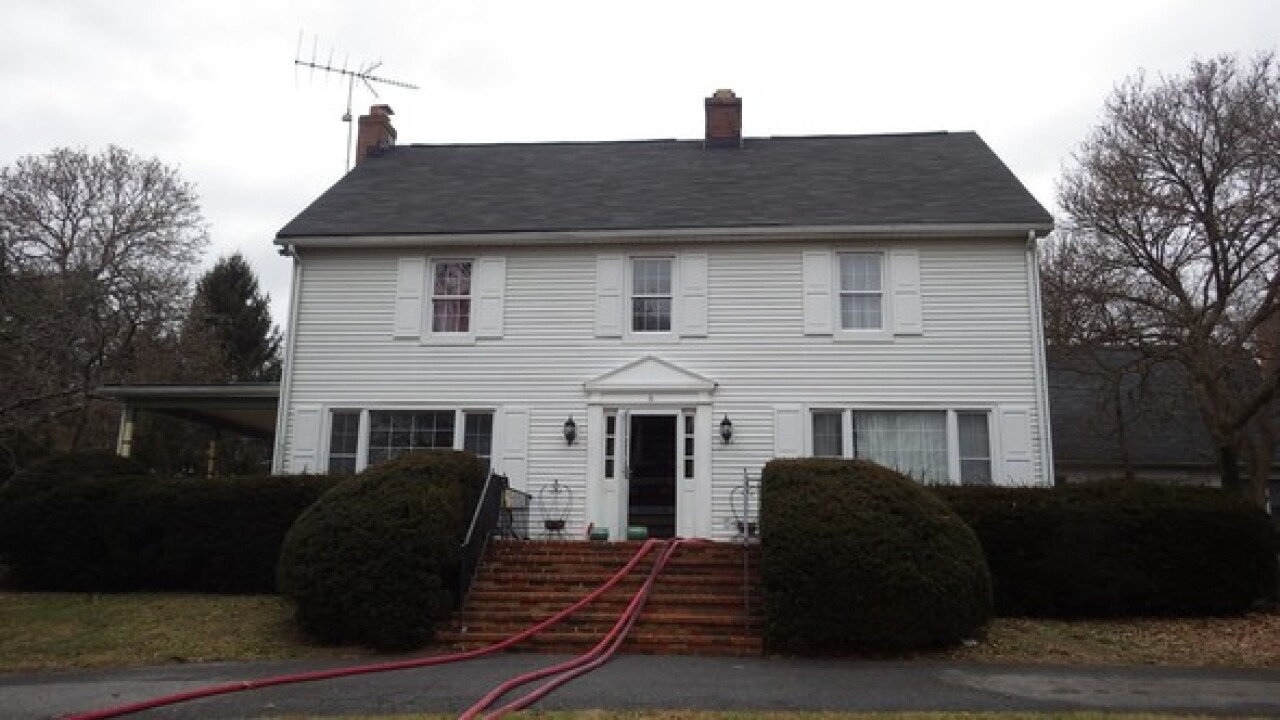 At around 8:38 p.m., Westminster Volunteer Fire crews were dispatched to a house fire in the 600 block of Spring Meadow Drive.

It took about a half hour for 30 firefighters to put out the flames.

Investigators believe the fire was accidental and caused by an unattended candle.

No injuries were reported, but the damage was estimated at $40,000.

Just about 40 minutes earlier, a trash fire was reported behind the Princess Shopping Center in the 1200 block of Liberty Road in Eldersburg.

The sprinkler system extinguished the fire prior to the Sykesville-Freedom Fire Department's arrival.

Investigators are still working to determine the cause of the fire.

The third fire happened earlier in the day at 10 a.m., inside the attic of a home in the 6300 block of Albers Drive in Mt. Airy.

It took about 30 minutes for the Mt. Airy Volunteer Fire Department to extinguish the flames. Luckily no one was hurt.

Investigators estimate the damage to be worth around $25,000.

The cause is under investigation.

Anyone with information on the fires is asked to call the Northeast Regional Office at 410-836-4844.