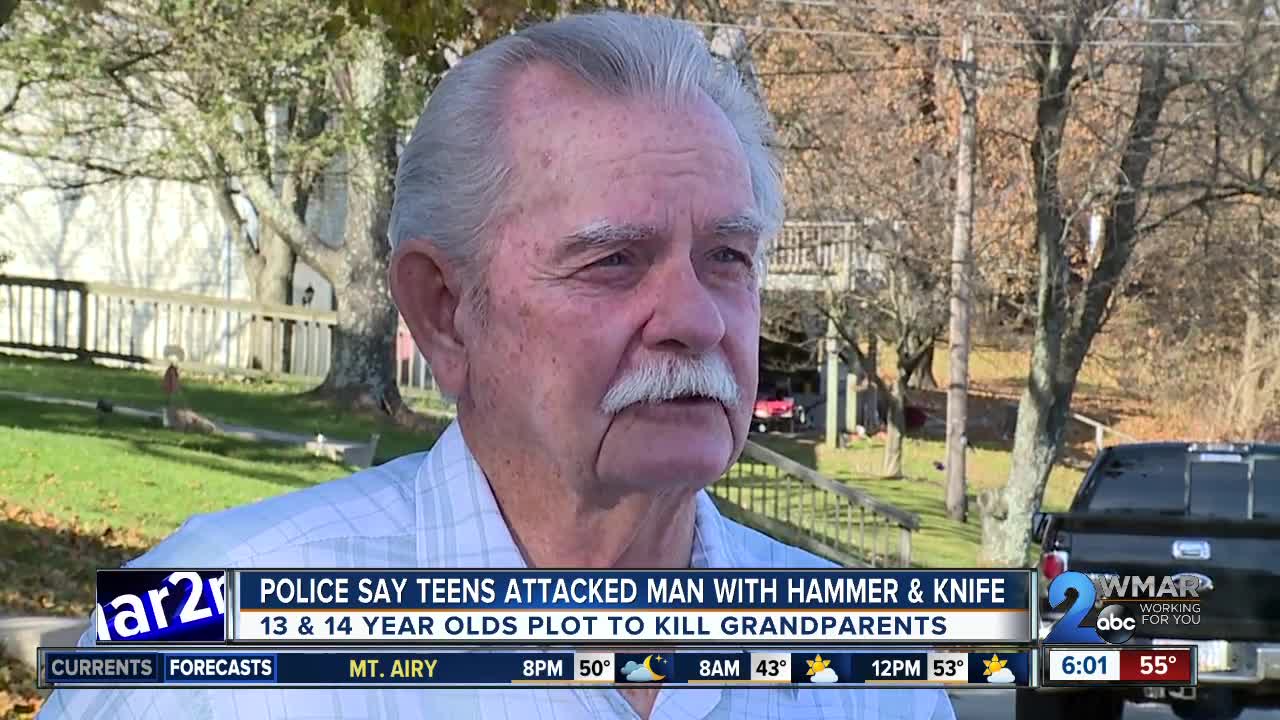 When Carroll County Sheriff's deputies arrived at the house on Carrs Road in Manchester early Monday morning, they discovered a 56-year-old man suffering from stab wounds and blunt force trauma to the face. 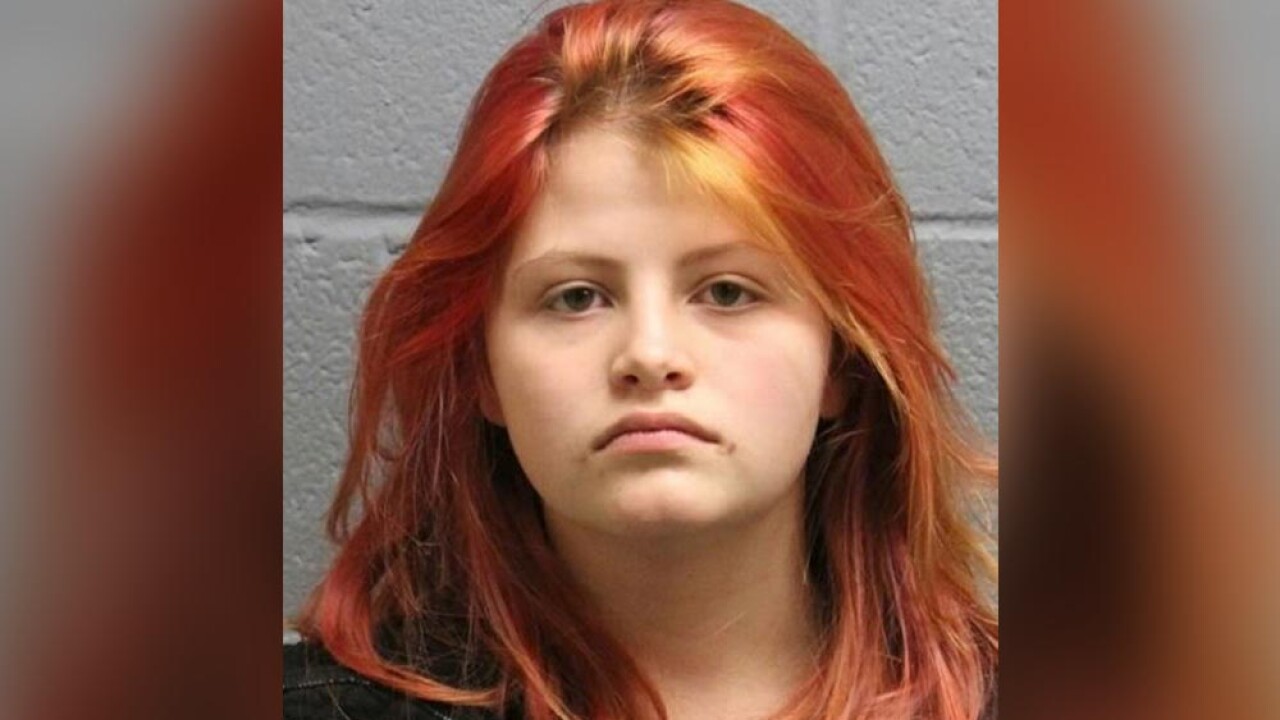 MANCHESTER, Md. — When Carroll County Sheriff's deputies arrived at the house on Carrs Road in Manchester early Monday morning, they discovered a 56-year-old man suffering from stab wounds and blunt force trauma to the face.

They would later discover 14-year-old Alaina Blake and an unidentified 13-year-old boy hiding on the roof wearing bloodstained clothing and armed with knives.

According to charging documents, the teens planned to kill the juvenile boy's grandfather and then travel to Blake's home on Monroe Street where they would kill her grandparents before stealing a car and heading off to Canada.

But the victim successfully fought of his attackers, and paramedics later transported him to the Shock Trauma Center.

The young girl's next-door neighbor, Paul Miller, says he never saw a single sign that Blake would be capable of such crimes.

"I've known Alaina since she was a little girl living here,” said Miller, “Very nice young lady. Never heard of her being in any kind of trouble whatsoever. I'm really shocked... really shocked."

Court records suggest Blake walked from her home about two miles to the alleged accomplice's house and hid in the basement until the grandmother went to work.

She then entered the grandfather's bedroom and held a hammer with both hands, struck him in the head and ran to the 13-year-old's bedroom.

The boy claims once he heard a 'blood curdling' scream, he entered his grandfather's room with a knife and stabbed him in the neck.

Both suspects told police they were honor students, and Blake's neighbor says that makes it that much more difficult to understand how such a good teen could go so terribly bad.

"I think she went of dancing school... did good in school. It's just amazing to me. It's a shock," said Miller, "It just boggles your mind. It boggles my mind. I have no idea why something like that would come about."