No animals or people were injured

WESTMINSTER, Md. — A building once used as a petting zoo in Carroll County caught on fire on Monday after a controlled barn fire got out of control.

According to a spokesperson for the Pleasant Valley Community Fire Department, owners of a barn in the 1000 block of Baugher Road decided to get rid of it by setting it on fire in a controlled burn, but it soon got out of control.

Firefighters got to the scene and tried to put out the barn fire, but the exposure had spread to the roof of a neighboring structure, a petting zoo. Officials say no animals or people were injured in the fire and the structure was empty.

It took around 40 firefighters from various departments to extinguish the flames.

The Office of the State Fire Marshal is continuing to investigate. 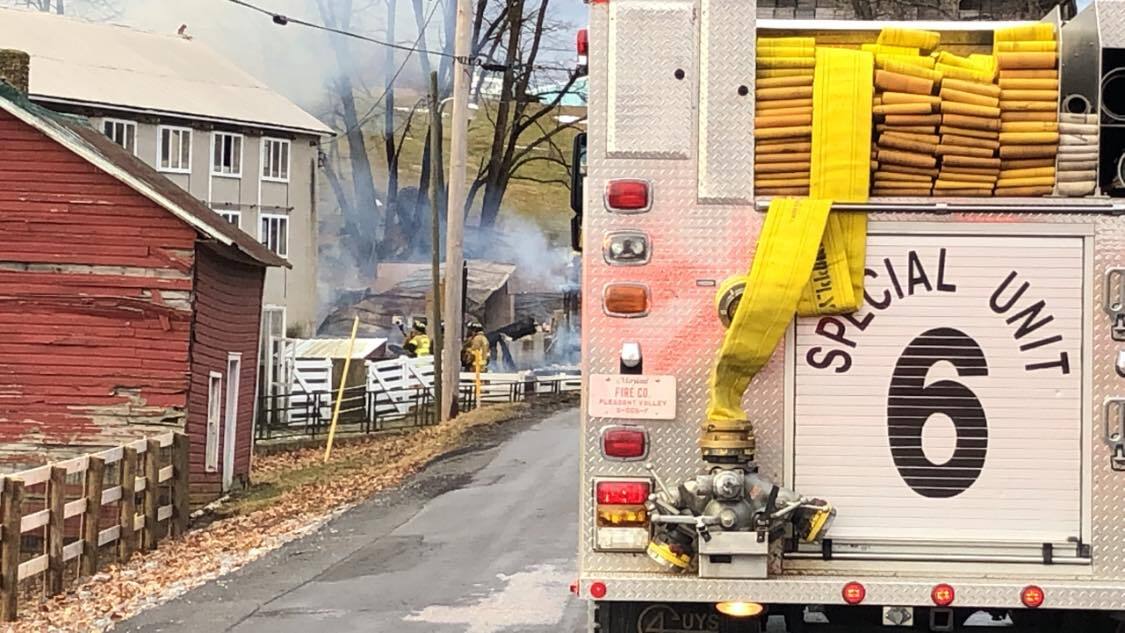