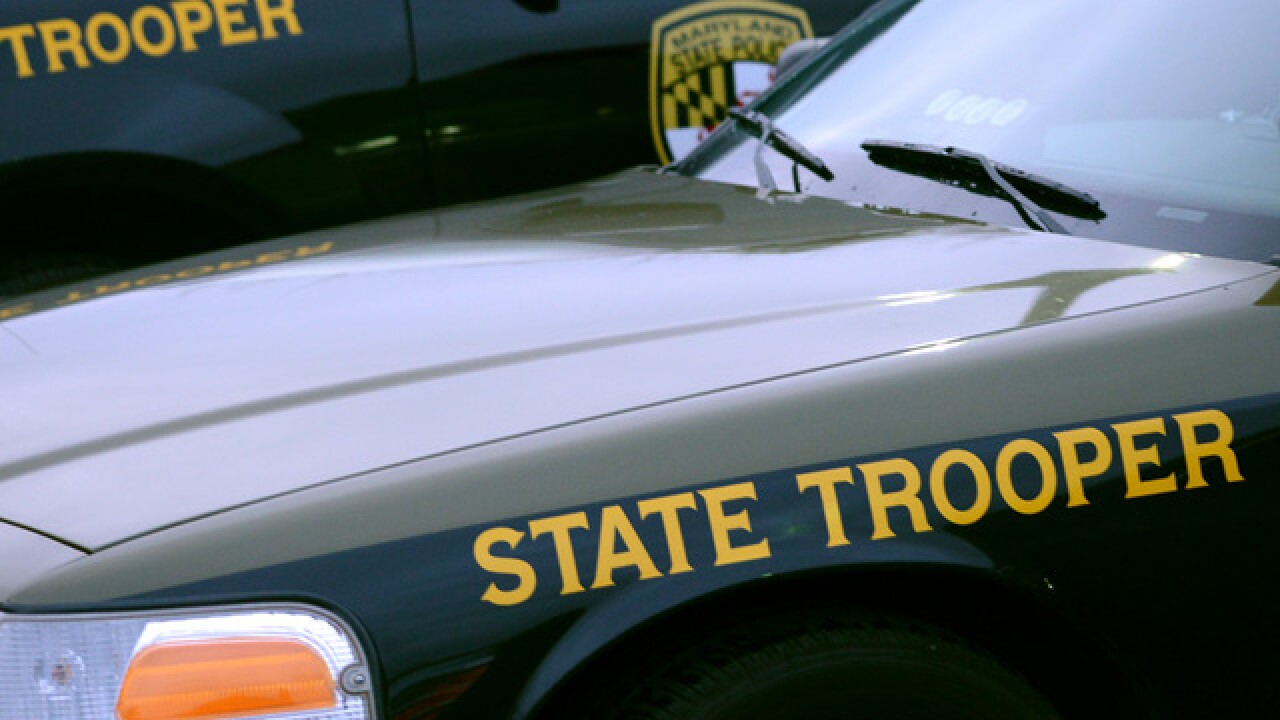 Maryland State Police is now investigating a vehicle collision that left two people in the hospital.

On Friday, at a little after midnight, Troopers from the Westminster Barrack arrived to the 6600 block of Sykesville Road for a report of a motor vehicle collision.

After doing a little investigating, it was revealed that the 2005 Ford Five Hundred, which was driven by 83-year-old Joseph Harvey Clements, Jr., of Randallstown, was exiting a driveway on Sykesville Road, when he failed to yield the right of way to another vehicle. This led to him hitting the front of a 2007 Subaru Outback, which was driven 54-year-old Raymond Lenny Kirby, of Sykesville.

Both men were taken to Carroll Hospital by the Sykesville Freedom District Fire Department.

Following the accident, the roadway was closed for about two hours during the investigation. Also, alcohol is not believed to be a factor in the collision.

The Maryland State Police is actively seeking the public’s assistance, so those who may have witnessed or has information regarding the collision is asked to contact Trooper Petry of the Westminster Barrack at (410) 386-3000.