Fire in Sykesville on Friday being investigated 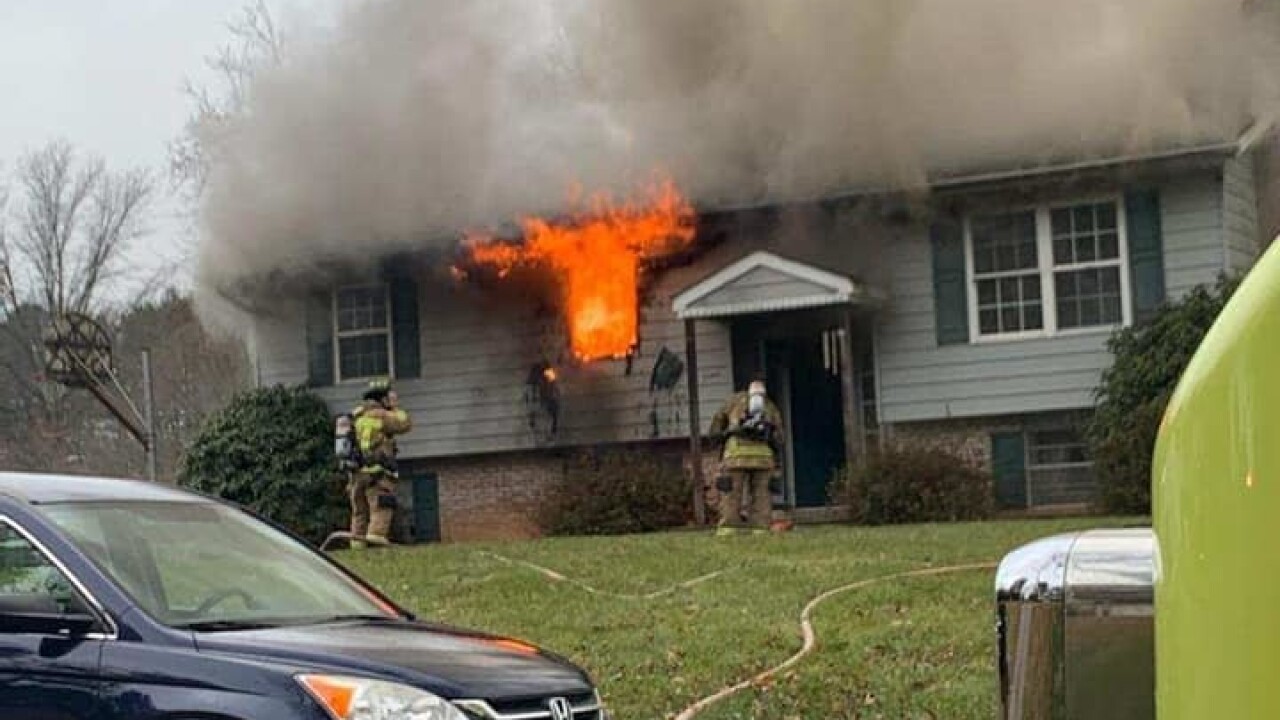 SYKESVILLE, Md. — The Maryland State Fire Marshal is investigating a fire that took place in Sykesville on Friday.

According to officials, the owner and the occupant were in the basement when they heard a strange noise and subsequently discovered smoke and flames coming from upstairs.

Both of the individuals were able to escape and two cats were later rescued by firefighters from Sykesville Volunteer Fire Department.

While the fire remains under investigation, officials say an unspecified electrical failure can not be ruled out.