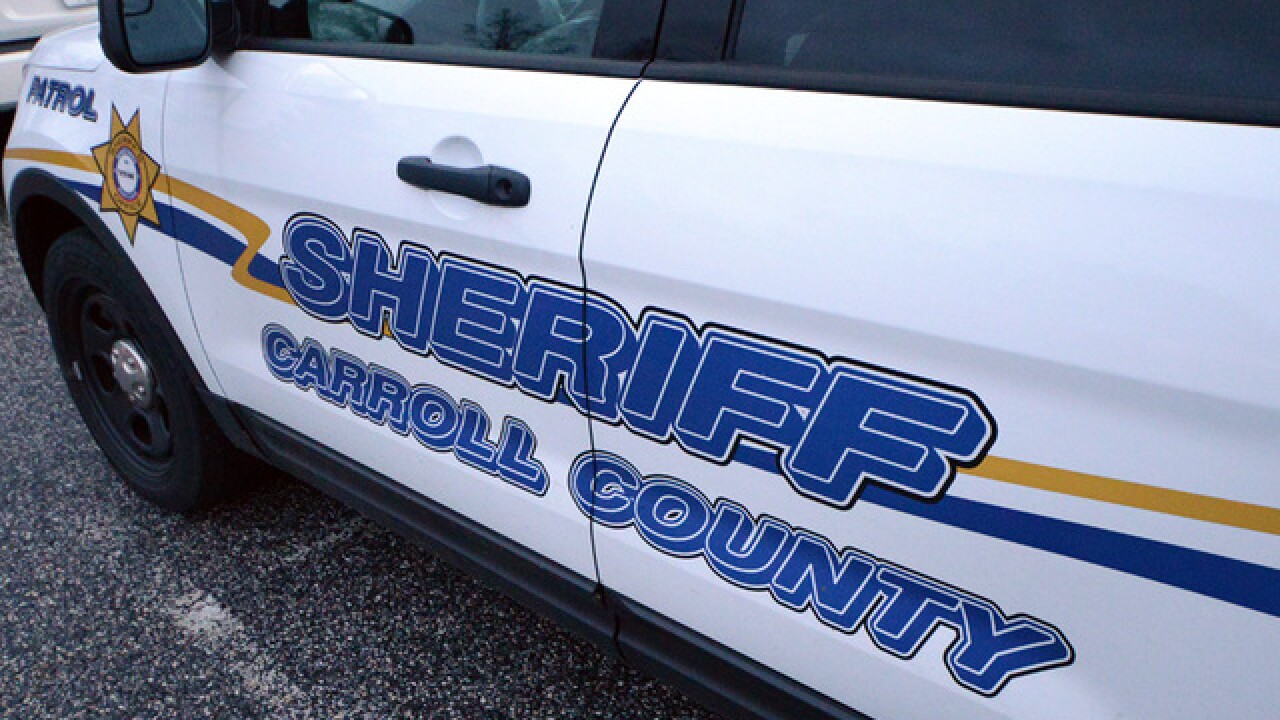 A Carroll County Sheriff's Deputy was involved in a head-on collision while driving a marked car Tuesday night, Cpl. Thomas Vanik said in an accident report.

At about 9:15 p.m., the deputy was struck by a Scion XB while driving on Route 27 near Hahn Rd. in Westminster. Carroll County Sheriff's Office along with county fire and emergency medical services responded to the scene.

Preliminary investigation said the driver of the Scion, a 47-year-old Westminster woman, was heading north on Route 27 but driving in the southbound shoulder. The deputy saw the oncoming car and attempted to make an evasive maneuver, but the Scion struck the patrol car on the passenger side.

The deputy was transported to Carroll Hospital Center. The driver of the Scion refused medical attention.

The Crash Reconstruction Unit responded and is investigating the incident. Anyone with information about the crash should contact Cpl. Vanik at 410-396-5900.