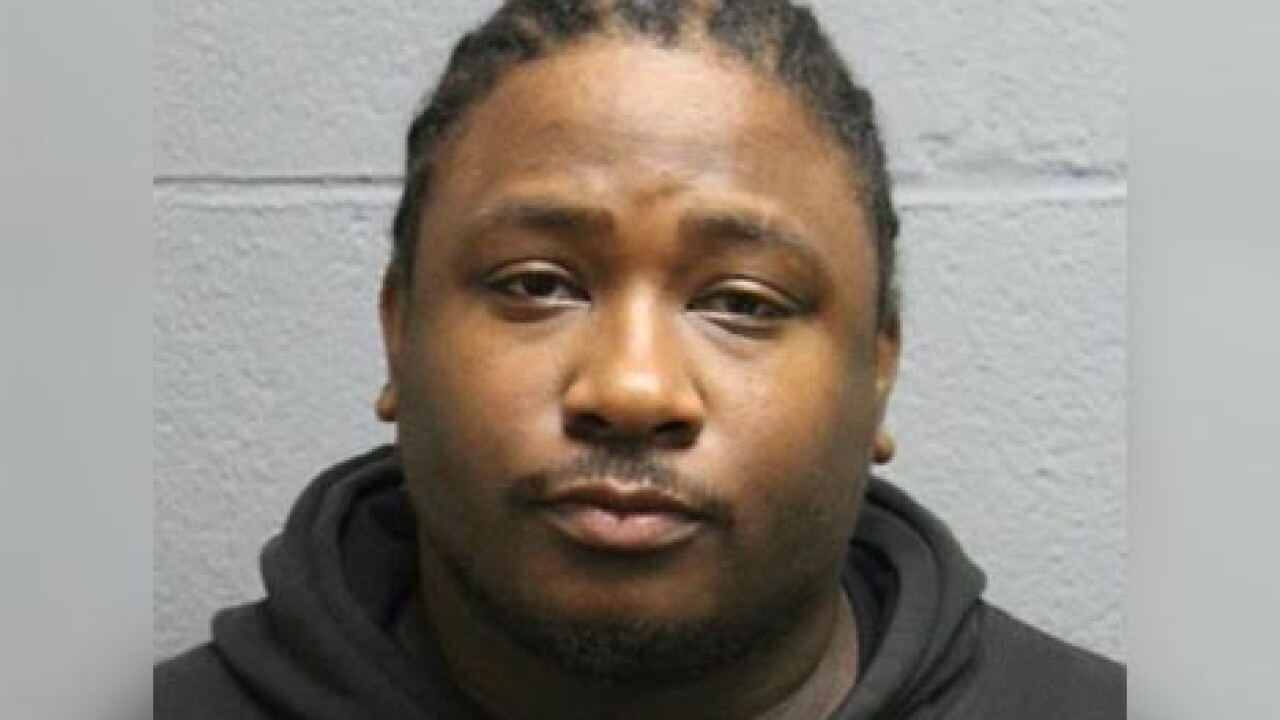 Deputies were dispatched around 5:30 p.m. Monday to Performance Food Group at 1333 Avondale Road for a threat on the building.

Multiple agencies including the Maryland State Police and Fire Marshall, along with K-9 units from York County, Pennsylvania responded to help shut down roads and search the building.

Crews eventually cleared the area and determined there was no credible threat.

Detectives were able to identify Tyree Anton Seymore, a 27-year-old employee at the store, as the suspect.

He was taken into custody and charged with Threat of mass violence, Arson threat, Telephone misuse, and False statement/destructive device.

Police haven't released any specifics of the threat or motive in the case.