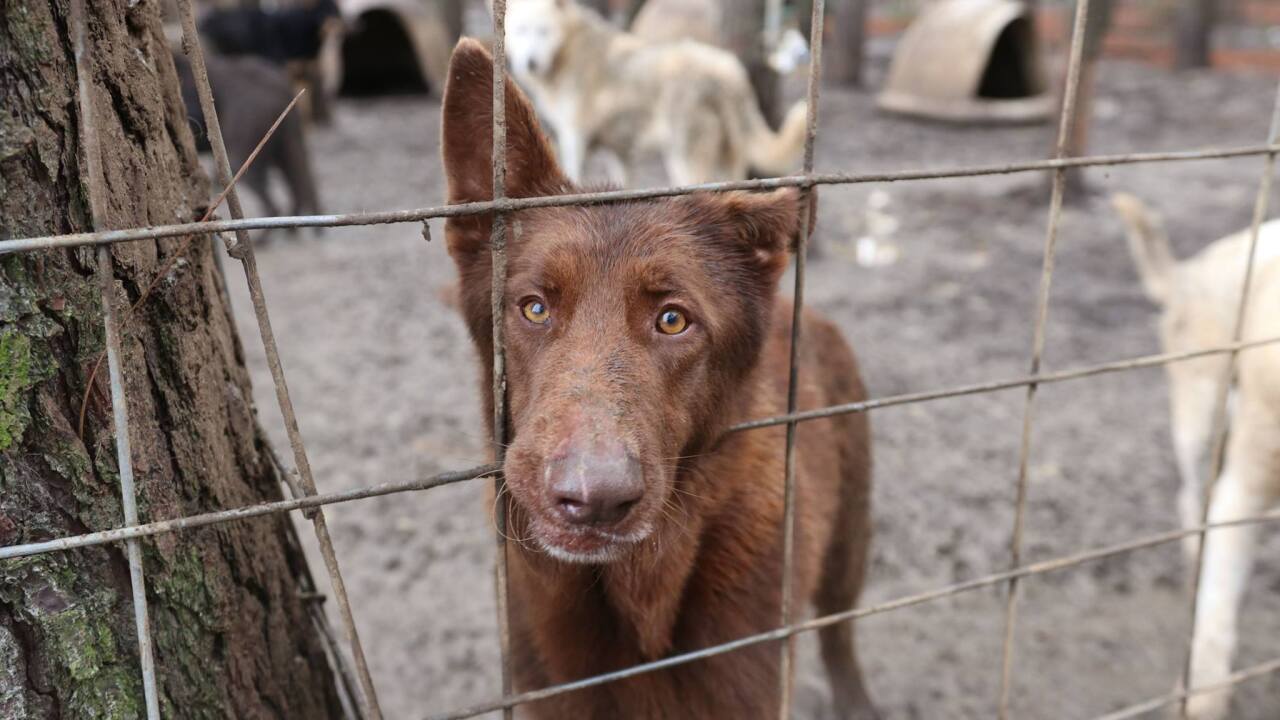 HAMPSTEAD, Md. — Animal Control and the Carroll County Sheriff's Office are investigating a case of unattended dogs that were found inside of a home in Hampstead.

Officials report that Carroll County Animal Control was called to a home in the 4300 block of Black Rock Road by an anonymous person to check on the welfare of dogs inside the residence. The person told animal control personnel there was a large number of dogs that lived in the home and that no one has seen the owners in more than a week.

An Animal Control Officer walked towards the home and noticed an odor coming from inside.

The Carroll County Sheriff's Office along with the Hampstead Fire Company were later called to the scene to assist after no one answered the door to the residence. Officials entered the home and noticed a large number of dogs covered in feces with no residents inside.

Fire companies from Hampstead, Manchester, Pleasant Valley, Gamber, Upperco, and Hanover’s Air Unit along with members from the Carroll County HazMat Team helped with the rescue and recovery of the dogs.

Anyone with information on the incident is asked to contact the Humane Society of Carroll County, Animal Control at 410-848-4810.

Donations to assist in the care and rehabilitation of the rescued dogs can be made through the Humane Society of Carroll County at their website.