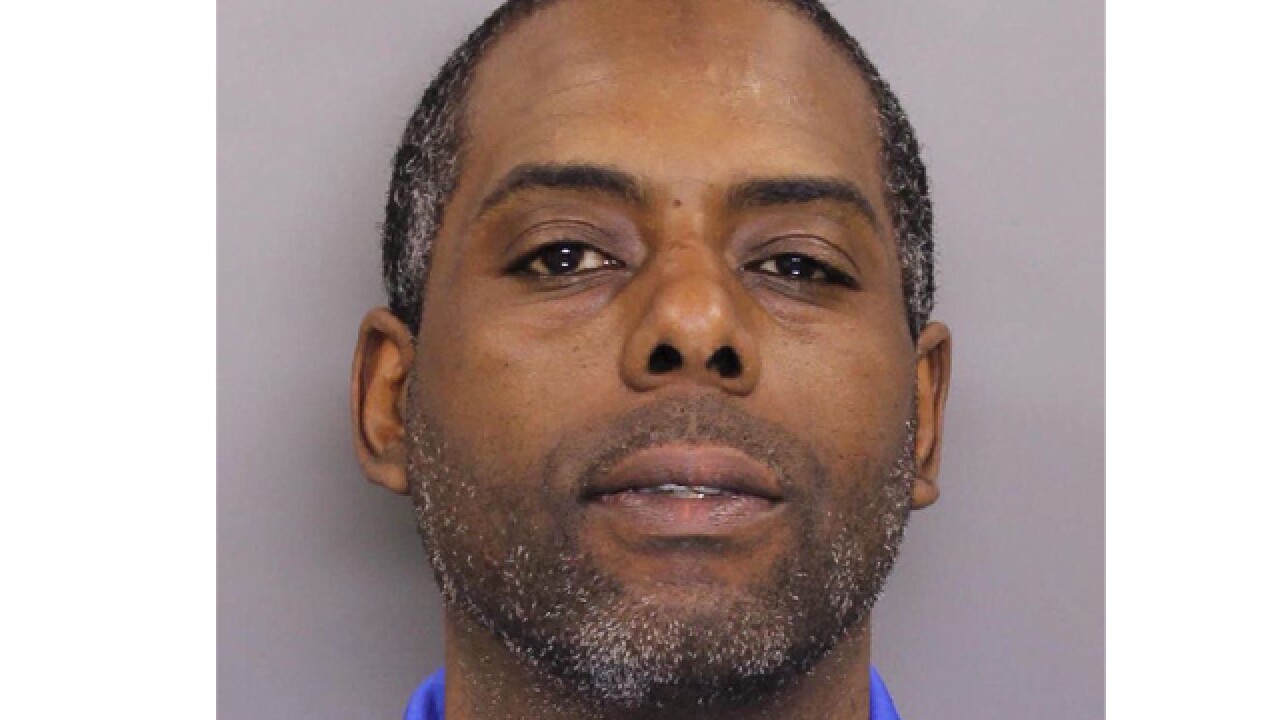 Copyright 2018 Scripps Media, Inc. All rights reserved. This material may not be published, broadcast, rewritten, or redistributed.
<p>Dwight Dakarai Jones</p> 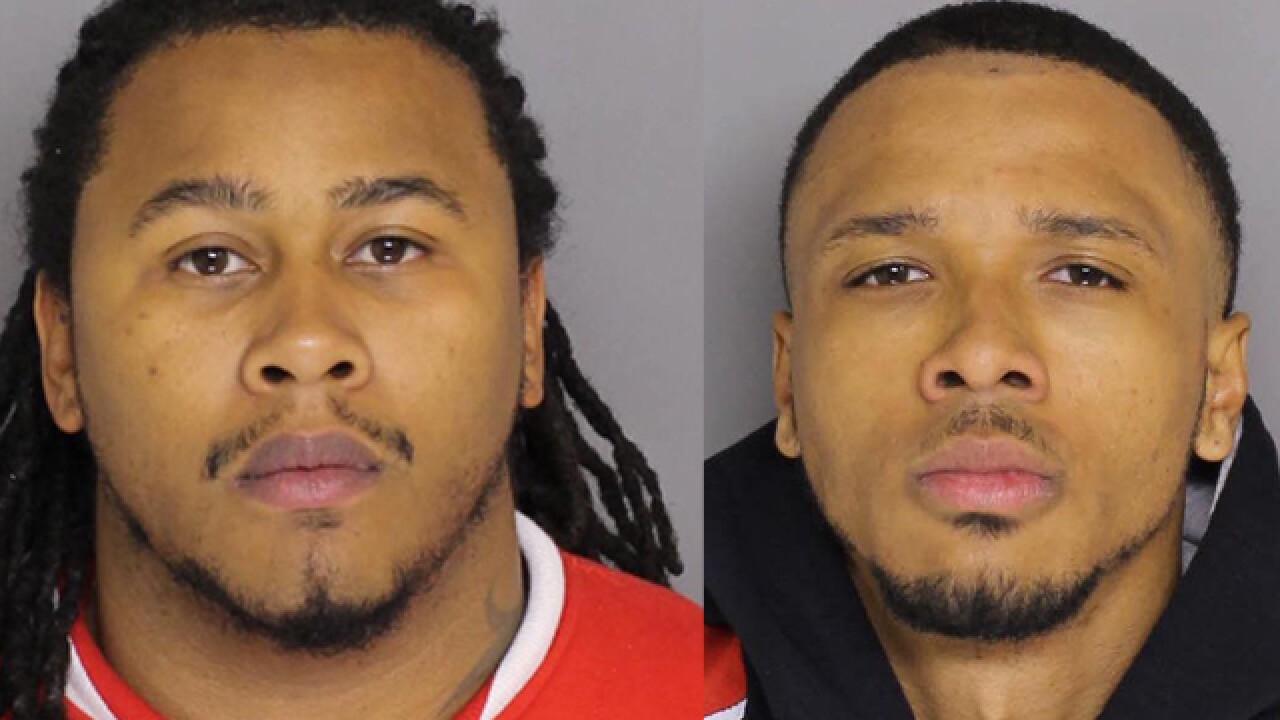 Baltimore County Police arrested and charged 2 men in connection with a double homicide at an apartment complex in Towson.

It happened at 20 Lambourne Apartments on April 9.

Stanley Brunson, Jr. and Shameek Joyner were found dead by a maintenance worker in the building.

Brothers, Norwood Johnson, Jr, 29, and Nyghee Johnson, 21, are charged with 1st degree murder and are being held at the Baltimore Detention Center on no bail.

An investigation revealed a resident of the apartment set up a meeting between Brunson, Jr. and Joyner and the Johnson brothers for a drug transaction.

It's not clear what led to the murders but both victims were shot multiple times. Brunson, Jr. also had traumatic injuries to his upper body.

Police obtained warrants for the 2 suspects on Sunday, April 15 and arrested them on Tuesday afternoon. Officers pulled over a car matching a description of the suspects' car. The two men were arrested without incident.

Another man also faces charges in connection with this homicide investigation. Dwight Jones, 42, is charged with drug and weapons violations, including firearms and drug trafficking crimes.

Detectives learned that Jones was an associate of the Johnson brothers and conducted a search of his home for evidence in the homicides. No evidence from the homicides was discovered.

Detectives did find a number of guns, illegally owned by Jones. He is restricted from gun ownership due to a previous felony conviction. Police also found 100 pounds of marijuana.

Police do not believe that any of the guns confiscated from Jones is a weapon used in the homicide, but they will undergo forensics testing to determine if they were used in any crimes.