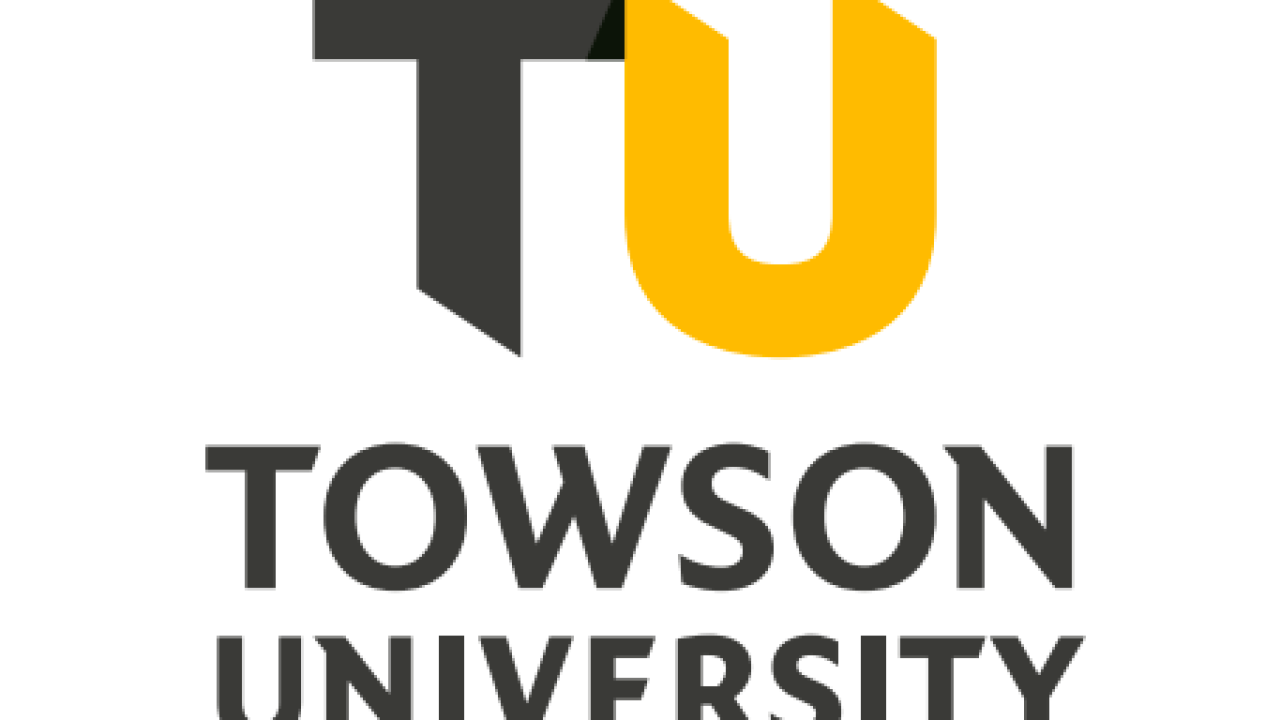 Kim Schatzel sent a letter to students and staff on Monday urging them to attend in an effort for everyone at the University to come together, listen, discuss, and support each other.

"As TU’s president, I am writing to you to reaffirm that any and all forms of violence, sexual misconduct, sexual assault, harassment or intimidation will not be tolerated at Towson University. We as a community stand resolute and unwavering in that commitment to our community and each other," wrote Schatzel.

"However, despite that commitment, incidents of sexual assault against members of our university community have occurred during this past month. I want to use this opportunity to summarize all we know so everyone in our campus community is fully informed and that our commitment to transparency – being open and honest – guides all communications regarding these terrible events." Schatzel continued.

In the letter, Schatzel referenced two separate incidents that happened in September.

One was reported Monday at the University Union. A woman told Towson University Police that a man grabbed her breast.

Then on September 23, a male student was arrested after allegedly raping a female student inside an on-campus apartment.

RELATED: Police: Arrest made in rape of Towson University student over the weekend

Schatzel said in the letter she knows there are many questions and concerns about what's happened, but she was very thankful that the student body was willing to share them with her and other Towson University administrators.

"I know this email might elicit more questions or concerns. I also know these attacks have hurt, angered, frightened, and threatened members of our community. These attacks affect everyone on our campus," Schatzel said.

"I am very grateful to SGA leadership for giving voice to and sharing the serious concerns of our student community with me and other TU administrators. I also am grateful to all our students, faculty and staff for standing together against all forms of violence, sexual assault, sexual misconduct, harassment, discrimination and hate. We are working together as a community to support the survivors and each other. We must remember at TU we are a caring and supportive community and that we stand together against hate,"said Schatzel.

The forum will be held from 6 to 7 p.m. in the Chesapeake Rooms in the University Union.