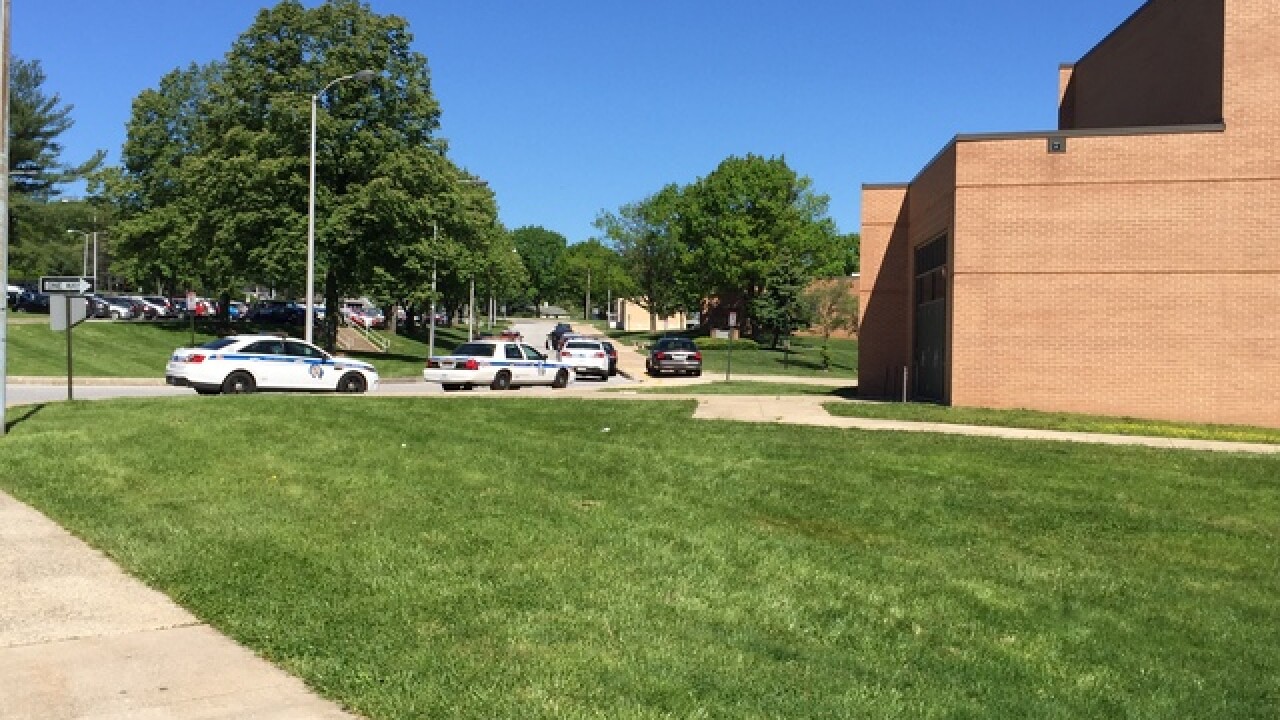 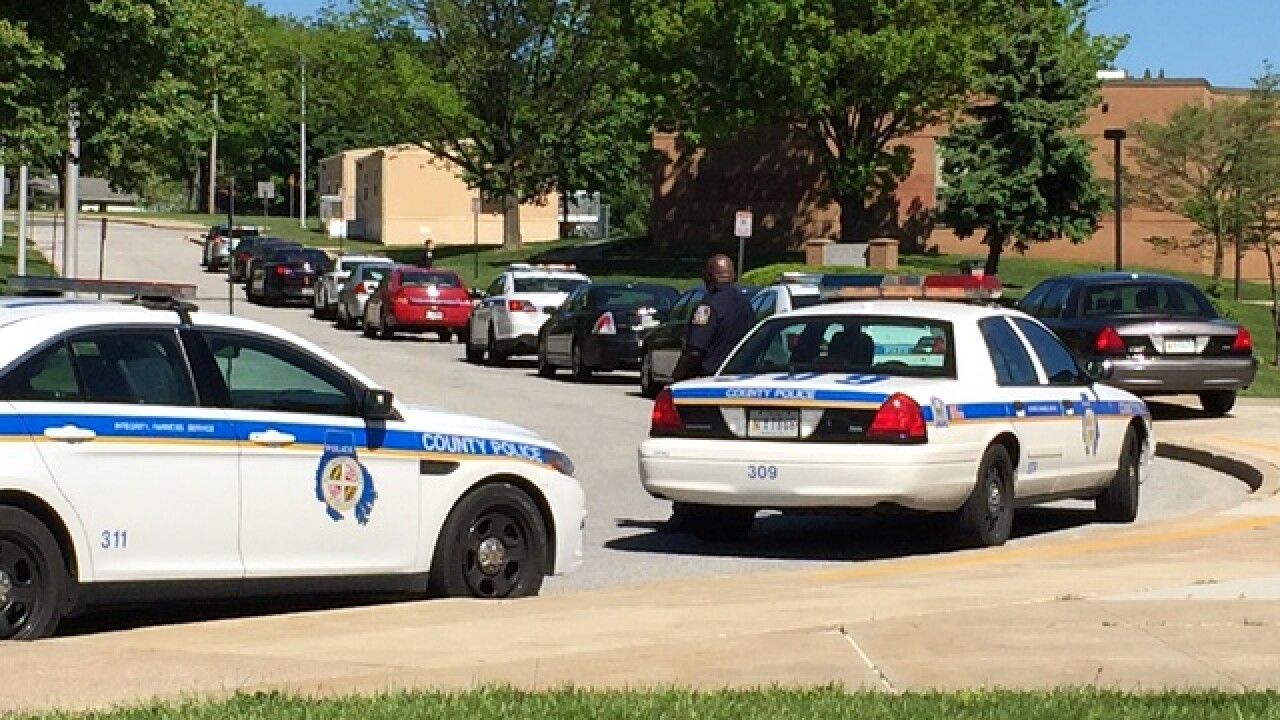 Police were called to Owings Mills High School after receiving a call from the school nurse about an injured student.

First responders arrived just after 9 a.m. and found an 18-year-old man suffering from a cut wound from a sharp object.

Investigators say the student was found by his music teacher on the second floor of the school. Due to the student's injuries, the teacher assisted him to the nurse's office.

Police said the student sustained non-life threatening injuries and was transported to an area hospital for treatment.