Man fatally shot in the head during home invasion in Halethorpe 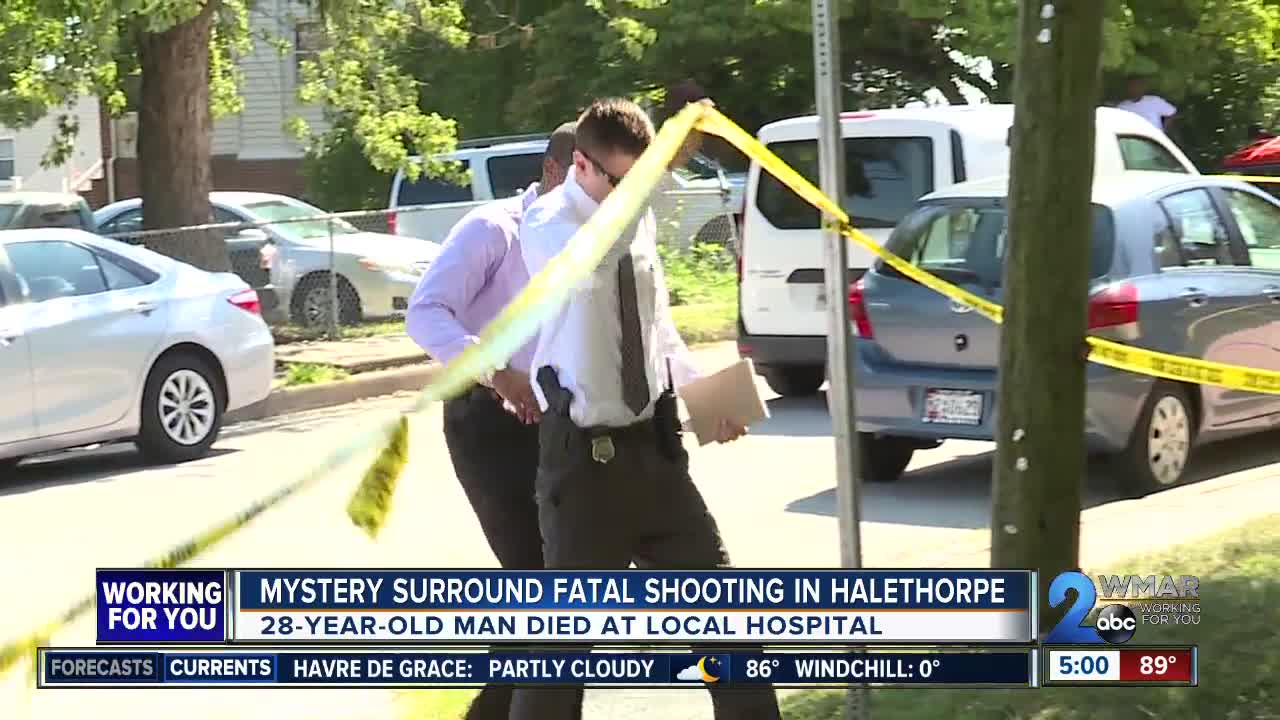 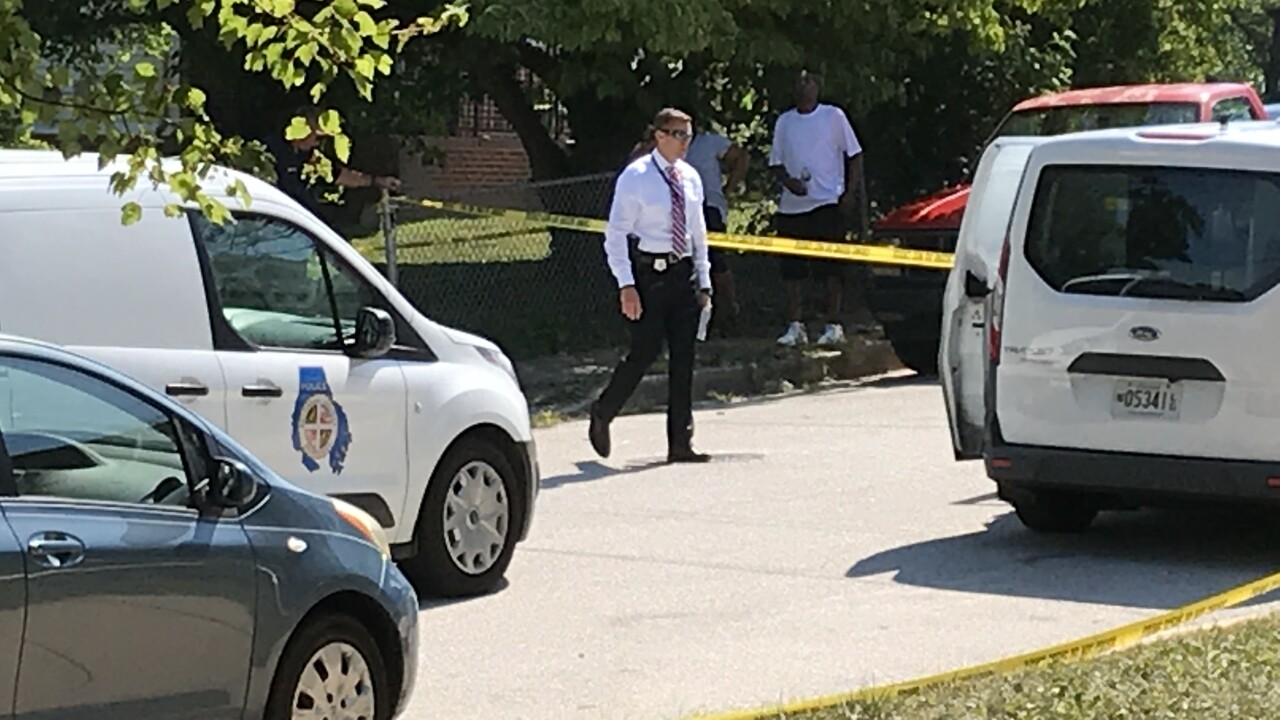 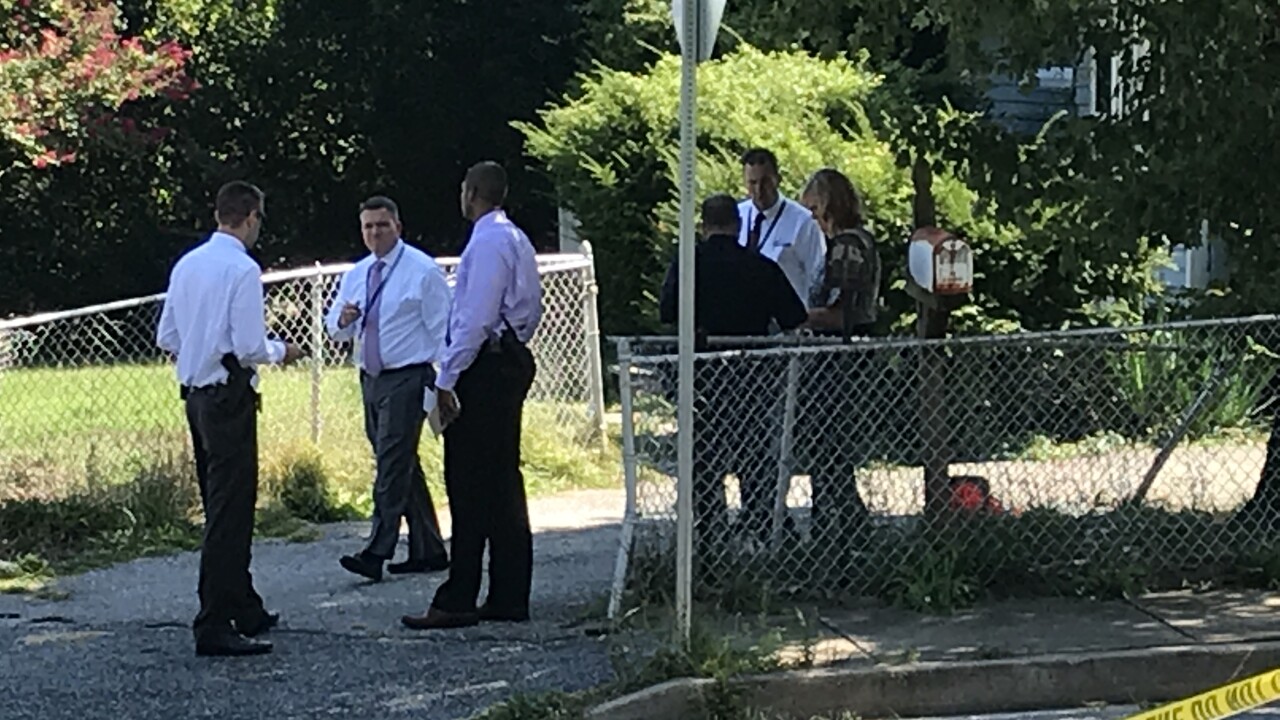 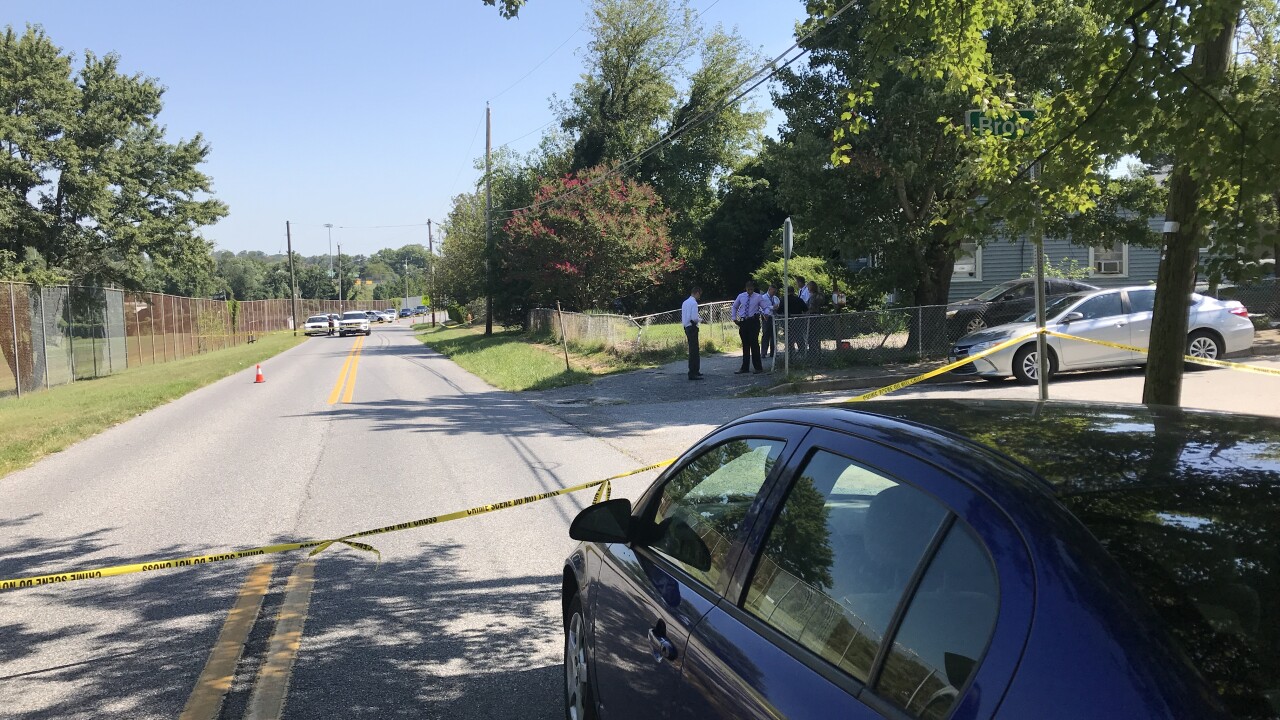 HALETHORPE, Md. — Baltimore County Police are investigating a shooting during a home invasion in Halethorpe.

Police told WMAR-2 News that a 28-year-old Drevon Jamal Williams was shot in the head during the reported home invasion in the 5600 block Shelbourne Road.

Investigation revealed that at least one suspect entered the house, found the victim, and shot Williams. The suspect(s) ran from the house after the shooting.

There were several other individuals inside the home, none of whom were injured during the incident.

Police believe that the victim was targeted but are not prepared to release a suspect description at this time.

The call came out for a shooting at a house on Shelbourne Road in Halethorpe confirming what neighbors heard as they awoke early in the morning.

"I really can't believe it,” said Delores Lynch. “You know I heard a noise, I guess sometime after five."

The sound of gunfire, although they didn't want to believe it at the time.

"Then my other neighbor came out and she said that she had heard what she thought were firecrackers,” Lynch said. “The police officer took our name and everything and said that there had been a shooting."

Police would later confirm that they found a 28-year-old man inside the home suffering from trauma who later died at a local hospital, but they began to backtrack on how he was killed.

"We're not confirming whether it's a shooting yet or not, because, like I said, it's a very active investigation," said Cpl. Shawn Vinson.

As investigators continue to pursue leads, combing the area outside the house for evidence, people living nearby in the neighborhood are mindful of their own safety.

"I mean we were just totally shocked, because in all the years that I've been here, we've never had anything like that to happen," Lynch said.

Whatever happened leading up to the shooting remains a mystery for now, but police are trying to assure residents that they have nothing to worry about.

"We do not believe that there's some type of ongoing threat or general threat to the public," Vinson said.

It's an assurance that usually means there was nothing random about the crime, but in this blur of an active investigation, they stop short of saying the victim was targeted.

"We can't confirm that it's targeted at this point, but we do feel comfortable that there's not an outstanding threat," Vinson said.

If you have any information on this case, which could help police, you're asked to call Metro Crime Stoppers at 1-866-7-LOCKUP.