Local rapper gunned down in Essex 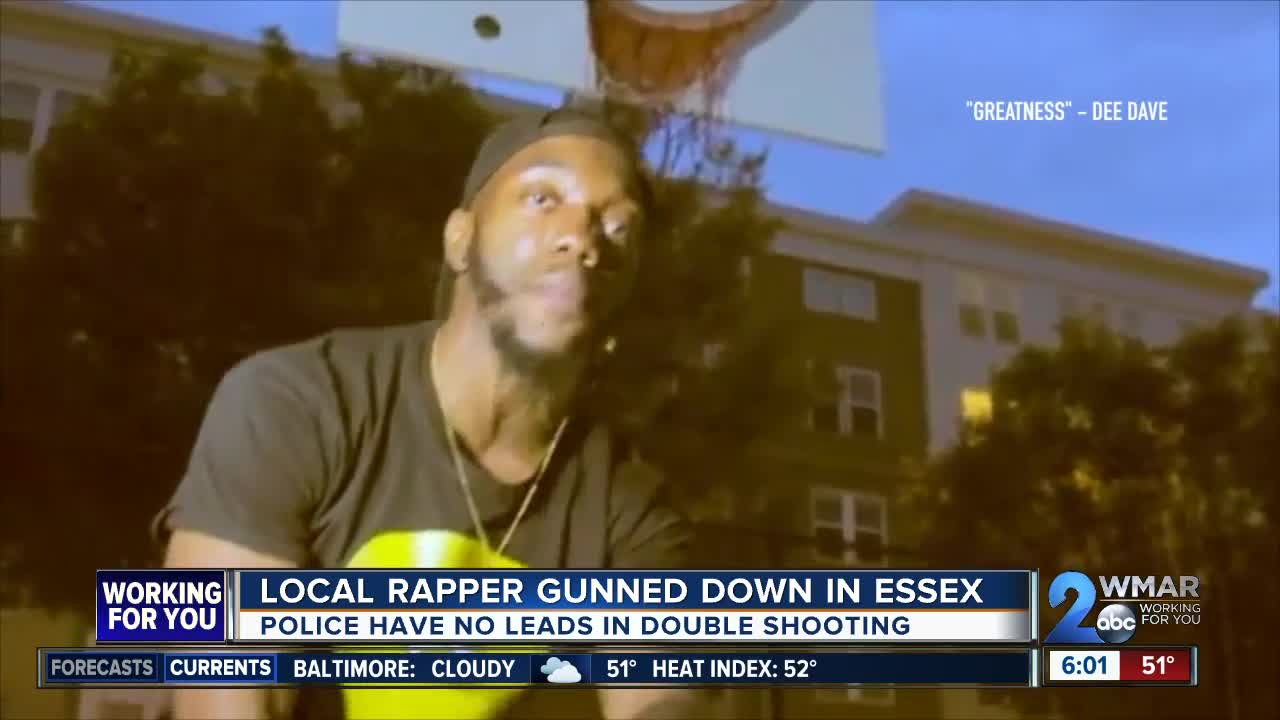 Just after five o'clock in the morning Friday when people in and around the Kings Mill Apartments in Wssex awoke to the sound of what would prove to be a homicide. 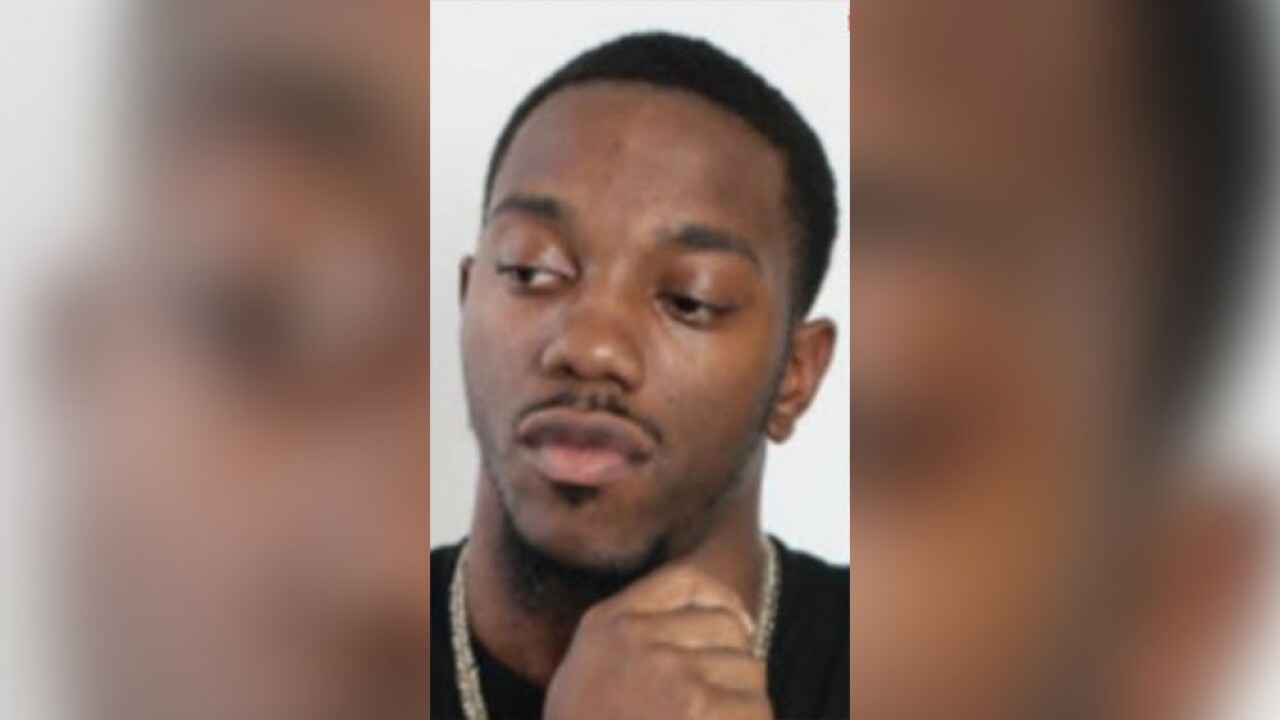 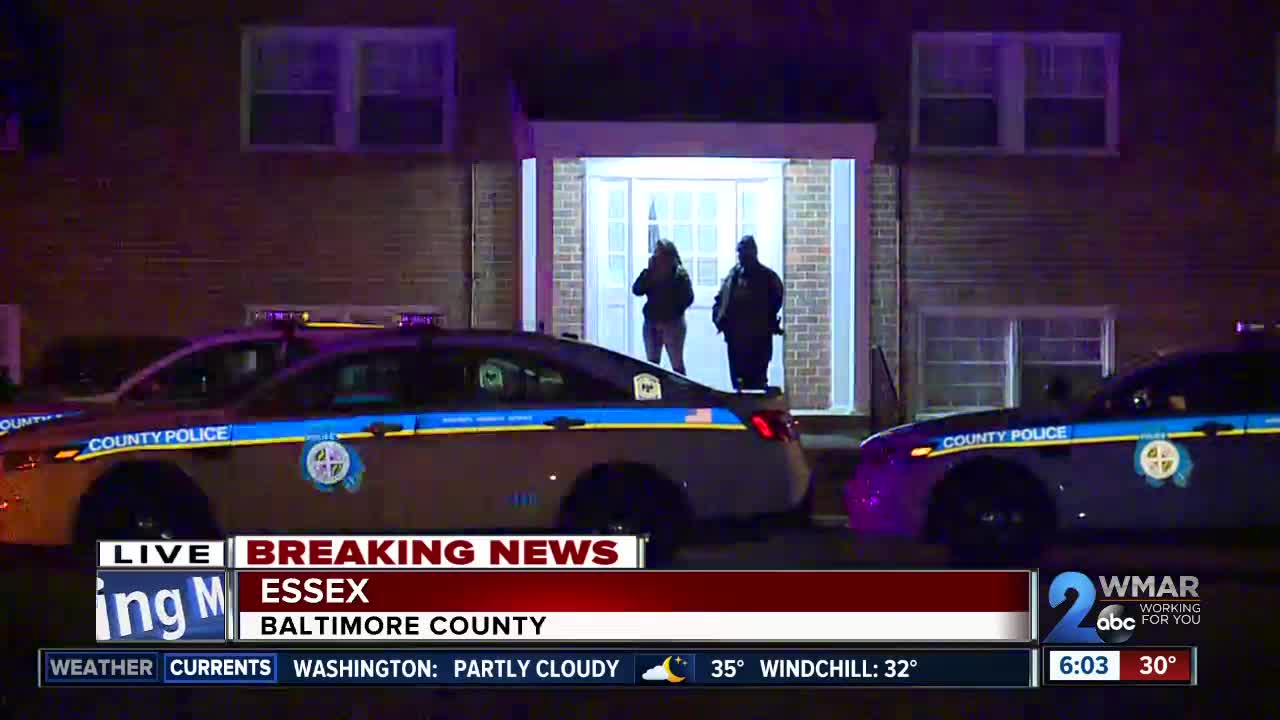 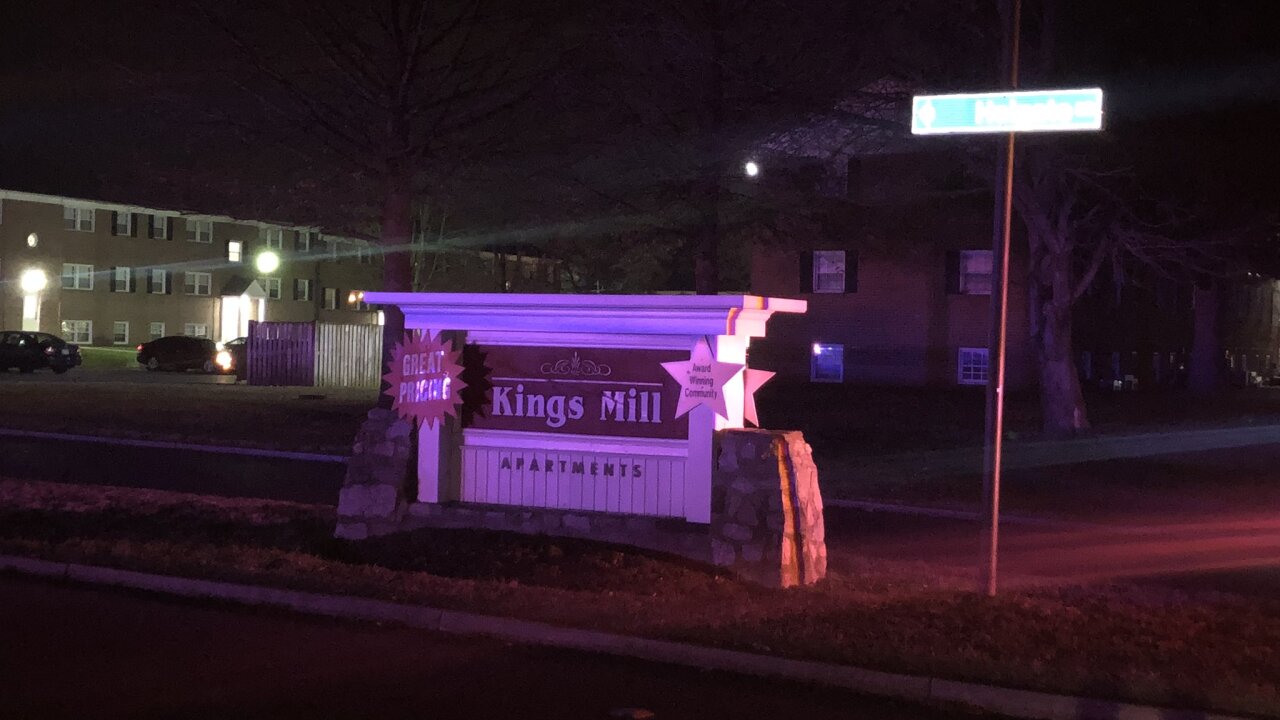 ESSEX, Md. — Just after five o'clock in the morning Friday when people in and around the Kings Mill Apartments in Essex awoke to the sound of what would prove to be a homicide.

"I heard like seven gunshots and when I came to the door, I just saw all the police and stuff like that," said Tiffany Ford.

Within a matter of minutes, police found a pair of men suffering from gunshot wounds.

One of them is expected to survive the shooting, and the other, 29-year-old David King, died from his injuries.

King is a local rapper who went by the artist's name "Dee Dave", and family members rushed to the scene after receiving word that he'd been gunned down.

"I got a call at six o'clock this morning so I don't know what the hell is going on,” said Antwan Askia, one of King’s cousins, “I'm just really trying to get some answers, you know? He definitely wasn't in nothing, you know? It's like this has got to stop. There's something going on. It's like a sickness in the town so I'm not understanding what's happening."

But for now, police have no answers.

"Right now, we're still working to determine if this was a targeted crime... if this was a random crime," said Ofc. Jennifer Peach of the Baltimore County Police Department.

We're told King had performed last night and his friend was supposed to take him to the airport this morning so that he could travel to Atlanta for a show.

His cousin says King worked full-time as a contractor with BGE, while continuing to pursue his career as an artist.

Just hours before he was killed, King performed, along with other artists, at his event at the In Line Mini Hip-Hop Museum on East Baltimore Street

Maya Camille works at the museum King performed at on Thursday.

“I’m still processing it,” she said.

She says his event was one that got black artists together in one room to perform their music.

Camille says King was a positive force in the community.

“To go against the grain and decide to speak life, speak love and positivity that says a lot about him as a man,” Camille said.

She hopes his legacy wiill be one that will spark in change in Baltimore.

“Yes we have hurt, grief, pain but we can turn all of that into beautiful light and love and change this city for the better."

"I just know he gets up and goes to work every day. He raps. He takes care of his son. Family man. Working man," said Askia, "I just want somebody to pay. That's it. He didn't deserve that. He's on the ground. He's still on the ground."

Anyone with information should contact the police by calling 410-307-2020. Callers may remain anonymous and may be eligible for a reward when submitting tips through Metro Crime Stoppers.

BREAKING: Baltimore County Police are on the scene of a shooting at the Kings Mill apartment complex in Essex. Although not visible in this photo, a body can be seen lying out of an open car door. There also is a cup of coffee still on the roof of the car... @wmar2news pic.twitter.com/liwOz17EXl