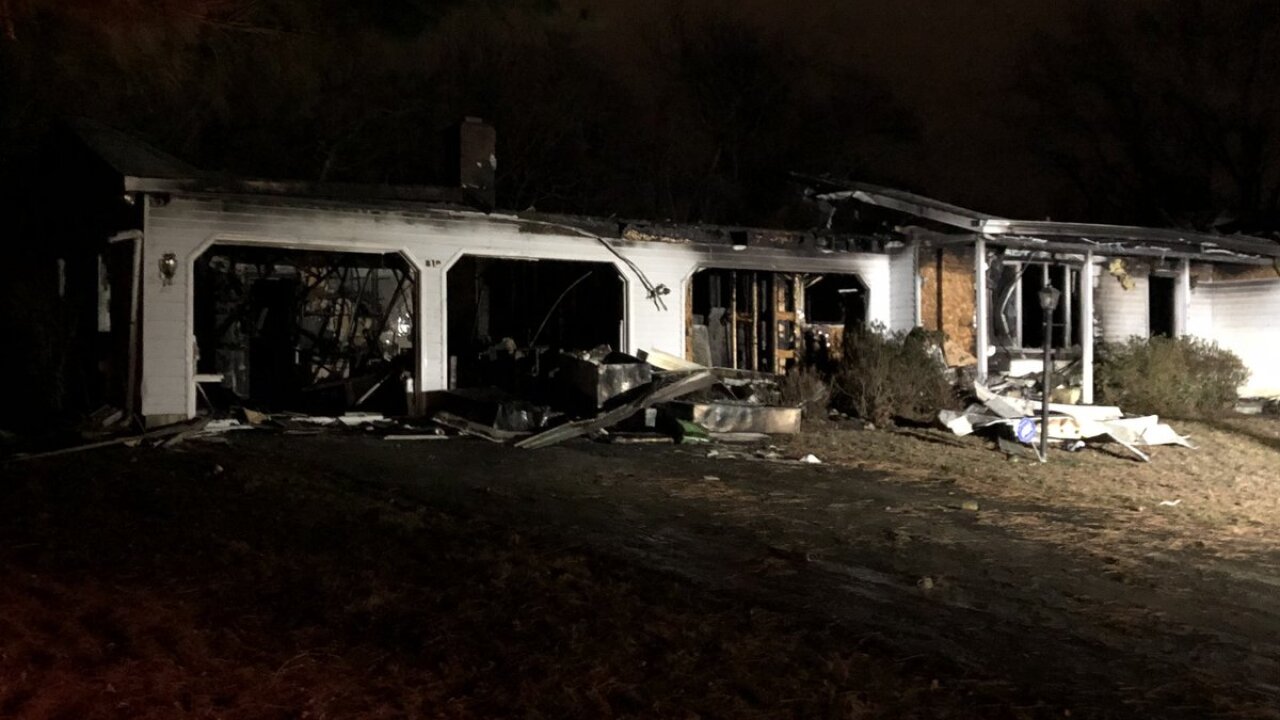 COCKEYSVILLE, Md — Baltimore County fire crews battled an overnight house fire in Cockeysville that killed an elderly woman. She has been identified as Wanda Shattuck, 98.


Officials said the call came in at 11:35 p.m., at a home in the 800 block of West Padonia Road in Cockeysville. When crews arrived, the house was fully involved.

Firefighters found an adult female in a back bedroom and removed her from the home. She pronounced dead at the scene.

#bcofd Dwelling Fire//819 Padonia Rd, Padonia//fire is out. Units are clearing the scene and fire Investigators still working to determine the cause^NT pic.twitter.com/txAXS2WQ6u

Crews were able to put out the fire. Investigators are still working to determine the cause.

. @BaltCoFire back here putting out a hot spot... the wind is not helping the situation. #GMM2 @WMAR2News pic.twitter.com/6TRPD5LUmk