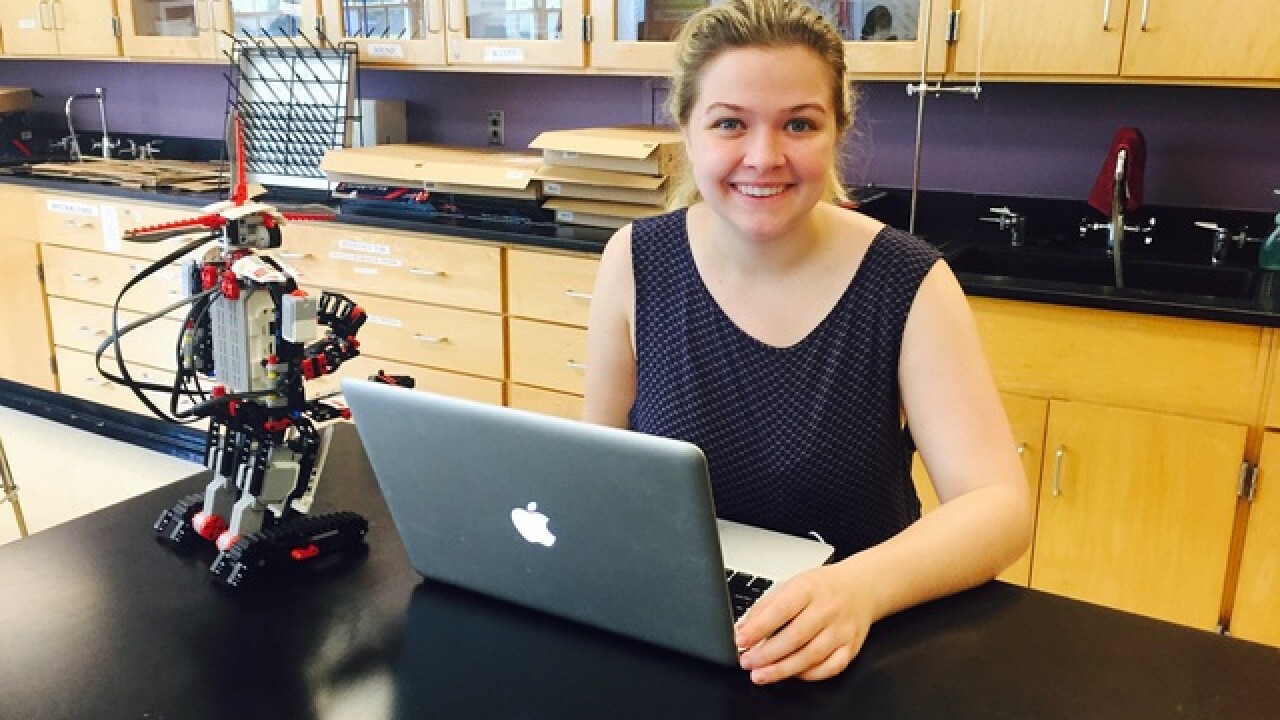 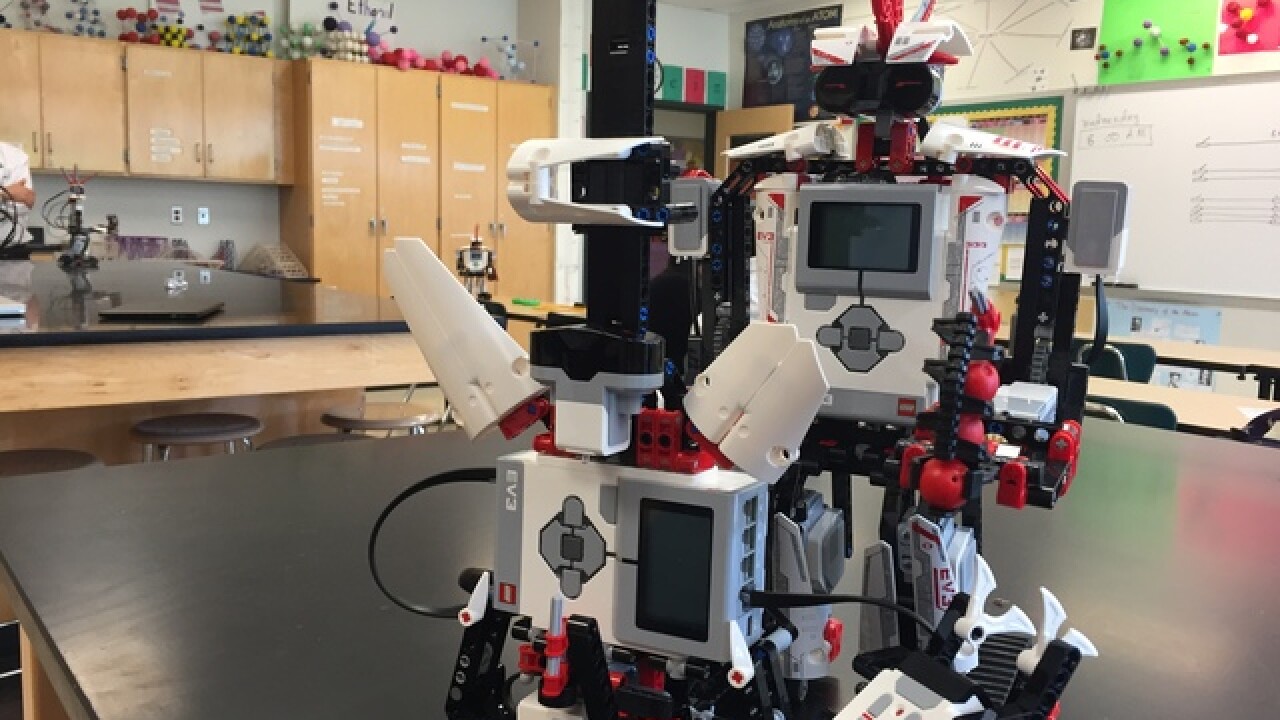 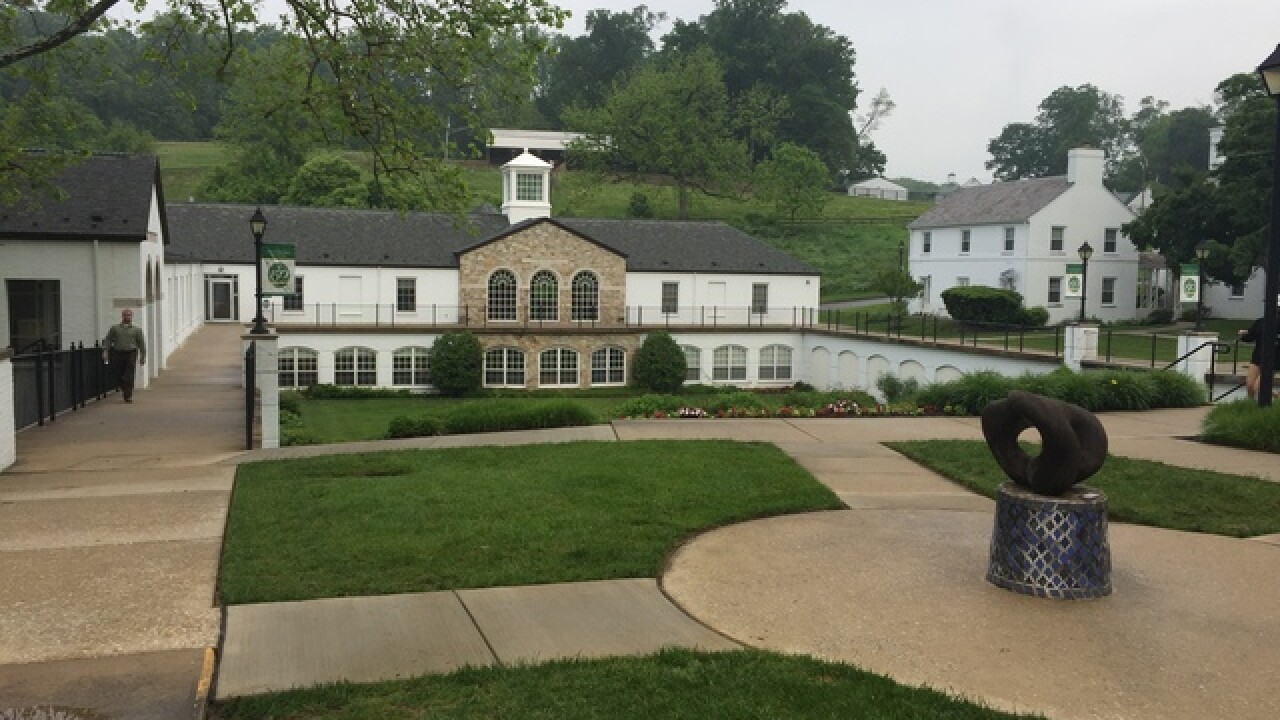 Science was not Elizabeth O'Brien's favorite thing when she started at Oldfield's School.

She moved from her home in Delaware and faced difficulty with the tough material, her saving grace was her biology teacher.

"She made it very hands on, and very applicable, so when I would fail, she would pick me back up again," O'Brien said they would study for four hours each day after school.

"We have something called a brick, it's like the brain or the computer, and so we program codes into it and we build a robot out of Legos so we can dictate it's movement from there," O'Brien said.

Teaching girls science has been a part of the curriculum at Oldfield's since it's start 150 years ago.

"Anna Austen McCulloch, who was the woman who started the school for her family of eight children when they came from Long Island in 1867. She loved the outdoors, they were always outside. They were always gardening ,they had chickens, they had milk cows, they had all kinds of stuff. I think the fact that, sort of just being in nature, being outside in the environment is why the sciences have always been so big here," Head of School Ansley Smithwick said.

"I'm very glad that we can have this opportunity for an all girls school, to have them try out different models, and to have them write the codes and have them build their own robots. It's hands on experience and they can see that they can do it, just like the boys," Math Teacher Jude Zhu said.

The class is a week long, 9 a.m.  to 4 p.m. commitment. The girls control the robot with an app on their phone. They can maneuver it through a maze and shoot plastic red balls into a beaker in the middle of the hallway.

O'Brien's robot is incomplete, causing it to fall over, something she can relate to.

"At the time I came to Oldfield's I had a major surgery to correct my gait, so I was in the hospital for a while and I had just spent my first year with her and so I was like, let me shadow a doctor and see what this is all about," she said she has Cerebral Palsy.

O'Brien found her calling. She's going to study neuroscience and biomedical-engineering to become a pediatric neurosurgeon.

O'Brien has this message for girls walking the same halls, "Be confident, be open to the possibilities this school will bring to you.. It's really important you know for so many years women weren't allowed into these fields and now you have all the opportunity in the world, to explore it and you can fail and you can get up again and you're going to have someone who's holding your hand throughout it and that was never the case before."

Smithwick said her students have gone on to a variety of careers, including working at Nasa.