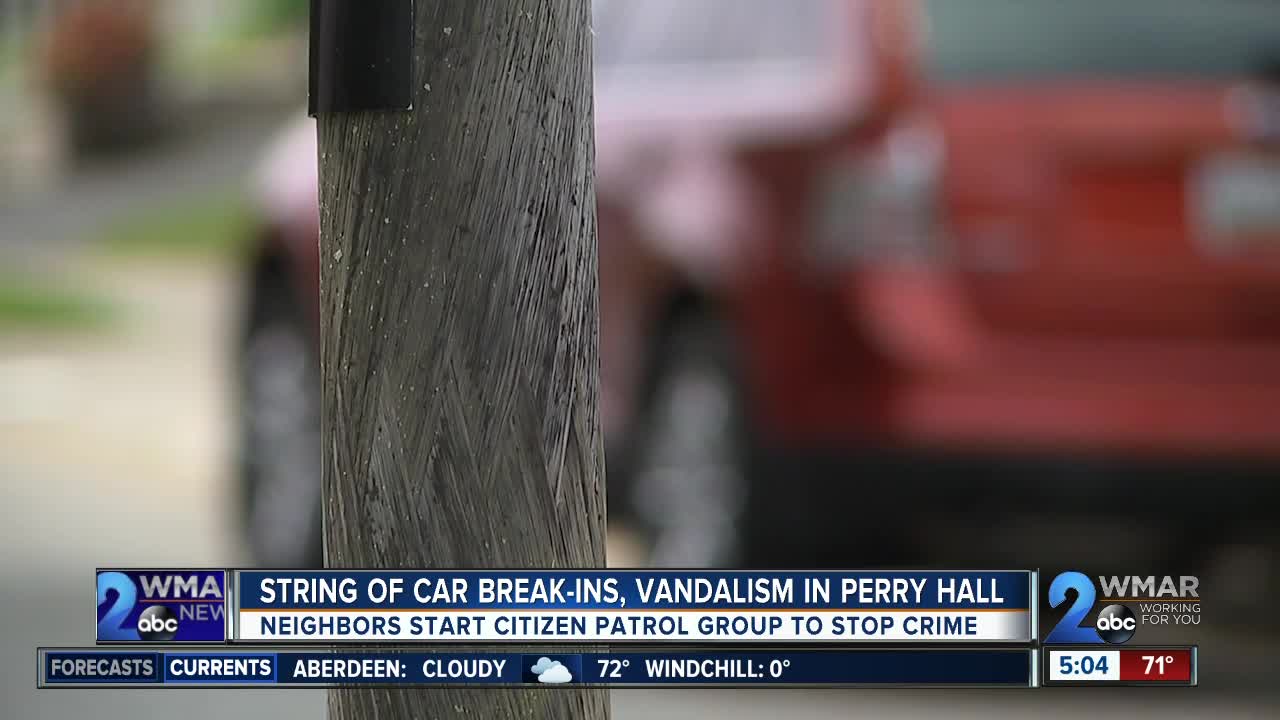 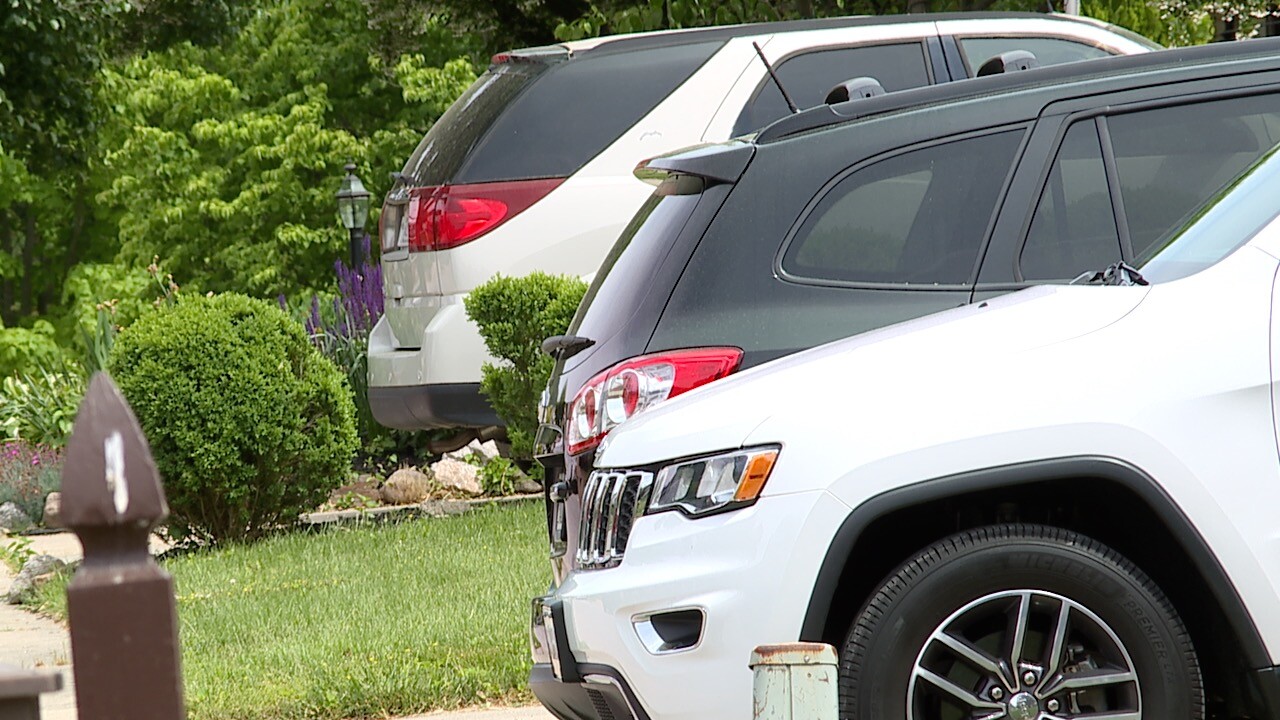 Neighbors call it a very quiet neighborhood, but recently they have been on edge.

"My neighbor's car was broken into. They got his car key," said neighbor Sandy Harding.

Baltimore County Police say there were at least four car break-ins and vandalisms across the Seven Courts community in Perry Hall overnight Sunday into Monday. One car had the window broken and was ransacked. Another neighbor had their wallet stolen out of their car. Neighbors say the incidents happened on Perryhurst Place, Hallhurst Road and in the Red Fox Farm complex.

"To hear something like that would make someone be more vigilant, which I think we all need to be in today's world," said Berkenkemper.

Councilman David Marks say many are crimes of opportunity, where people are leaving their cars unlocked.

"What amazes me is the number of people that don't lock their garages and don't lock their cars. I mean, put a sign out that says, 'Hey, take it free.' But I lock everything up. I have cameras. I have an alarm system because it's the day in age," said Harding.

Neighbors believe many of the crimes happened over Sunday night, just hours after the second meeting of Seven Courts Citizens on Patrol. Marks says the neighborhood watch program started this year to act as additional "eyes and ears" for police.

"It's really a nice neighborhood. I know everybody. Everybody's so friendly. They look out for each other," said Harding. "I love that. I don't want to lose this."

Marks says the area has also seen recent home and shed burglaries and believes the neighborhood is targeted because it is densely populated. He says while they can be difficult to prevent, he warns that people should keep everything locked up.

"I think what we are witnessing now is just a sign of the times. That crime is everywhere and people need to be aware of their surroundings and alert at all times," said Berkenkemper.

Baltimore County Police say because of apps like Nextdoor and neighborhood Facebook groups, they are finding that crimes aren't always reported to them, just shared on social media. They want every crime to be reported to police so that they can determine if there's a problem or trend in a certain area, or if patrol changes or other investigative tactics to catch the suspects are needed.