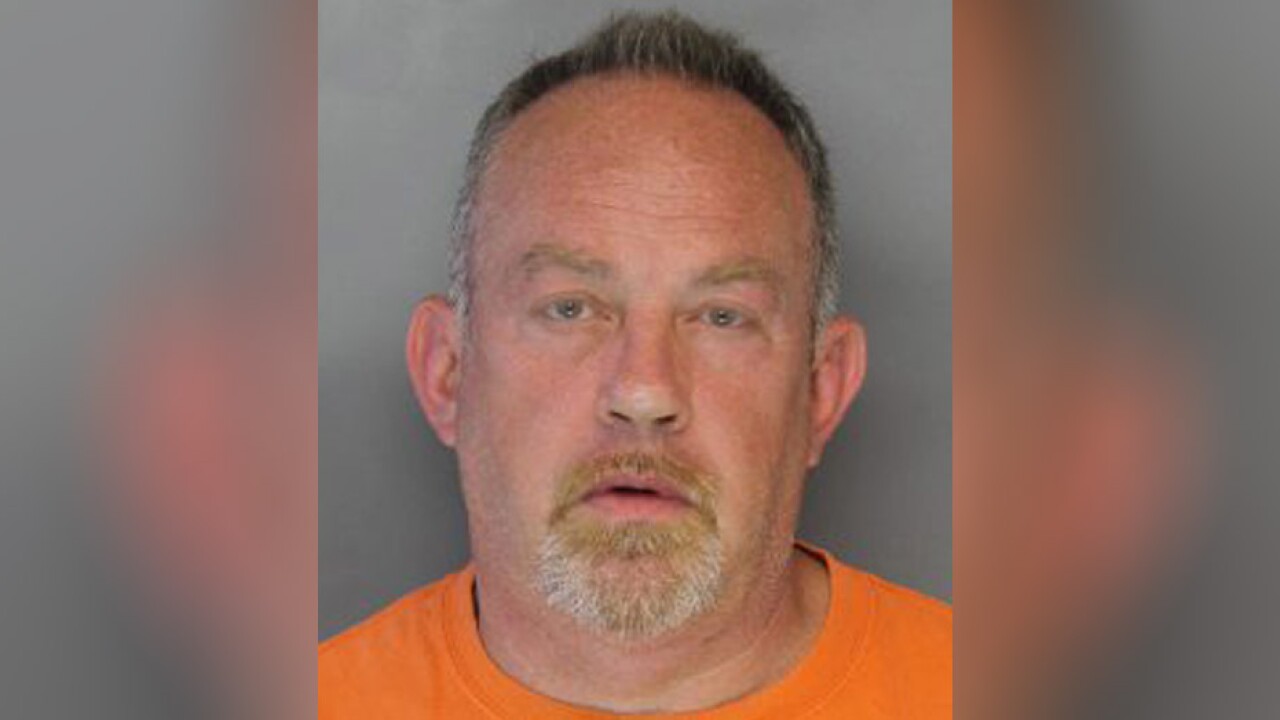 PIKESVILLE, Md. — Maryland State Police have arrested a registered child sex offender from Baltimore County, who was wanted on additional sexual abuse of a minor charges.

The suspect, 51-year-old Anthony Lyvonne Howes, of Halethorpe, was arrested without incident on Friday, at around 11 a.m. in the 1100 block of South Hanover Street in Baltimore City.

Officials say Howes had been missing since, at least, November 4, 2019. Troopers from the Maryland State Police Apprehension Team became aware of his disappearance when they tried to arrest him at his home on charges that he sexually assaulted a minor in Centreville.

In addition to the arrest warrant on the most recent charges, Howes also had an arrest warrant issued by the Baltimore County Police Department for providing false information when he registered as a sex offender in Maryland.

Howes was transported to the Maryland State Police Centreville Barrack for processing.