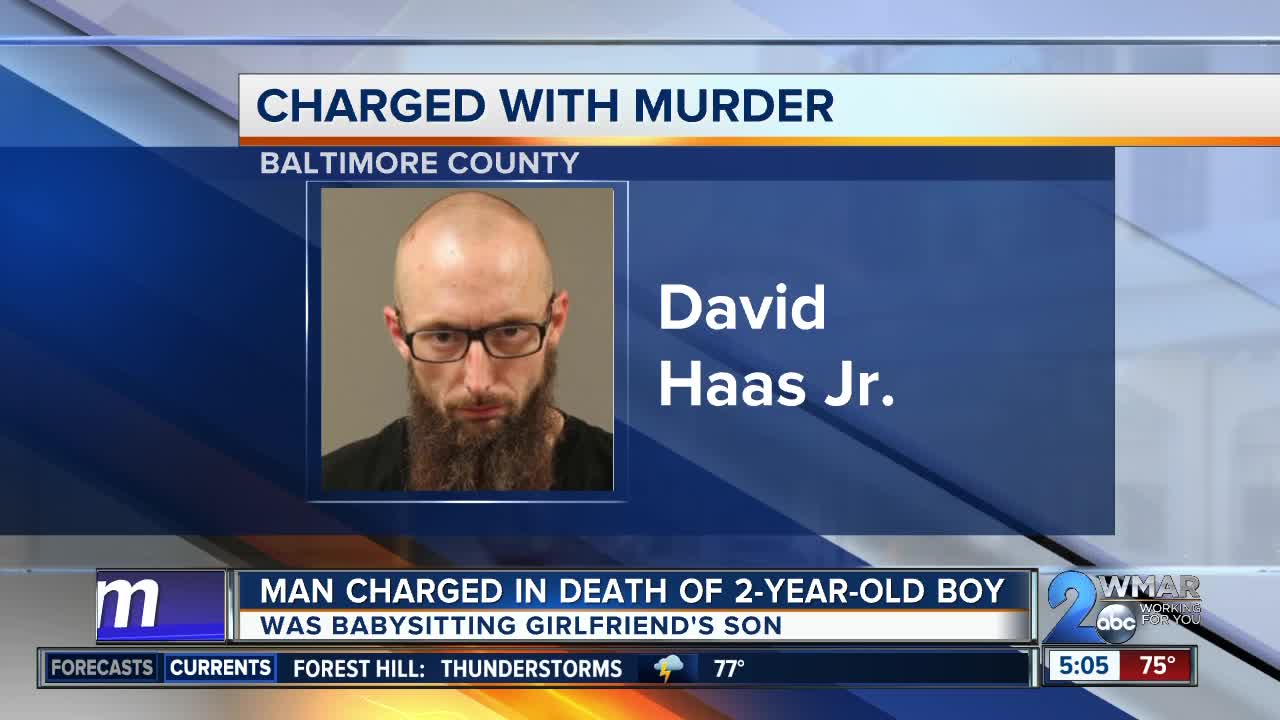 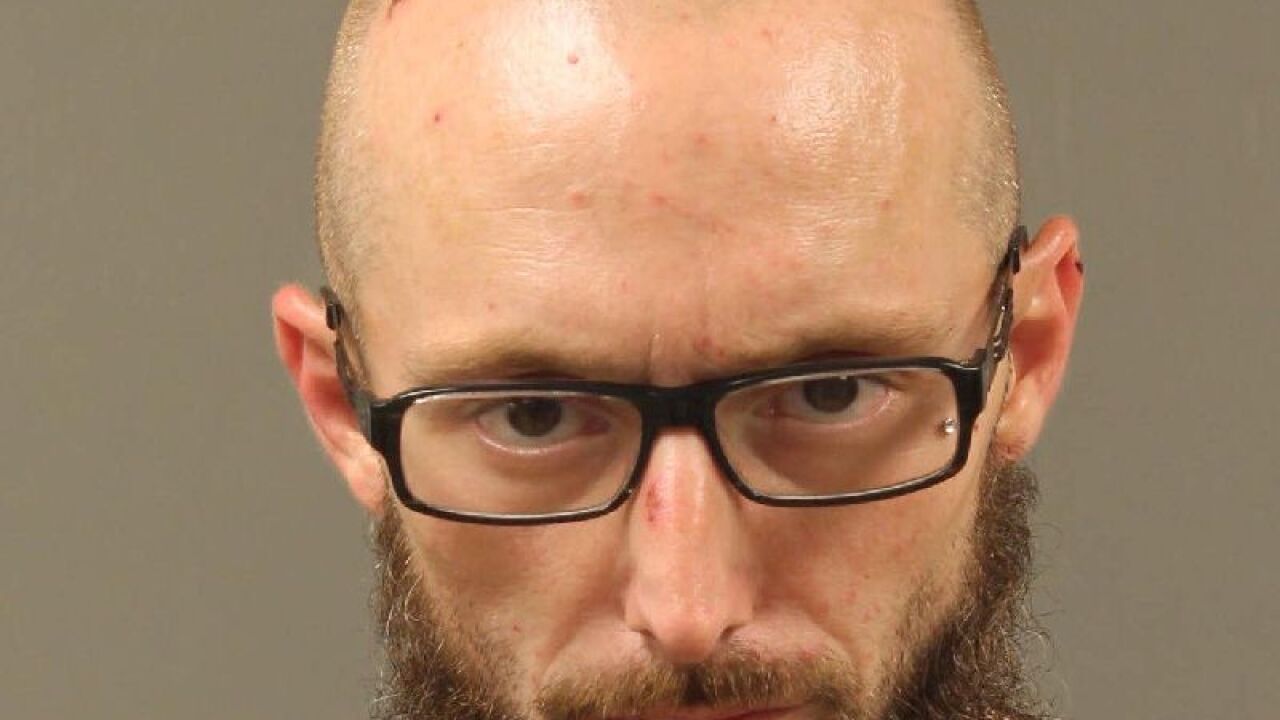 On June 29, officers responded to the the 900 block of Garden Drive in Essex for a cardiac arrest after police said David Marvin Haas Jr. called 9-1-1. According to the department, Haas was babysitting his girlfriend's son when the boy stopped breathing.

The child was taken to MedStar Franklin Square Medical Center where he was pronounced dead.

Due to the age and injures of the child, Baltimore County Police Homicide Unit was contacted.

On July 8, the autopsy results were given to police which showed the cause of the boy's death was multiple injuries and homicide. A report from Baltimore County Police states the boy had numerous bruises on his face, arms, stomach and back.

As Homicide detectives continued their investigation, they determined that the injuries the child suffered were inconsistent with the account of events given to police by Haas.

According to the investigation interview, Haas said he was home alone with the victim and his 5-year-old sister. He told investigators that he put the boy in the shower because he pooped on himself. Haas then left the bathroom to check on the victim's sister for 4 to 5 minutes. When he returned to the bathroom, the boy was faced down.

Haas was arrested on Tuesday, charged with first-degree child abuse resulting in death and first-degree murder. Following a bail review hearing yesterday, he is held on no bond status at the Baltimore County Detention Center pending trial.