Man arrested after breaking into, stealing items from Catonsville Walmart 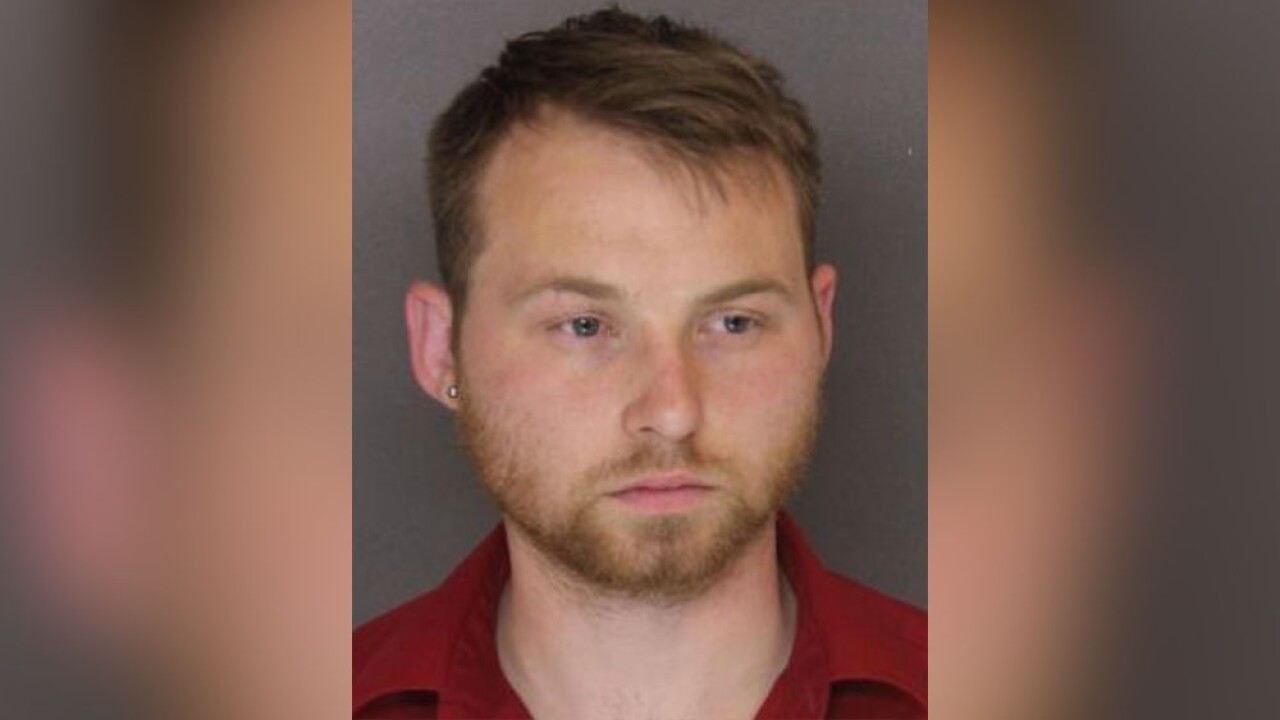 CATONSVILLE, Md. — A man was arrested after he broke into and stole items from a Catonsville Walmart.

Baltimore County Police Officers arrested the suspect after responding to a call for an alarm.

At about 1:15 a.m. on Wednesday, officers responded to the Walmart for a call of a burglar alarm. Responding officers noticed that someone pried open the doors to the Garden Center.

After investigating, officers found an unoccupied vehicle in the parking lot of the location with various items stolen from the store.

Moments later, the suspect, 24-year-old James Everett Nicholson, was found by officers hiding behind a nearby tree.

Nicholson was arrested and charged with theft, destruction of property, and second degree burglary. He has been released on a $10,000 bond.