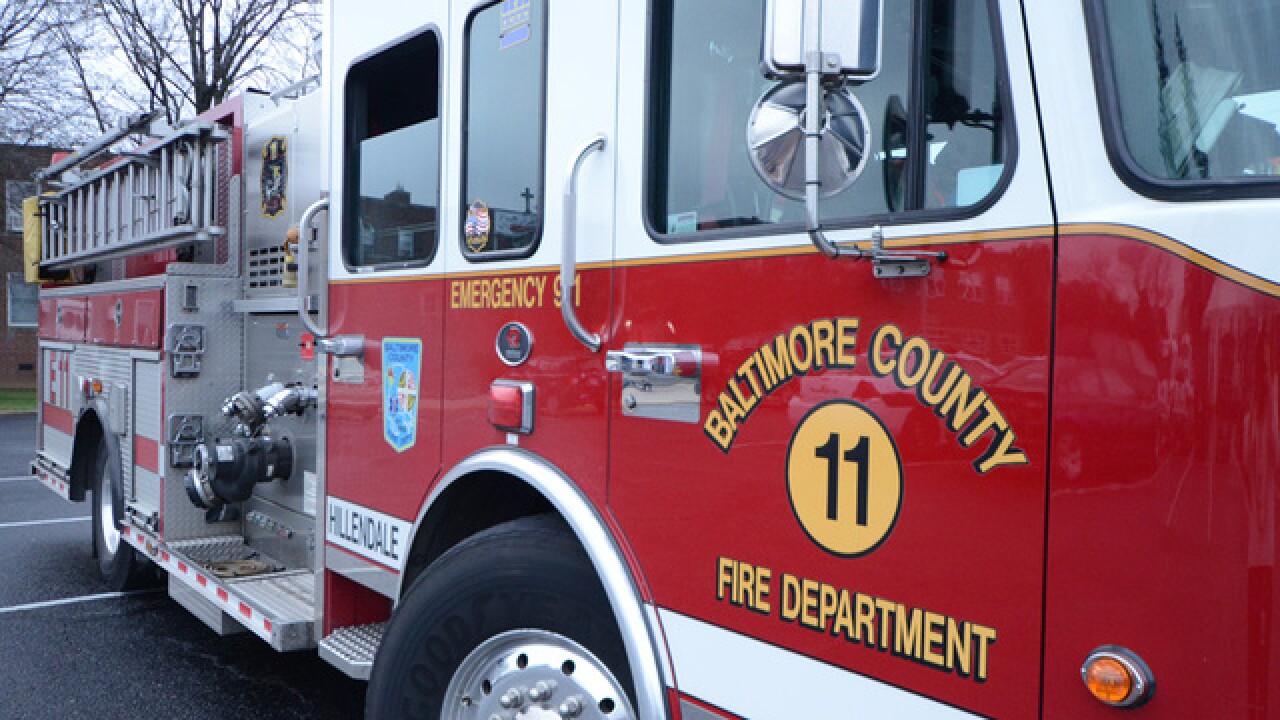 BALTIMORE COUNTY, Md. — Baltimore County Fire Department hazmat units are currently on the scene of an accident that involved a tractor trailer and a school bus on I-95 southbound.

The fire department received the call at around 11:55 a.m. They arrived to the scene, which is on I-95 southbound, between Chesaco Avenue and the Baltimore City line, to discover that both saddle tanks on the tractor trailer were leaking.

Fire Director Tim Rostkowski confirmed that, although there was no major spill, one person, priority 3, did ask to be transported to a local hospital.

At the moment, there is no word on whether or not anyone on the school bus suffered any injuries.