Former Ravens running back arrested on gun and drug charges 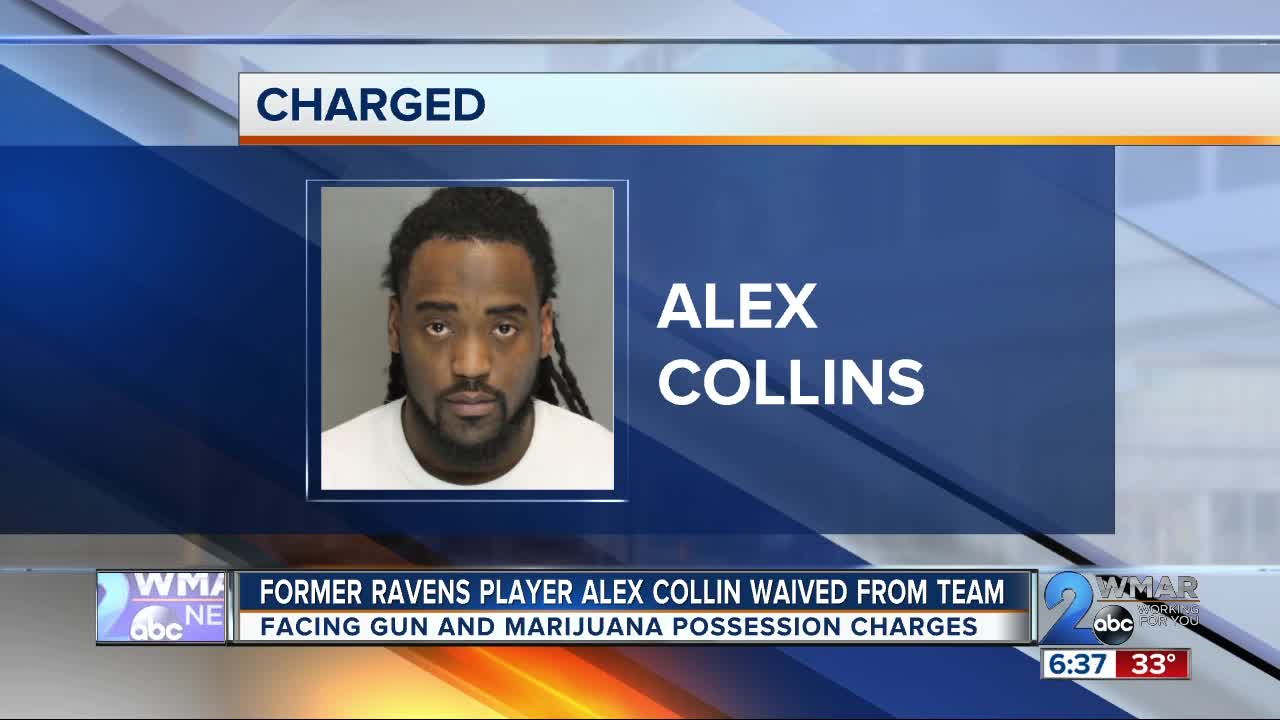 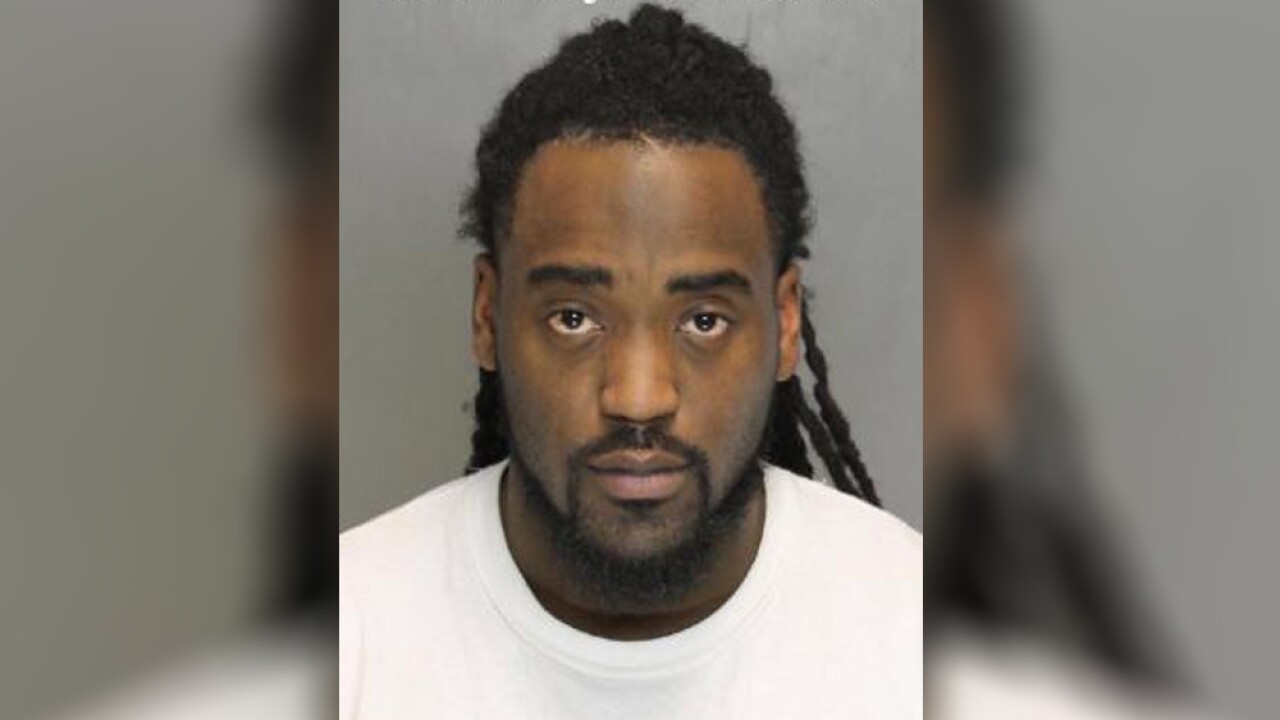 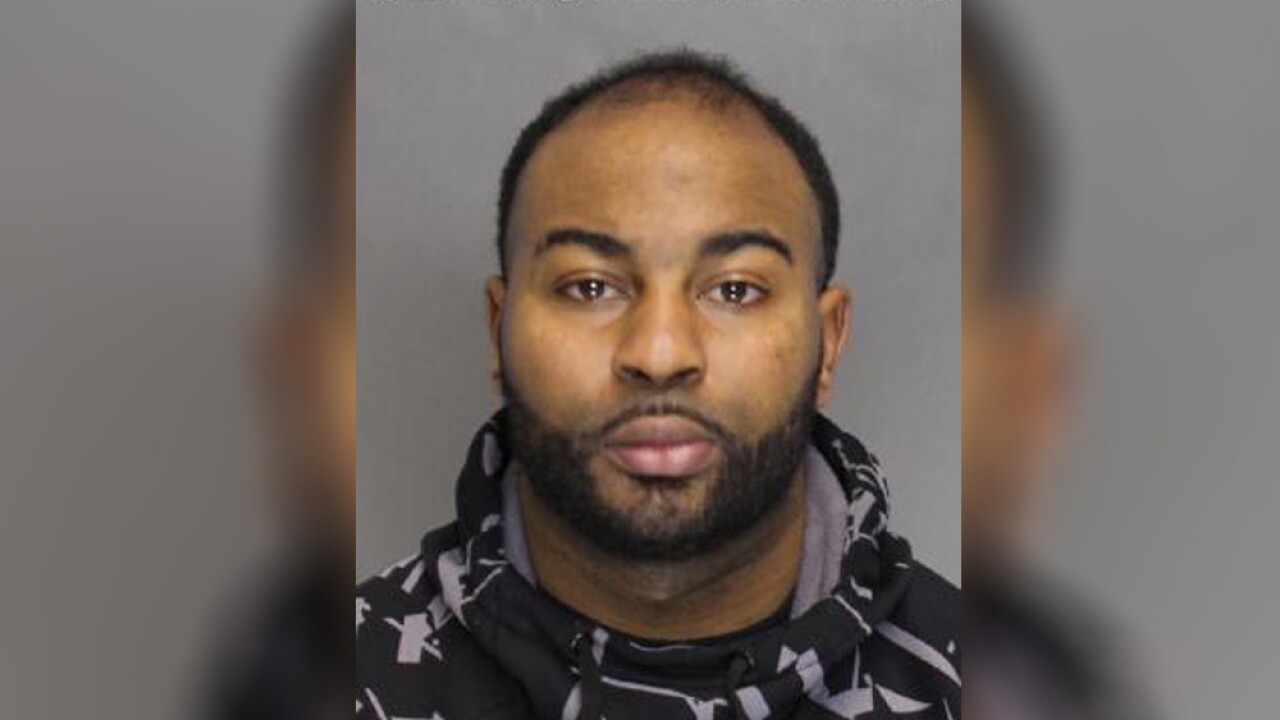 He was arrested early Friday morning in Owings Mills. Baltimore County police responded to a crash in the 10000 block of Dolfield Road. A black Chevorlet Corvette had crashed into a tree. Police say they found Collins asleep in the driving seat. Collins told them he fell asleep waiting for the towing service to show up.

Collins said he and a friend left the Towson area around 4 a.m. and Collins lost control of the car on the snow covered roads. His passenger, 28-year-old Tykheem Jaquon Deundrea Dunaway, chose to walk the rest of the way home. Neither person was injured.

Collins and Dunaway gave police conflicting stories as to whom the marijuana belongs. Collins also indicated, after police say he knowingly waived his rights per Miranda, that there were additional firearms and marijuana in his home. Collins remained in police custody while officers obtained a search warrant for the home, recovering two additional rifles, ammunition, and less than 10 grams of marijuana.

The Ravens waived Collins a few hours after the crash.

Collins played for the Ravens for two years. In his first season, he led the team in rushing. Last season he struggled with injury and was placed on injured reserve in December.