Former County Executive, current Board of Education member passes away 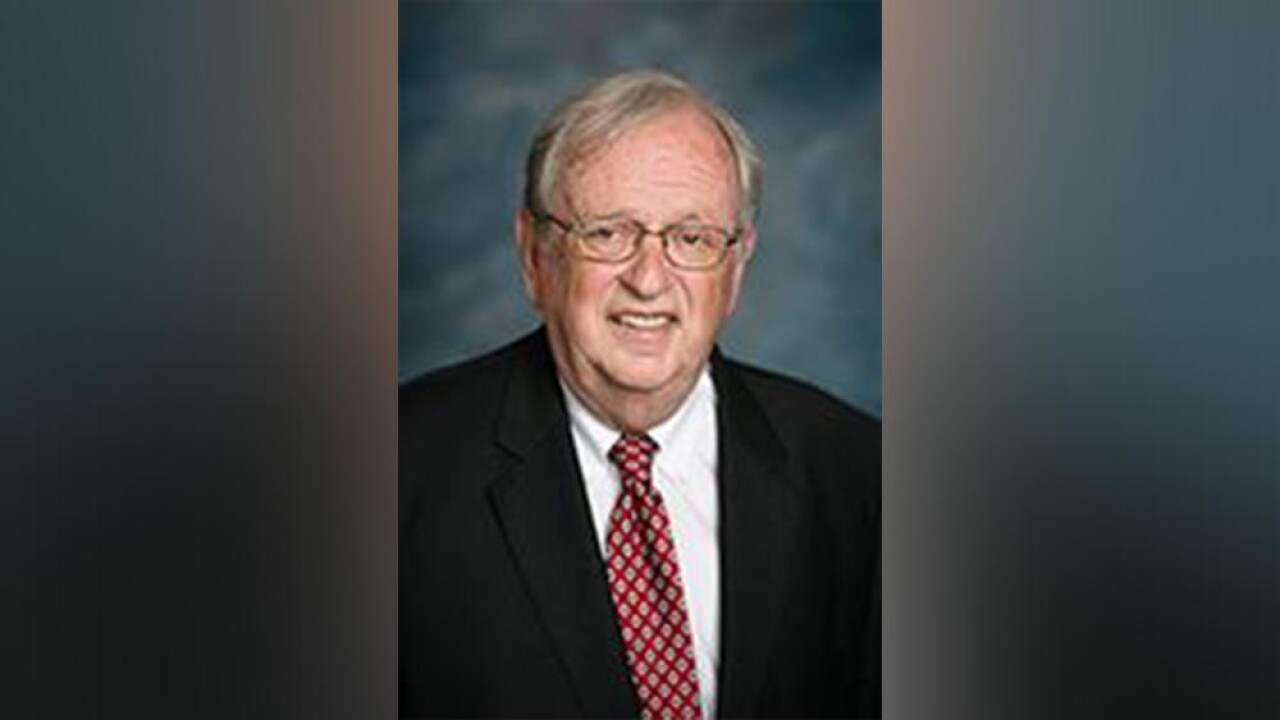 “We collectively mourn the passing of former Baltimore County Executive Roger Hayden. A dedicated public servant and tireless advocate for public education, County Executive Hayden exemplified what it means to give back to our communities. Baltimore County is stronger for his service and my sympathies and prayers are with his family and loved ones during this difficult time,” said Olszewski.

Hayden was still an active member of the Board of Education at the time of his death.

According to his school board biography, Hayden was the former director of facility operations for the Baltimore Orioles, and associate vice president for facilities management at Towson University.

The Baltimore County Public Schools community has issued an statement on the death of Roger Hayden:

In addition to his long tenure on the Board of Education, which included a stint as board president from 1981 - 1987, Hayden served the community as Baltimore County executive from 1990 – 1994 and as president of the American Lung Association of Maryland.

Hayden’s business career spanned management positions in finance, operations, facilities management, and transportation at Eastern Stainless Steel, George Transfer, the Baltimore Orioles, and Towson University. His career began in the mailroom at Eastern Stainless Steel and ended as president of The Hayden Consulting Group, which specializes in business and organizational issues.

“Roger Hayden, in every conversation and with every vote, was focused on making the best decisions for the students and staff of Baltimore County Public Schools," said BCPS Superintendent Dr. Darryl L. Williams. “I, unfortunately, did not have the opportunity to work with him for long, but I know that his voice and his leadership will be missed on the Board of Education. We all benefited from the depth of his knowledge of Baltimore County government and schools. The nearly 15 years that he spent on the school board are only part of his substantial legacy in this community. We join his family in celebrating his life and achievements."

The members of the board are deeply saddened by the passing of their colleague and friend as they remember his many contributions to Baltimore County and its schools and his strength of character.

“Roger was truly a champion of children and worked tirelessly for the needs of all students in Baltimore County Public Schools," said Board Member Cheryl Pasteur. “We will remember Roger for his service to the community, his sense of humor, and his great stories. We express our deepest sympathy to his family, and we wish them comfort and peace."

Governor Larry Hogan released a statement on his passing as well.

My statement on the passing of former Baltimore County Executive Roger Hayden: pic.twitter.com/Acpn1177Xv

His cause of death was not released.

Funeral arrangements have not yet been announced.