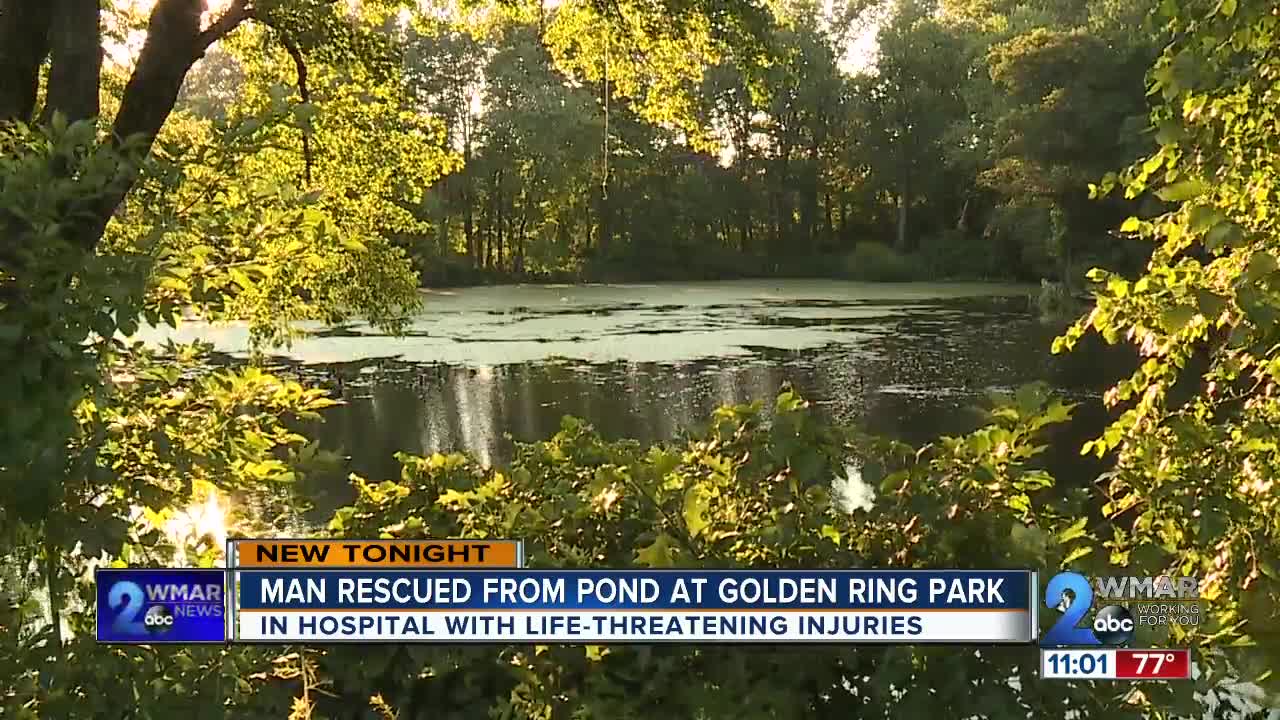 A person rescued from a pond at a Baltimore County park is fighting for their life. 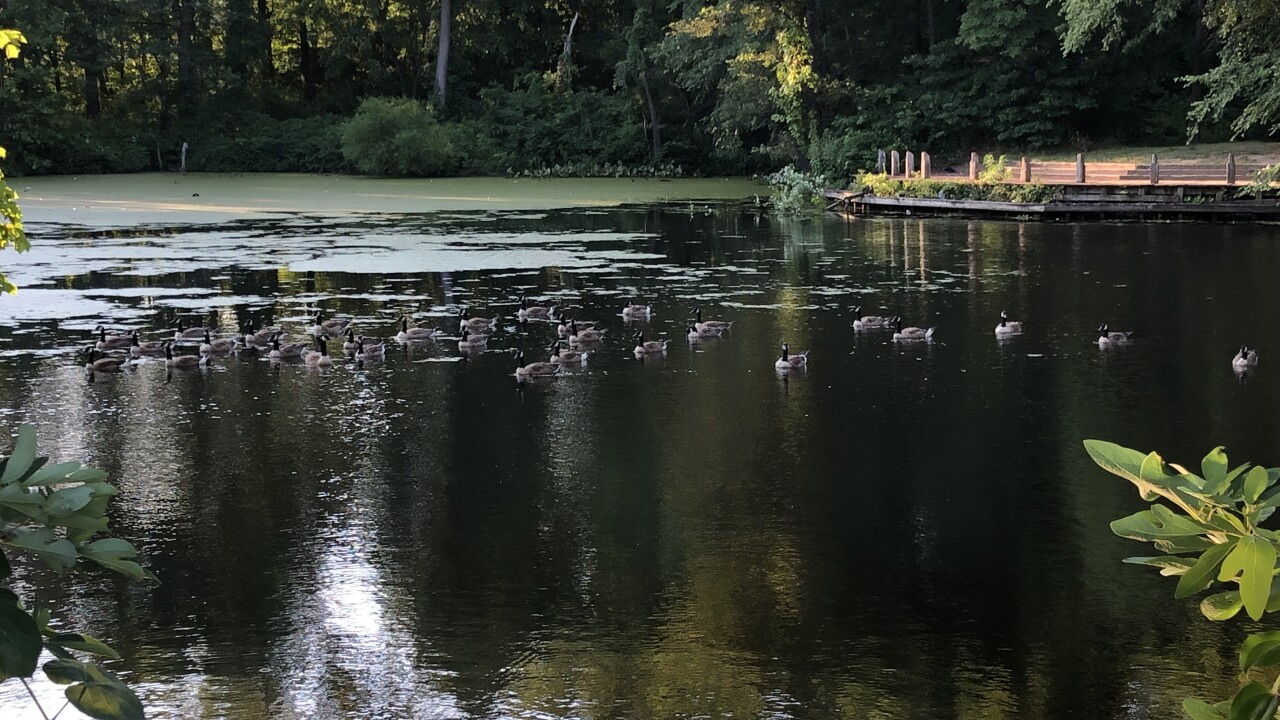 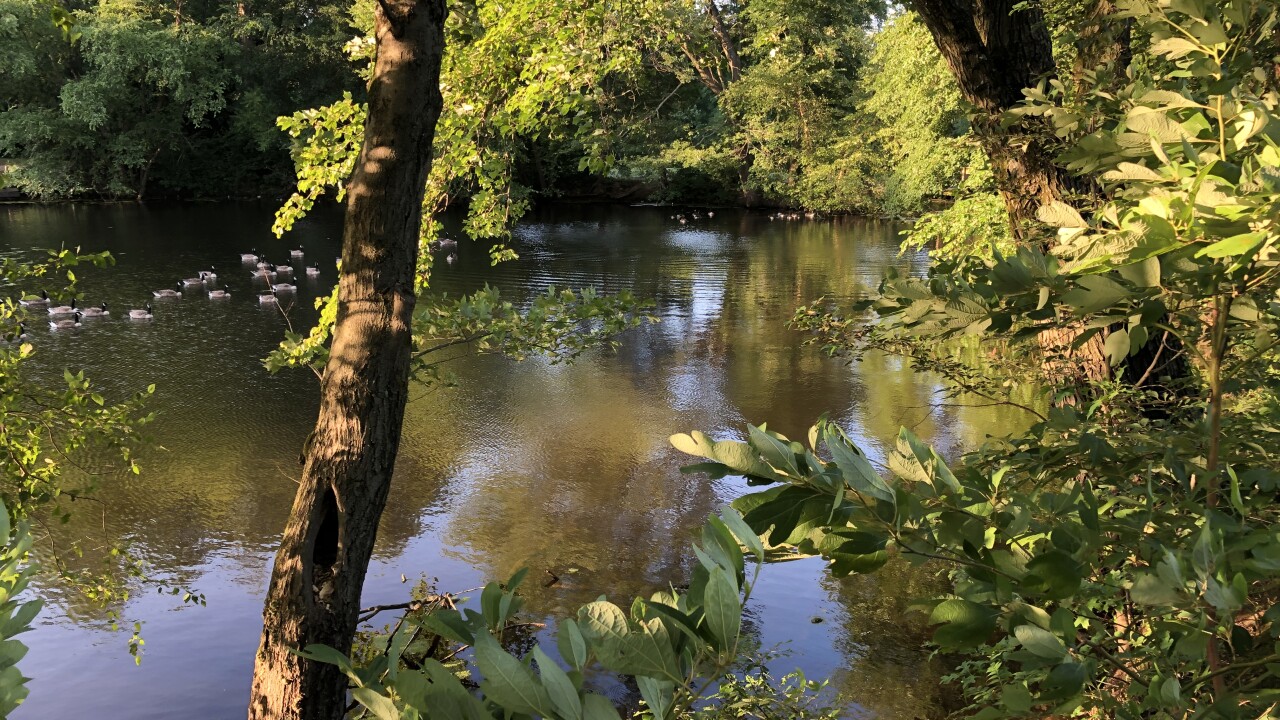 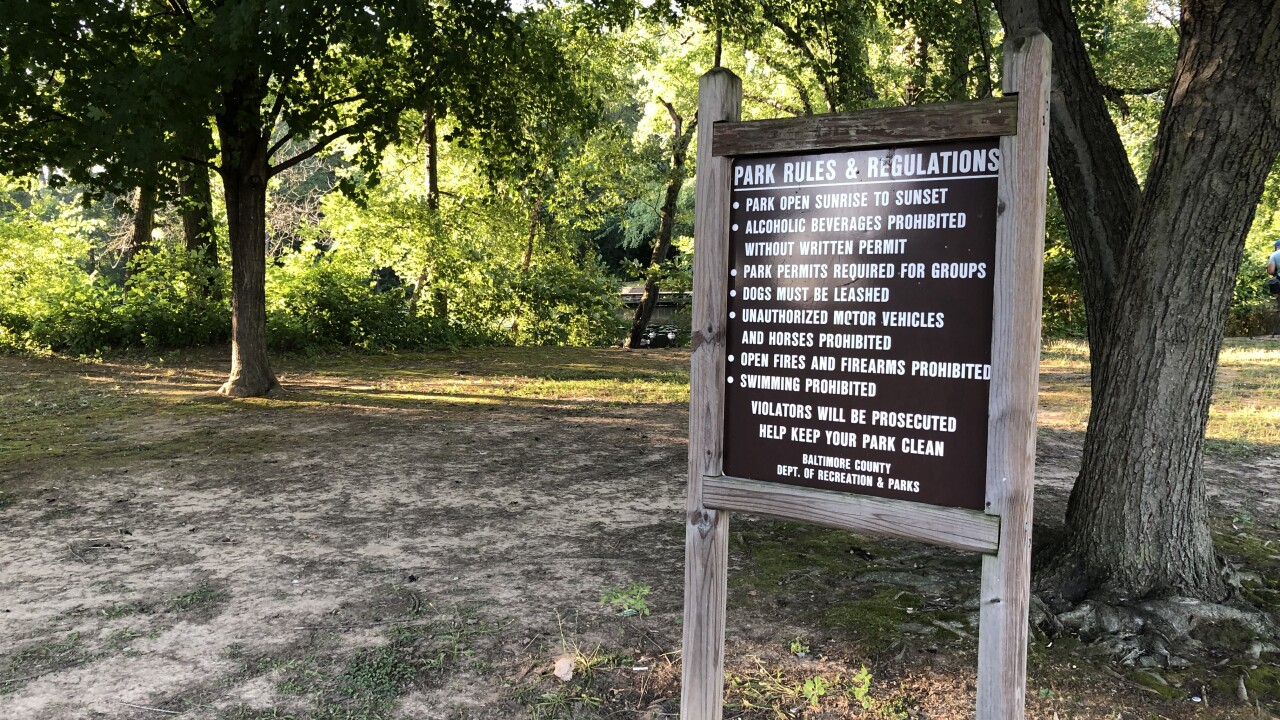 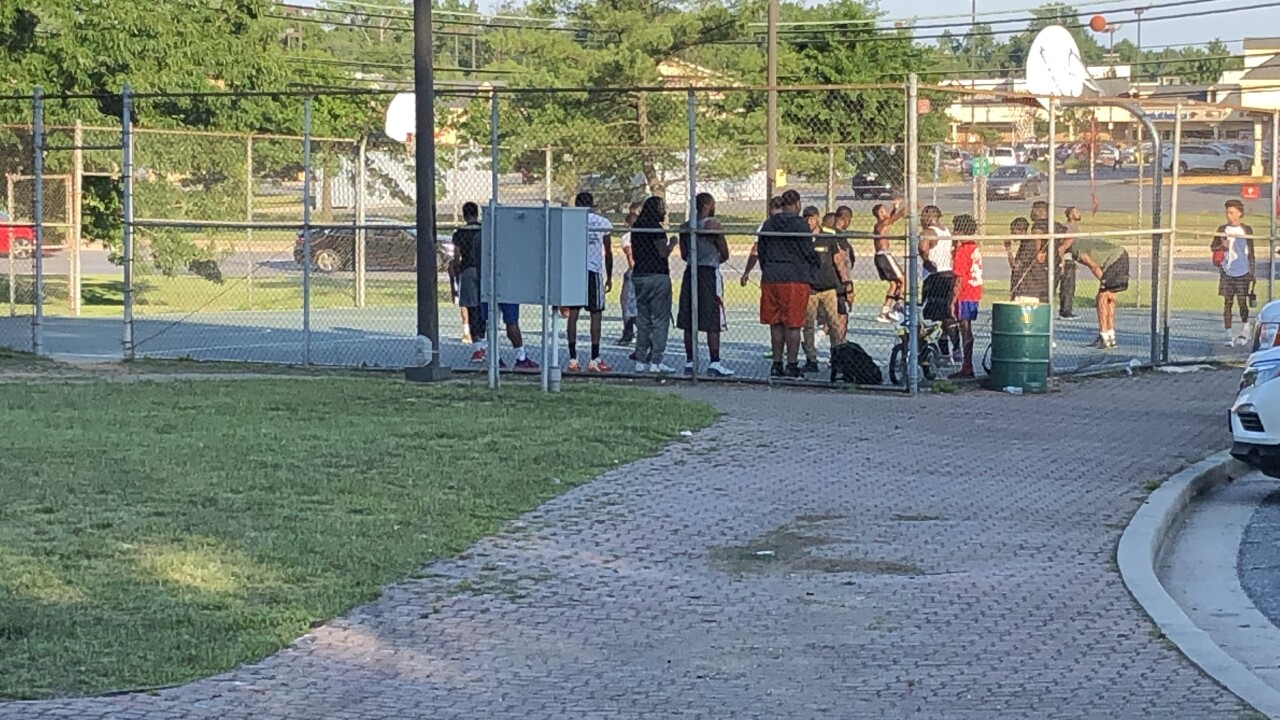 ROSEDALE, Md. — A man rescued from a pond at a Baltimore County park is in critical condition.

The incident happened just after 6 p.m. Wednesday at Golden Ring Park on Fontana Lane in Rosedale.

Baltimore County fire officials said people playing at the basketball court heard someone yelling from the pond and ran over to try and help.

After unsuccessful attempts to rescue the man, 911 was called.

Minutes later, dive crews were able to find the victim under water and pull him from the pond.

The patient was transported to a hospital with life-threatening injuries.

It's unclear how the man ended up in the water to begin with, but signs posted around the pond say swimming is prohibited.