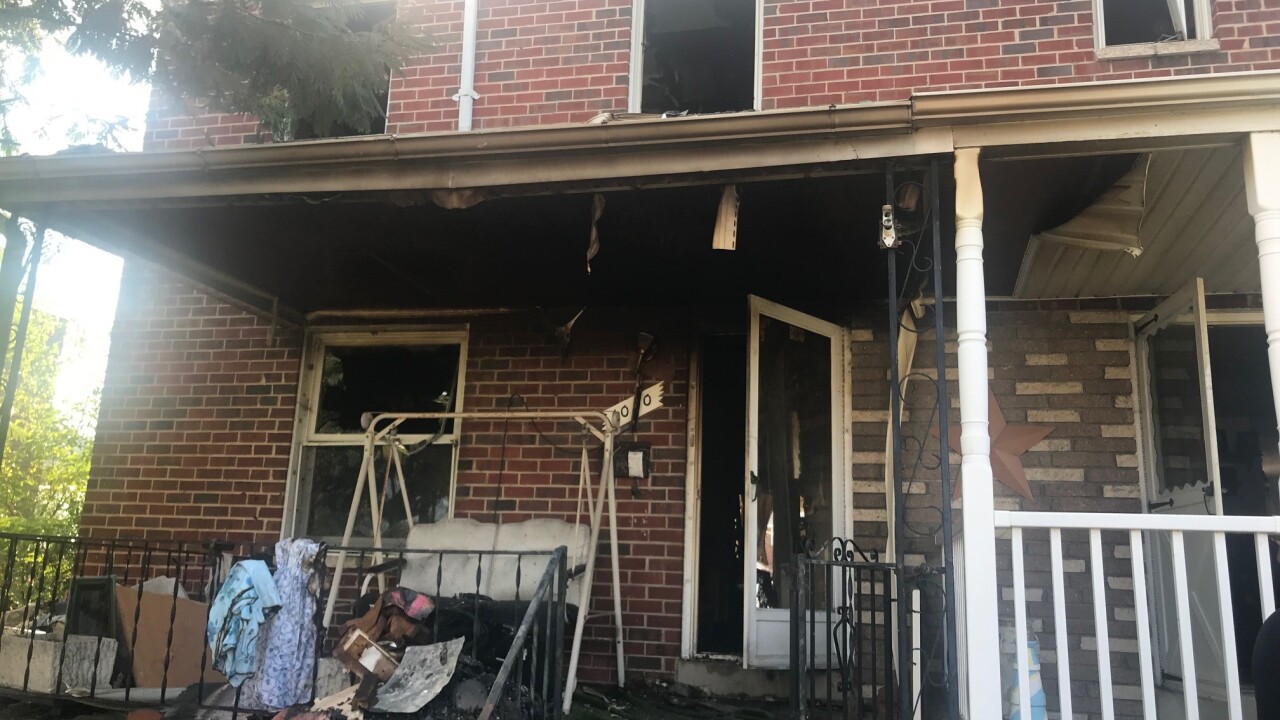 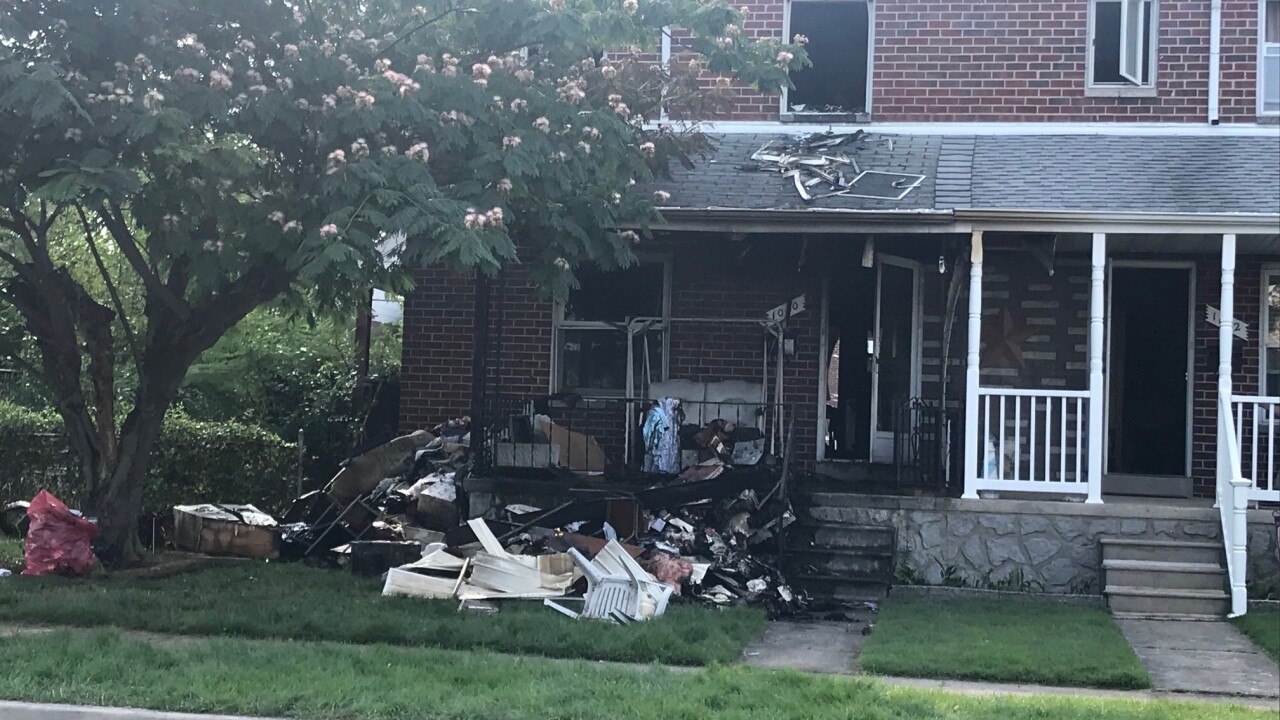 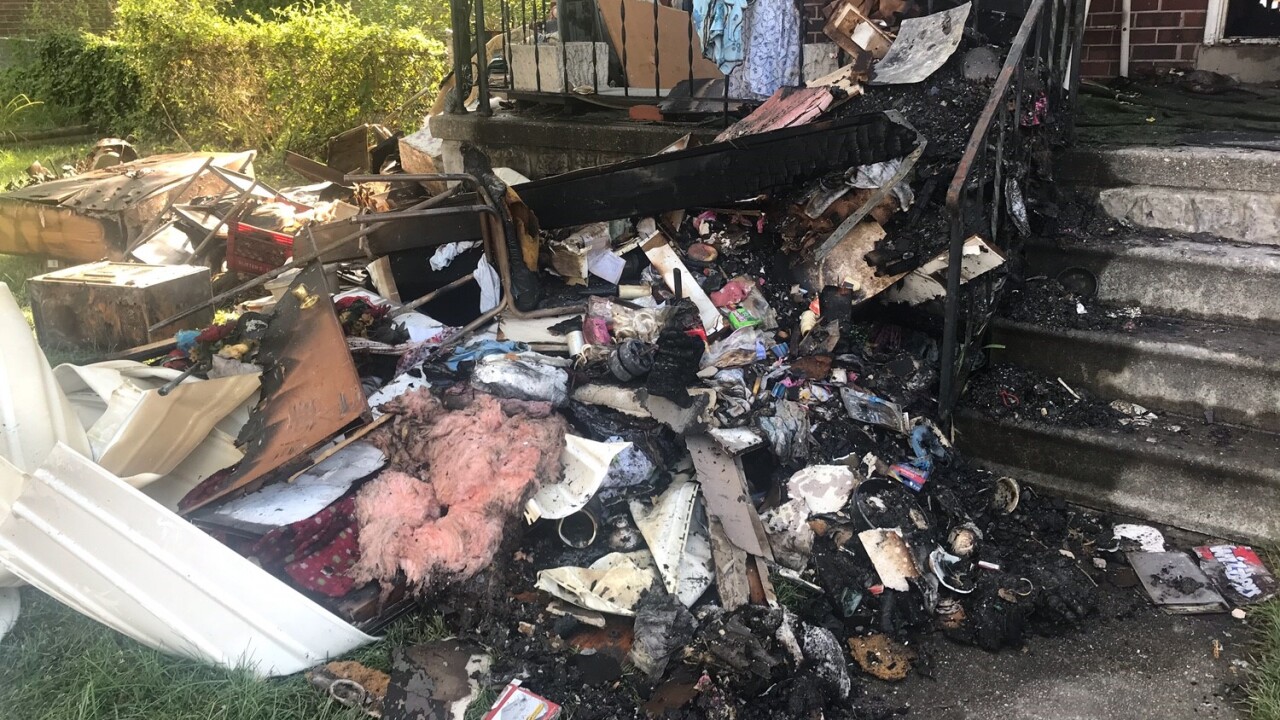 ESSEX, Md. (WMAR) — A 74-year-old woman was found dead inside her home following a fire Sunday afternoon in Baltimore County.

The incident happened at 1010 Foxridge Lane in Essex.

Baltimore County Fire crews encountered flames inside the rear kitchen front door and heavy smoke at the front and rear windows. Crews then went inside the home and found 74-year-old Lillian Webb on the floor in the kitchen area and immediately carried her outside for treatment by EMS personnel.

Webb was pronounced dead at the scene moments later.

According to neighbors, Webb was confined to a wheelchair and loved cats; one of her cats was in the basement and also pronounced dead.

Investigators believe it was accidental and caused by a stove top burner.

"I was told the fire started in the kitchen, and she fell out of her chair, and the food caught on fire in the kitchen, so everything went up after that point," said neighbor Karen Barry.

Though Barry and her boyfriend weren't home during the fire, her 16-year-old cat named Lilly was. Once firefighters were able to get in, they rushed her to an animal hospital.

"They have to do x-rays of her chest for the smoke inhalation," said Barry.

Because of the smoke and fire damage, Barry and her boyfriend can't stay at the house so the Red Cross is helping them.

"Up in the attic, where the fire wall is, it started coming through, but I'm glad they put it out a little quicker because my house would have probably caught on fire. There's a lot of smoke damage from the top to the bottom," said Barry.

While battling the blaze, officials say one firefighter suffered dehydration and has since been released from the hospital.