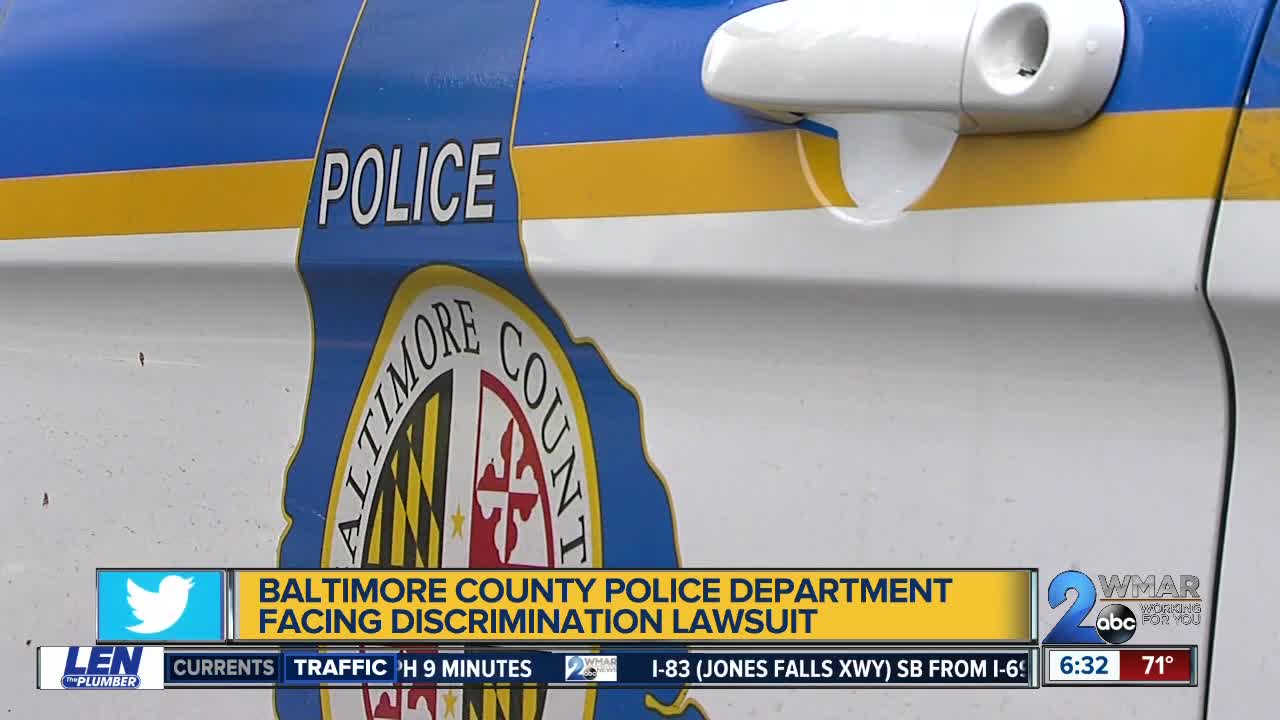 Through this lawsuit, the United States seeks a Court order that would require BCPD to utilize selection procedures that comply with Title VII and to also provide individual remedies to African American former applicants who are shown to be entitled to them.

“Employers must be mindful that an employment selection device, like a test, must be shown to be job-related if it disproportionately excludes members of one of Title VII’s protected groups,” stated Assistant Attorney General Eric Dreiband of the Justice Department’s Civil Rights Division.

WMAR-2 News reached out to Baltimore County Executive John Olszewski, Jr. and he sent out the following statement:

A law enforcement agency should look like the community it serves. As I have said repeatedly since taking office, I am committed to increasing diversity in the county’s Police Department. Chief Hyatt shares this commitment, and we have already taken concrete steps forward. In the interest of moving forward and while denying any liability for actions by prior administrations, we have stopped using the test that the Justice Department believes has an adverse impact on African American applicants. We have created two diversity-focused positions in county government – one for the county at large and one specifically for the Police Department. We will continue to work with Chief Hyatt, Department leadership, the Fraternal Order of Police, the Blue Guardians and other organizations that represent our officers, in order to ensure that our Police Department is diverse, vibrant, and reflects the diversity of Baltimore County’s communities. We are willing to negotiate with the Department of Justice to resolve this matter in a way that best serves the Baltimore County Police Department and our mission of advancing public safety for all of Baltimore County.

For those who are not aware, Title VII is a federal law that prohibits discrimination in employment on the basis of race, color, sex, national origin and religion.