After a 911 call, crews responded to the restaurant on Beaver Dam at Padonia Road in Timonium just after 6 p.m.

Click the below to see more pictures of the fire: 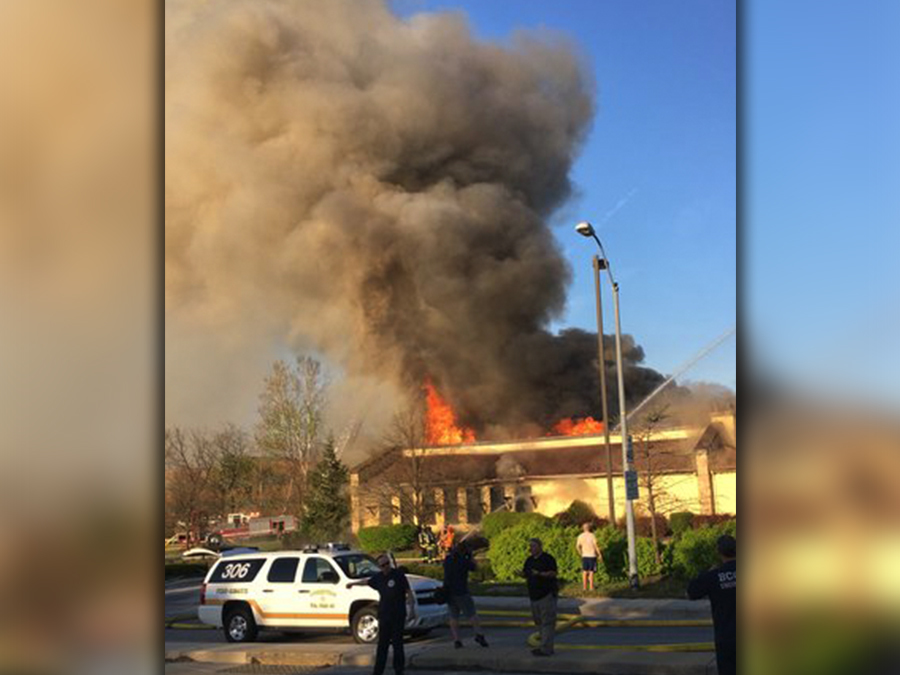 Shortly after crews responded to the fire, a second alarm was called. Around 7:25 crews say the building started to collapse in several places. It took firefighters around two hours to control the flames.

No injuries were reported and the cause is still under investigation.