Ceremony in Parkville remembers the heroes lost on 9/11 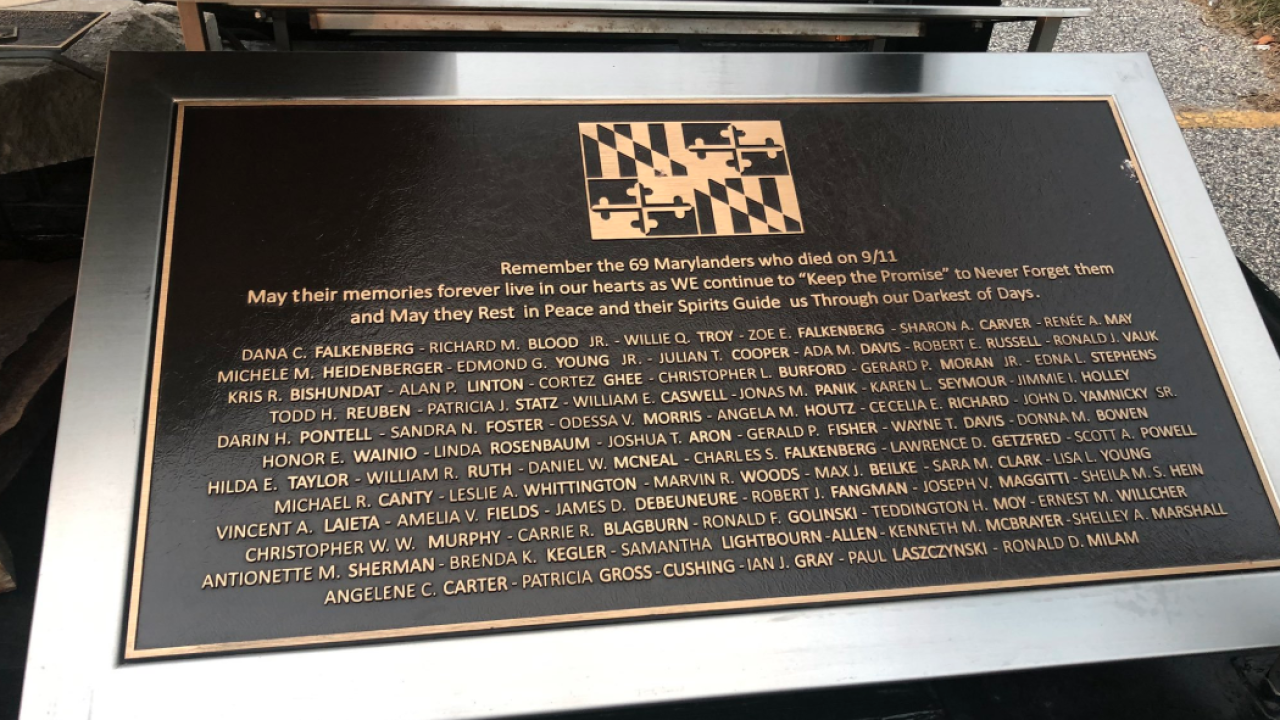 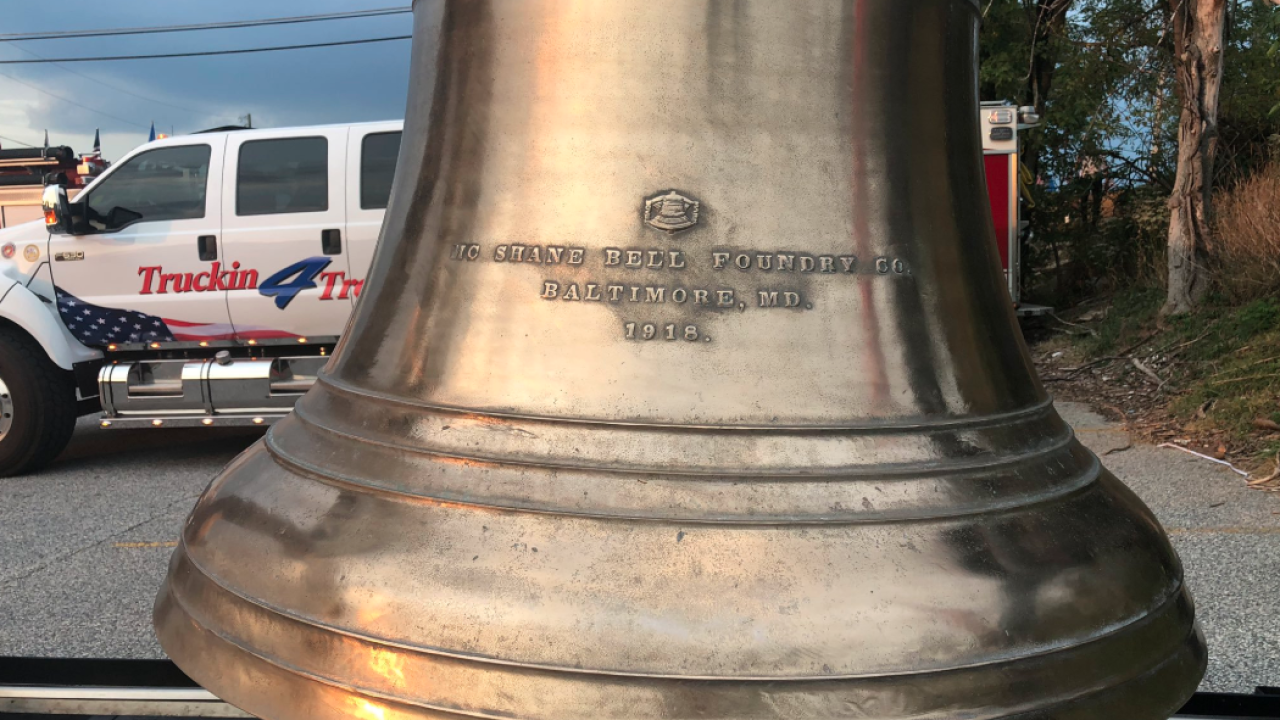 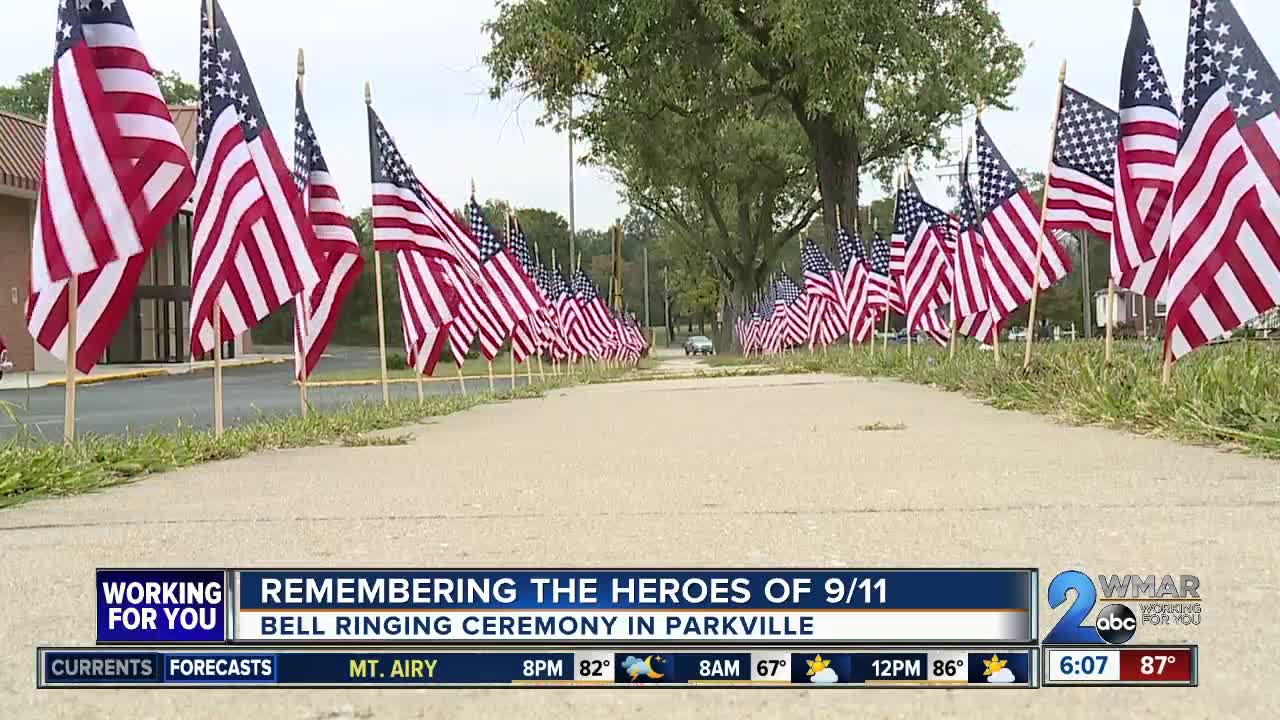 That number includes 69 people from Maryland, many of them had been working at the Pentagon when it was stuck by a plane.

At 8:46 a.m. Baltimore County Firefighters and Police Officers remembered the victims. They rang their bell at the Parkville Fire and Police Stations 415 times for each of the first responders killed on that day.

"By doing these events even 18 years later, we're keeping that promise we made to never forget and it's important now," said Chuck Ritz, Founder of the Hope and Peace Foundation. "My message tonight is we cannot and we must not ever forget because if we do then the younger generation won't have any clue of what happened that day."

Later in the night, a candlelight vigil was held at the Putty Hill Shopping Center to remember those who lost their lives. The event was put on by the Hope and Peace Foundation and the organizer said this is one way to keep their promise of not forgetting.

These are Gold Star families, who’s children made the ultimate sacrifice fighting for our freedom. @WMAR2News pic.twitter.com/vp22uT8WnQ

151 flags were shown to represent all of the military lives lost since 9/11. The 22 boots represented the veterans who are daily taking their lives.

Towards the end of the night, they read off the names of Marylanders who have died since 9/11 in the war on terrorism. As each of the 151 names were read, the bell on the rolling memorial was rung.