Carver Center student dies after a crash in Towson 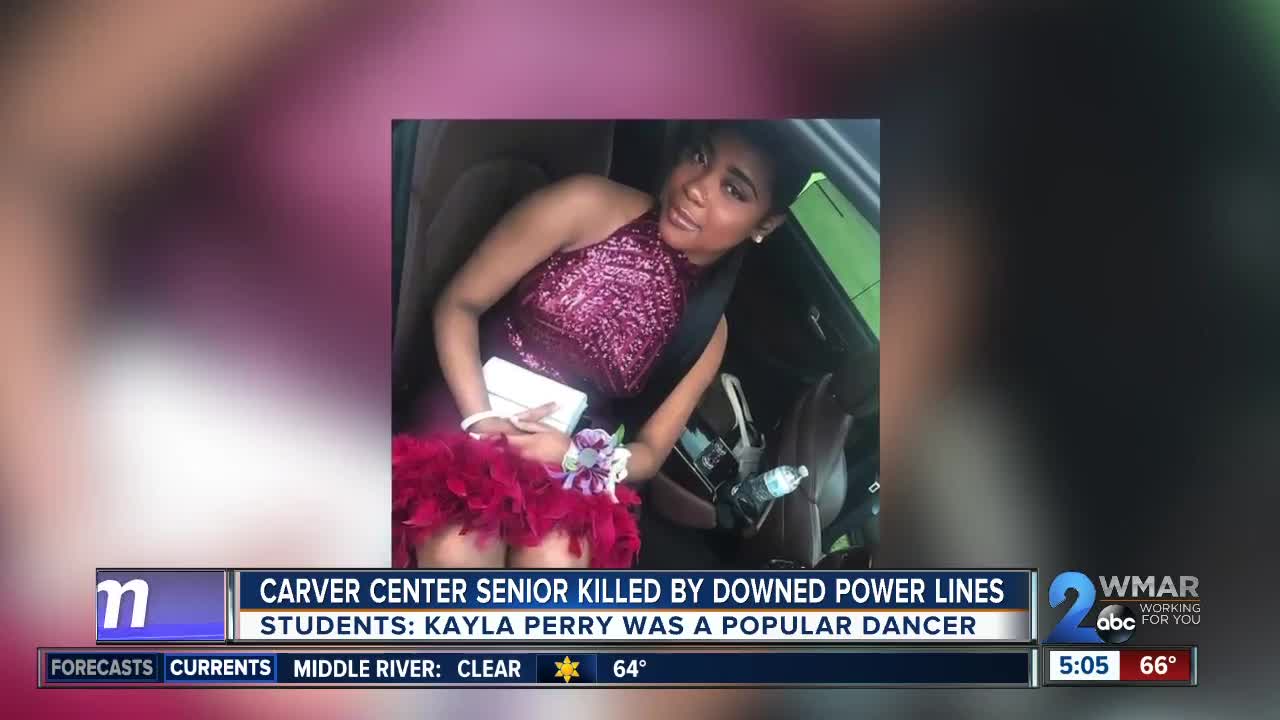 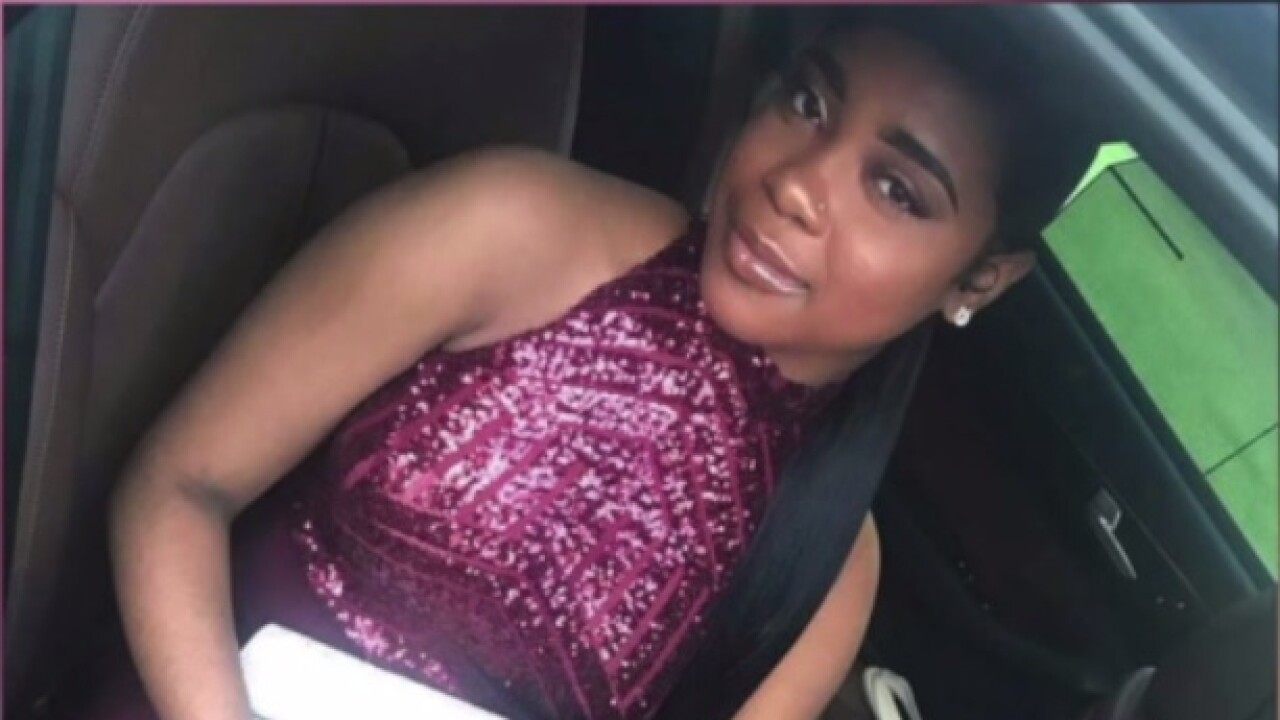 TOWSON, Md. — Grief counselors were at a high school in Baltimore County Wednesday, after the tragic death of one of their students. 17-year-old Kayla Perry was killed by downed power lines on her way to George Washington Carver Center for Arts and Technology Tuesday morning.

Baltimore County Police said Perry was driving northbound on Charles Street at 7:13 a.m., when she lost control of her car and struck the curb. She drove up onto a guardrail and hit a BGE pole, causing it to fall.

Kayla was able to get out of her car as a box truck driving southbound hit the low hanging wires.

"The box truck was already traveling at speed down Charles Street, hit the wires and dragged them. That immediately struck her with the same force that that truck would have been traveling at," said Peach.

Students who didn't even know the popular dancer are heartbroken.

"I have a friend who was hanging out with her just a week before and she was really happy, really excited about college and all this kind of stuff. A lot of people are really saddened by this," said Kimmel.

Counselors will be available to students for the following several days. Anyone suffering an emotional crisis as a result of this loss is encouraged to contact the school for resources at 443-809-2775 or contact the Baltimore County Police Mobile Crisis Hotline at 410-931-2214.

"I think what makes this crash especially horrific is that so many people can empathize with their teenager traveling on their own, in their own car to high school and always worrying about the worst possibility and that's exactly what happened to this family," said Peach.

Police are investigating if the initial crash was caused by slick roads and rainy weather. Peach said after the crash, Kayla's car was partially airborne, angled up on the guardrail so it would have been anyone's natural response to get out of the car, but they advise people stay buckled up inside the car after a crash until officers arrive and secure the scene.

Other vehicles were hit by the wires that caused damage. One driver suffered minor injuries and was taken to the hospital. The other drivers involved were reported with no injuries.

For an immediate officer response dial 9-1-1.

Tonight I join with all of Baltimore County in mourning the devastating loss of 17 year-old Kayla Winter Perry. My heart is broken for all who loved her. My prayers, sympathies and deepest condolences are with Kayla’s family, friends and the entire Carver community.